In the midst of a crazy hectic Grateful Dead and Jerry Garcia Band schedule in 1982, our friend Jerry was able to mix in 16 acoustic nights, the first by himself, and then 15 with John Kahn. 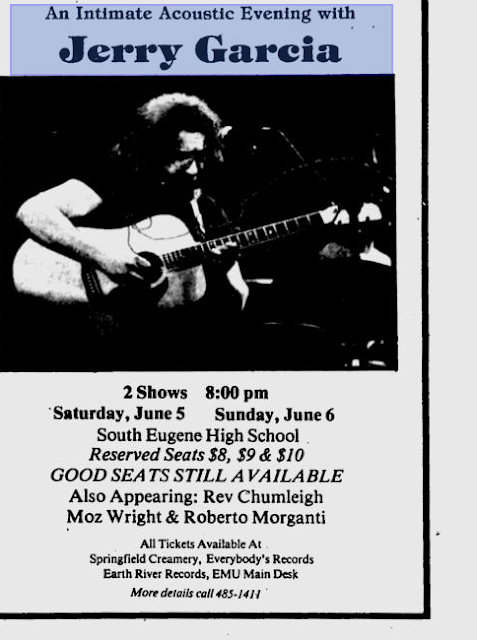 The song you are hearing from the Oregon State Prison from Jerry Garcia and John Kahn might be one of the finest Jerry moments of the entire 1980s. More to come, but this is a secret preview. 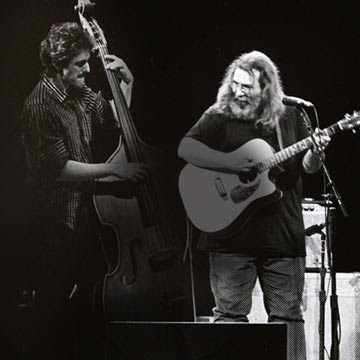 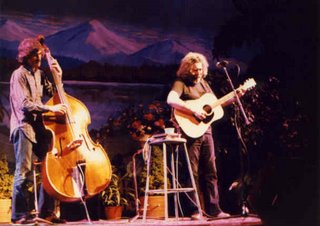 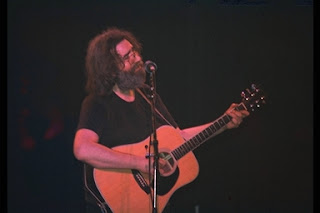 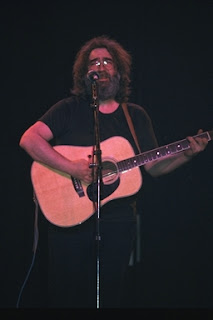