Here is the list of the popular venues in Grateful Dead history, the 20x20.  For suspense, I have decided to list them backwards. Among my 80 shows, I saw shows in seven of these venues.  Coming in 21st was the Providence Civic Center with 19 shows including the 1974 Dick's Picks and the 1978 30 Trips Around the Sun entries .  Playing in the background is the end of the set 2 at the first show for the number one pick, guess where, but no cheating by looking at the end first.  Work in progress

Fifteen of the Twenty made up the September/October 1980 run which is well represented in the Reckoning and Dead Set releases.  I saw the two 1982 shows including the When Jill meet Phil show. http://gratefulseconds.blogspot.com/2015/11/when-phil-met-jill-february-17-1982-rex.html

The spaceship was the home to 1989 Warlock shows, both officially released in the Warlocks 6-CD set, as well as the partial LP release of the first show there on May 4, 1979, which I attended .  The 1979 was Brent's third show and second show on the East Coast Tour.  The Dead played multiple night runs here from 1984 to 1989.  The last shows here were in March of 1992.

There are 3,491 seats here and I used to walk to shows here that were not even sold out ($25 Rex benefit ticket prices vs the normal less than $10 paid during this era).  I suspect that Berkeley High music student Phil Lesh played here often around 1959.

The band played here first in 1967 and had a famous four night run here in 1972 in the days before the Kesey's Farm show including 1.75 Betty Boards from the 24 and 25.  There were 13 Rex benefit shows here between 1984 and 1986 of which I saw two, the One More Halloween Night Show here and the Brent breakdown show in 1986. No official Grateful Dead shows have been released from this venue. Please David.

The Dead rarely played the south, but played here and even the Fox. Check out the awesome soundcheck from this show, perhaps the great month in the history of the band. The Omni was more often the house of Dusty Rhodes v Ole Anderson or Ric Flair. 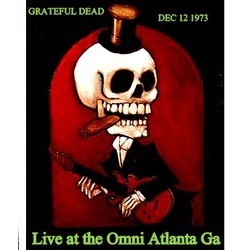 What can you say about the Gar-den.  You have the 1973 and 1974 tour-de-force, the 1977 magic weekend show, the 1991 power run with the Dark Stars and the Help on the Way slipping into Fire on the Mountain and even the "last great show" 10-1-1994. I only saw May 7, 1977, the Saturday Night before Cornell as part of my senior year sneaking-out saturday night tour

My favorite venue, the Mecca. Only release is the 1968 30 Trips show. Perhaps a 3 disc x 9 show set
Here's my early Blog Post at the place where I walked up the hill to 15 shows.

Burn Down the Fillmore, Gas the Avalon, What can I say?

Never saw the band here, but interesting is the band played a high school dance here in 1967 and then followed with multi-night stands here, sometimes more than one a year from 1987 to the end in 1995. When my friend Evan took his Dad to one show here and put here in the first five rows in August 1991, the band rewarded him with this first set Dark Star.

Deserves a full piece, never saw the Dead on the island 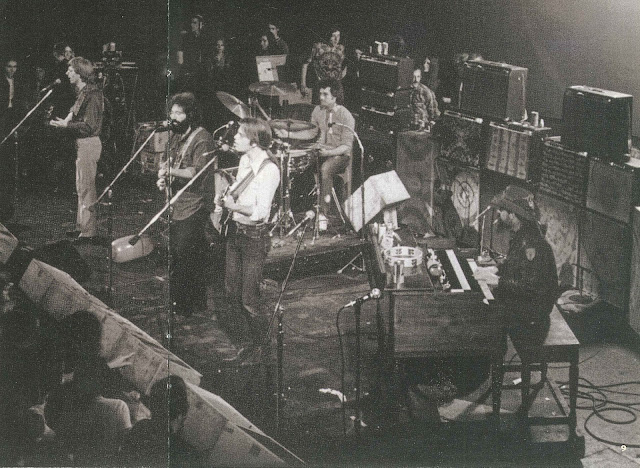 I was a baby during the heyday, but did see The Replacements here when it was called the Fillmore circa 1984.

I need 1,000,000 seconds to do justice to Winterland. Never was in California during its history

The shows here were