Me and The Girl With No Name and Bob and Sam drove from Lewison, Maine to Charlotte in one long day, making sure to smoke a joint as we entered every new state from Mainer to NH to Mass to RI to CT to NY to NJ to Del to Mary to Vir to NC. I think that's right. Bob later became a well known taper and the rest of us were just along for the ride.

In Charlotte, I met Joani Walker for the first time. We were all going to 6 shows in 7 days, our first real tour and first shows out of the North East.

This was Brent's second show. 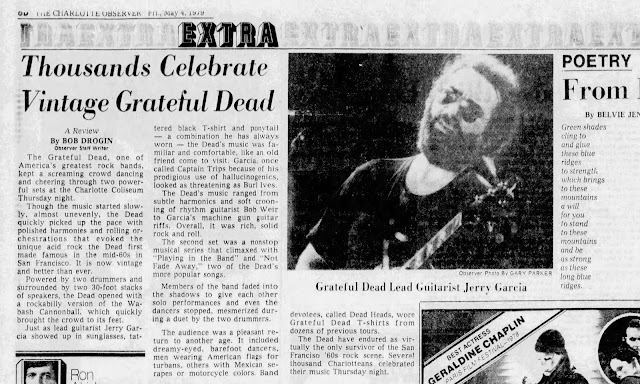 I recall it felt like a band getting his footing again, which is was. And it may have been my one of my least fav shows of the 1970s but we were on the road and seeing the Dead. It would get better at the fam Hampton and Baltimore venues the next two nights. 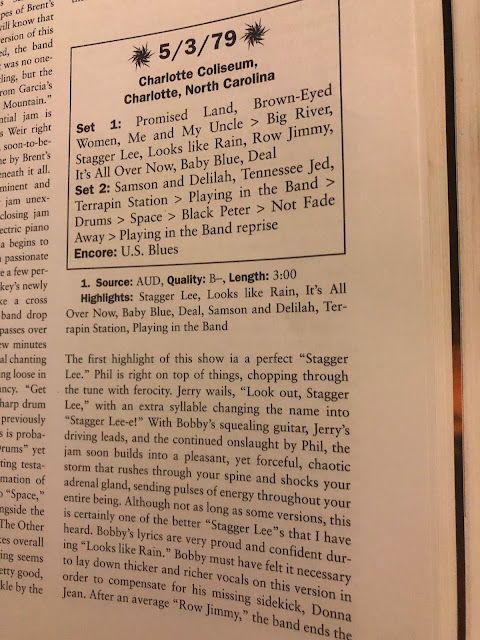 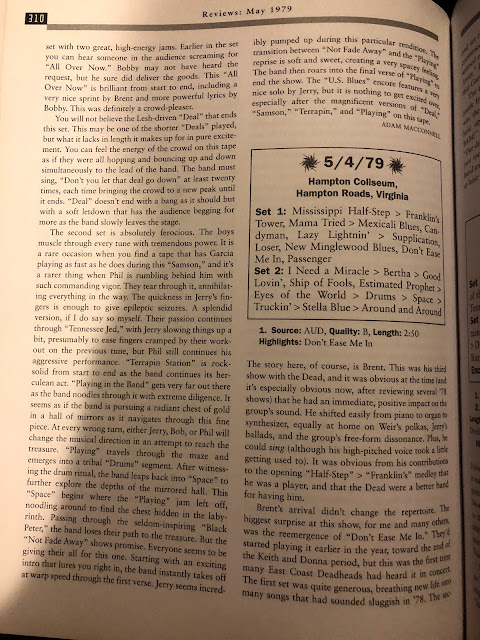 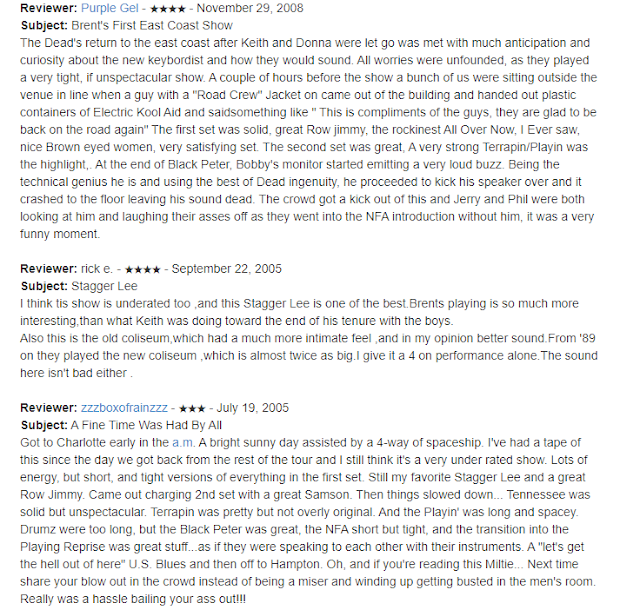 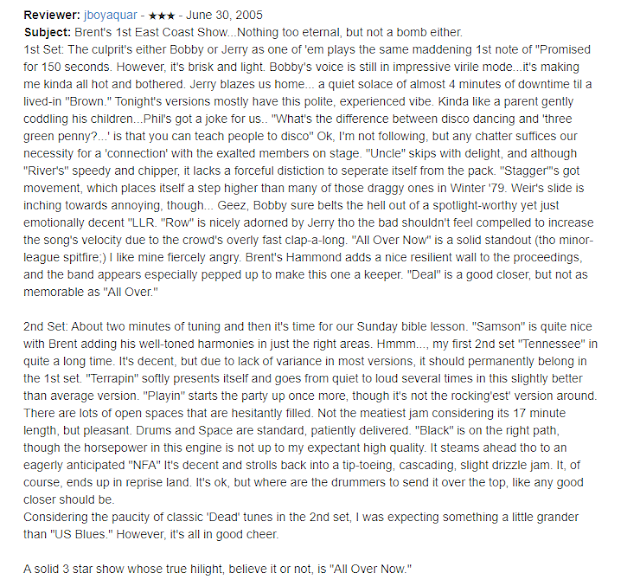 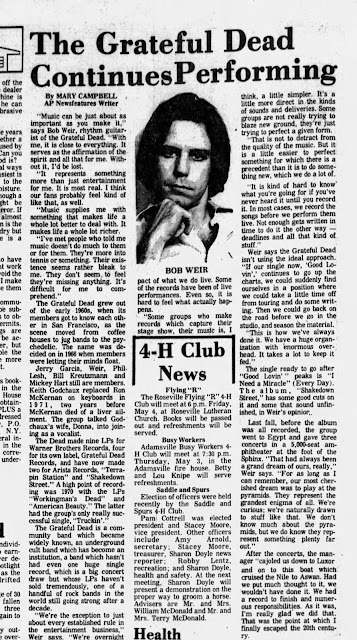 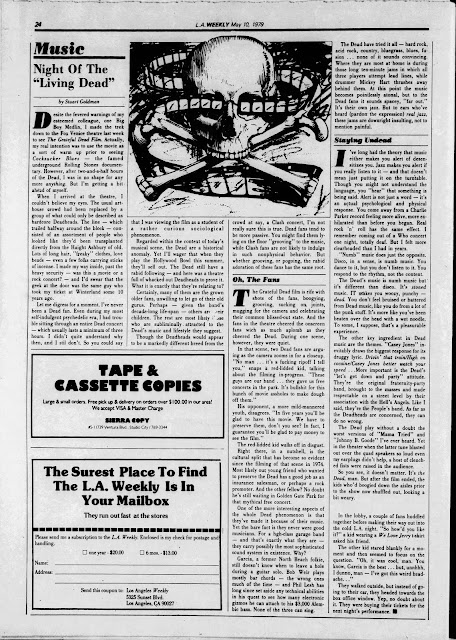