Typically when I saw the Jerry Garcia Band the audience size was maybe a few hundred and some times 2 thousand or so.  Just released Garcia Live 11 id from a bigger era

But late era Jerry Garcia Band grew to arena size, specifically in the three giant East Coast tours in September 1989, November 1991 and the biggest one he ran in November 1993 when 15 shows averaged more than 11,000 tickets sold per gig for a cool $4 million in gross.  Knowing Jerry you probably netted $2 million and split it evenly with the band. :)  JGMF has some very cool detail to the 1993 tour including http://jgmf.blogspot.com/search/label/1993 for everything and what I think is the coolest item the November 1993 tour, the tourbook http://jgmf.blogspot.com/2018/01/the-hypothesis-is-wong-long-live.html  This thing is way cool.

GarciaLive 11 from Providence can be bought from the Garcia Family Here https://www.garciafamilyprovisions.com/dept/garcialive-vol-11?cp=640_105645 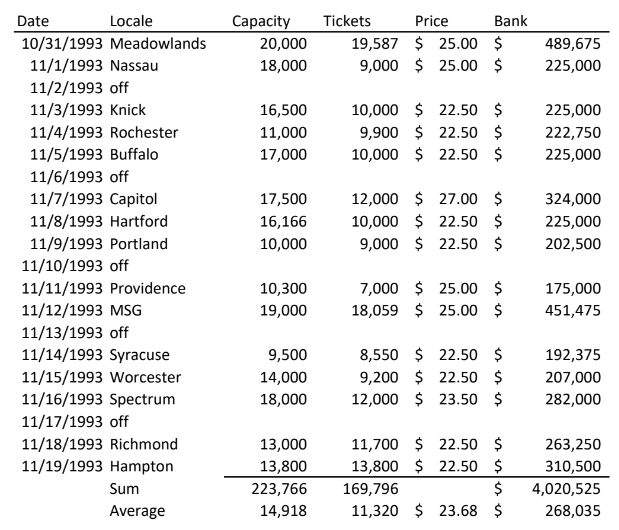 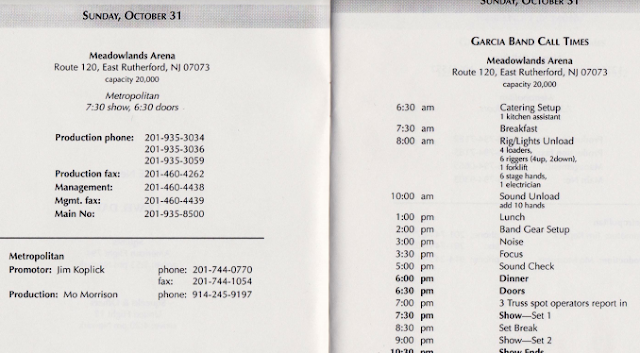 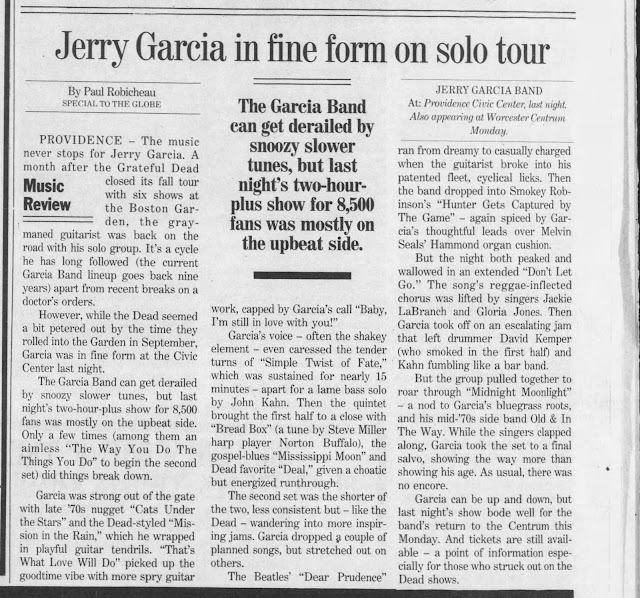 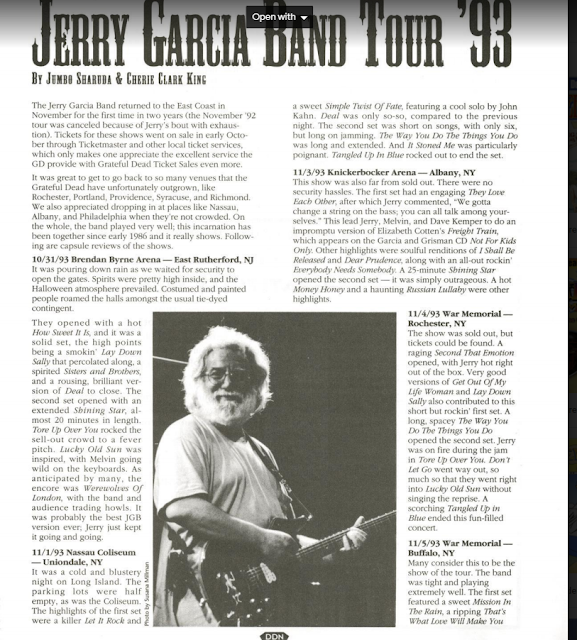 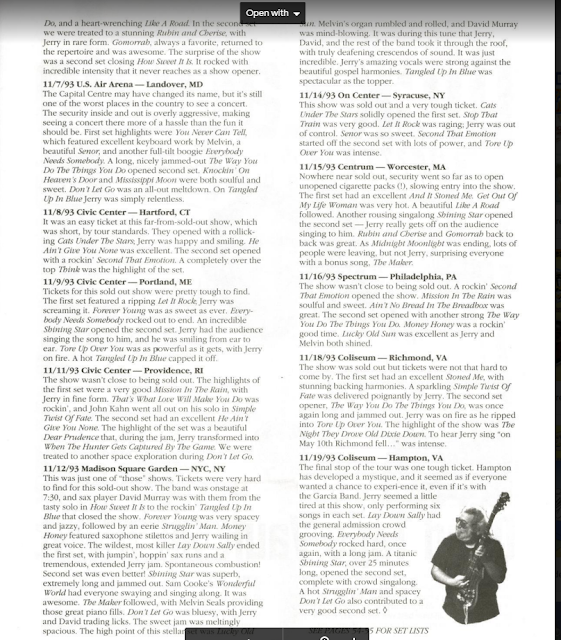 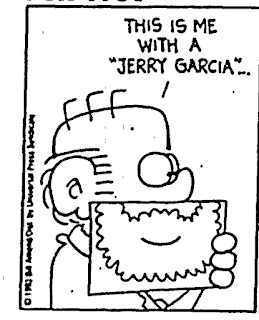 From Wikipedia, the free encyclopedia
Jump to navigationJump to search

Garcia Live Volume 11 is a two-CD live album by the Jerry Garcia Band. It contains the complete concert recorded on November 11, 1993 at the Providence Civic Center in Providence, Rhode Island. It was released on July 12, 2019.[1][2][3][4]
This show was part of what turned out to be the last East Coast tour by the Jerry Garcia Band.[1] The album marks the first release of a Garcia Band concert recorded after 1991. It features the band's long-running musical lineup of Jerry Garcia(guitar, vocals), Melvin Seals (keyboards), John Kahn (bass), David Kemper (drums), Jaclyn LaBranch (vocals), and Gloria Jones (vocals).
at July 31, 2019

Where did you get the sales data? They weren't all in Billboard, right?