Near Nirvana: The Nine Times China>Rider and Scarlet>Fire Were Played In The Same Show

I like lists at Christmas, so today I present the nine times that China Cat Sunflower flowed into I Know You Rider and Scarlet Begonias streamed into Fire On The Mountain in the same show!

Luckily I saw two of these, at the New Year's Eve show 1980 in Oakland and the next summer at the Saturday show at the Greek 9-12-1981.  You can listen to any or all of these below.
All the China Riders were in the first set (first electric set in 1980) followed by a second set Scar Fire.

So of the more than 300 times the Dead played Scarlet Fire starting in 1977 to the end in 1995 only 9 were played in the same show as China Rider. You had to be lucky to see one of these babies 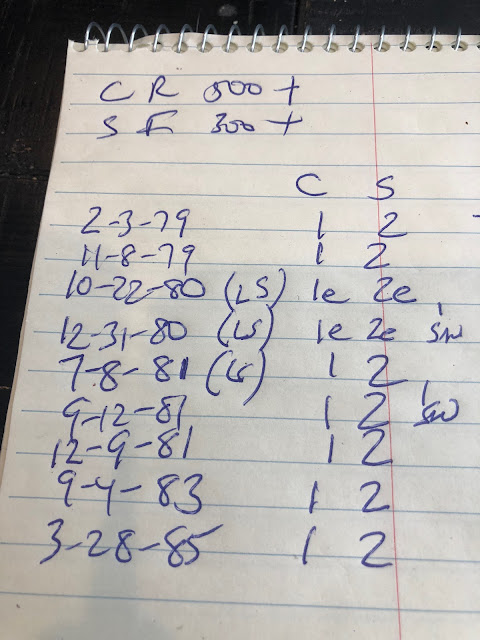 Note that three shows in a row in 1980 and 1981 also had a Lost Sailor>Saint of Circumstance in them for a trifecta evening.

These were special nights when you got the double dose. I hope you were there too.  Merry Christmas to everyone and thanks for reading my cryptic notes on my life and yours with the Dead 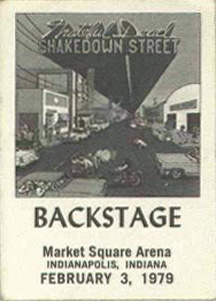 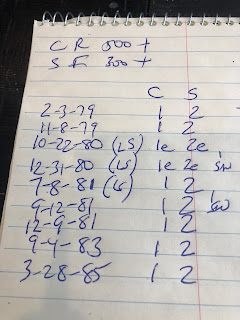