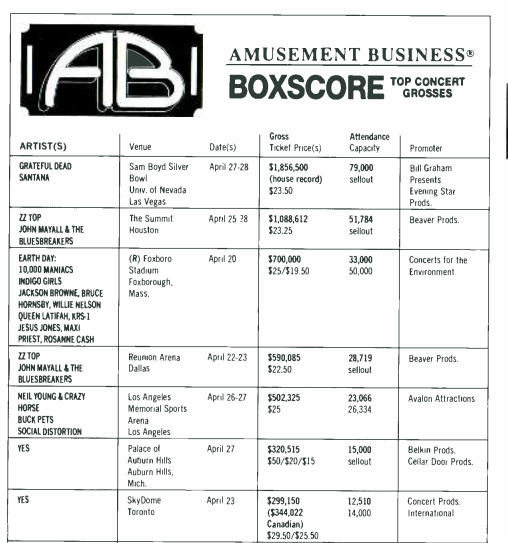 There were 77 shows in 1991, these shows barely scratch the top-20 but I suspect it was an amazing experience followed by all-night wandering in and around the casinos on the strip. There was a nice split Sugar Mag Sunshine. the fourth from the last of these sandwiches. http://www.gratefulseconds.com/2015/10/sugar-magnoliasunshine-daydream-splits.html
Alot of folks think the Foolish Heart, Saint of Circumstance, Crazy Fingers and Truckin predrums is the top part of the weekend.


The shows in mp3 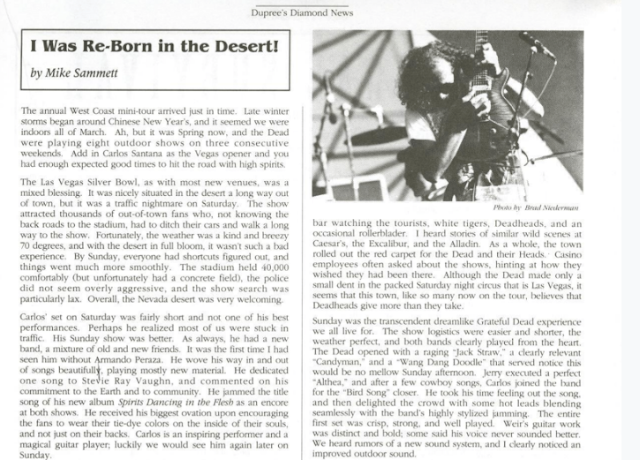 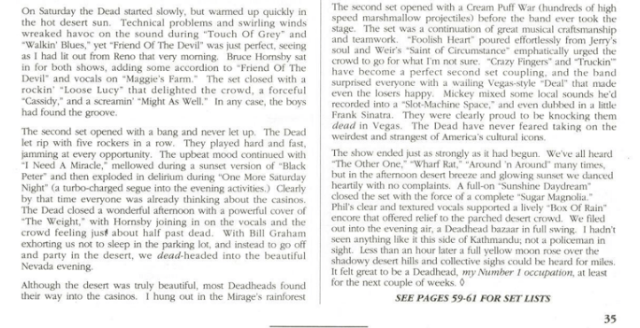 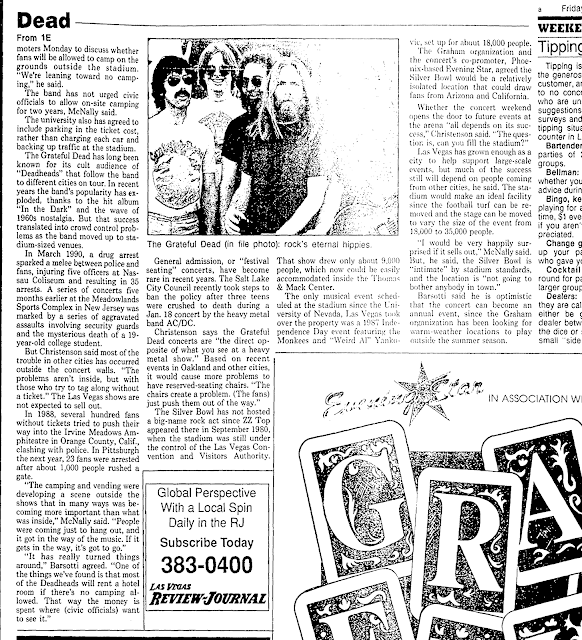 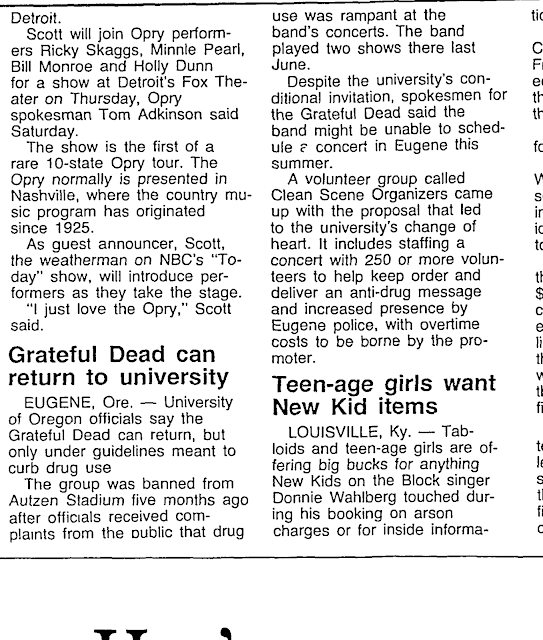 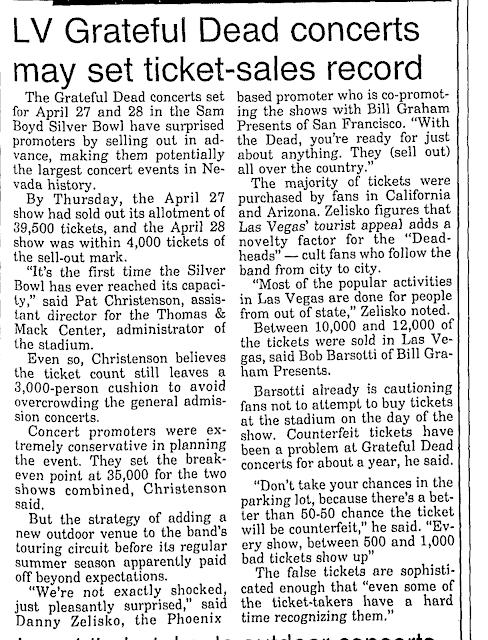 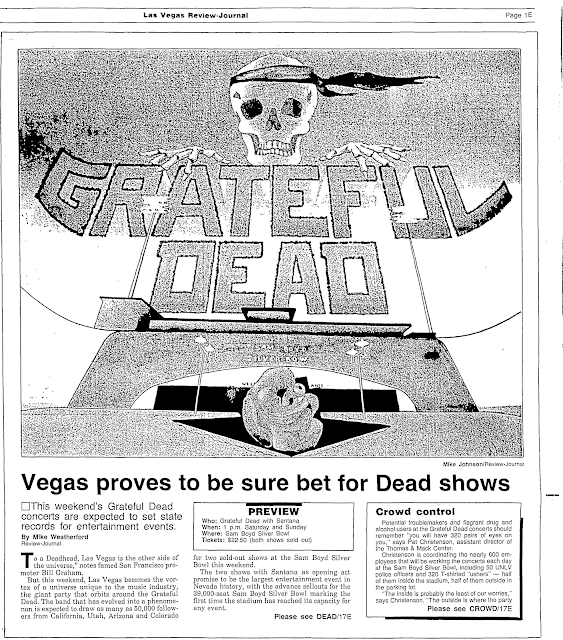 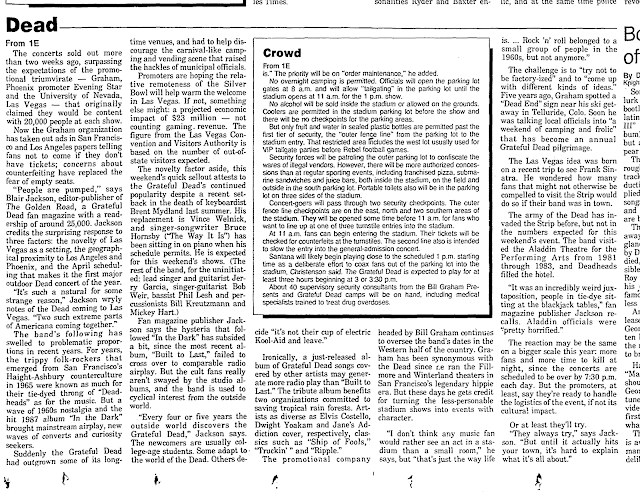 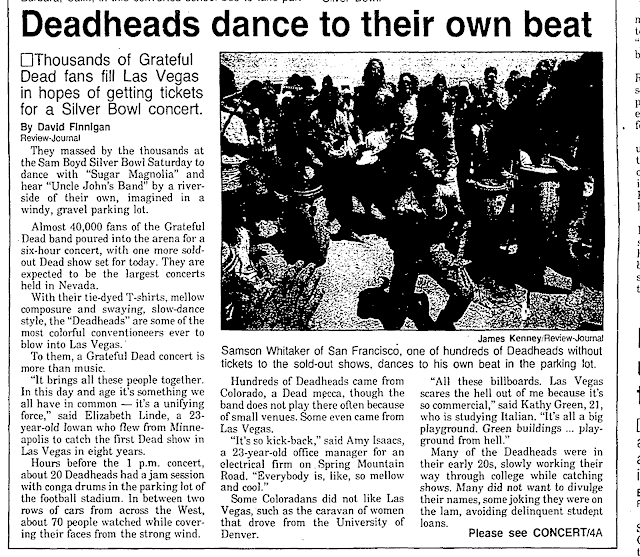 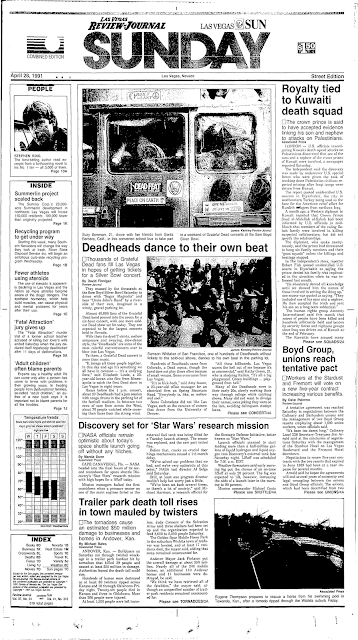 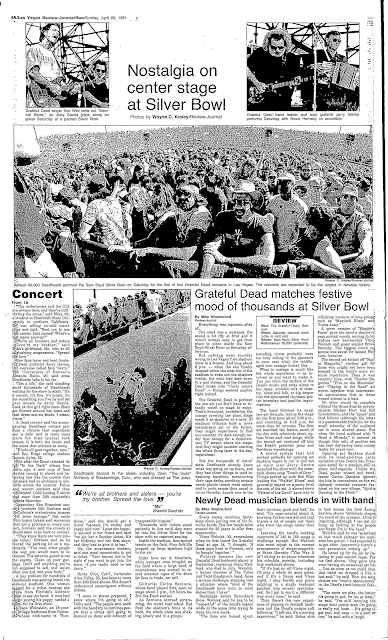 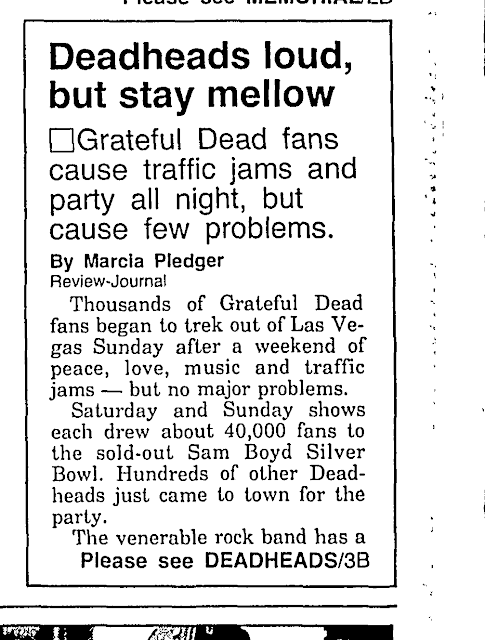 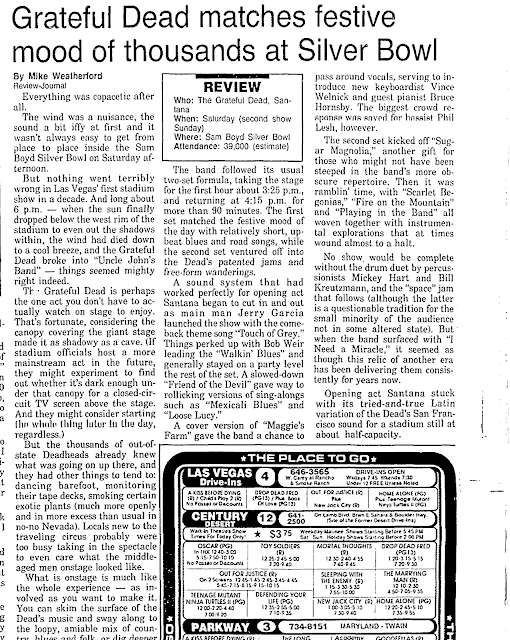 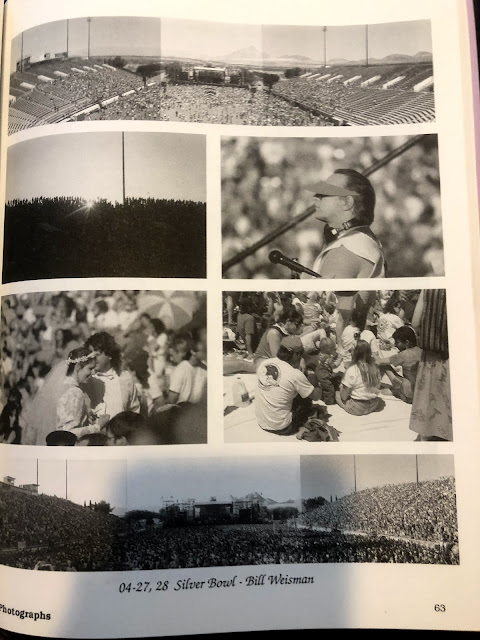 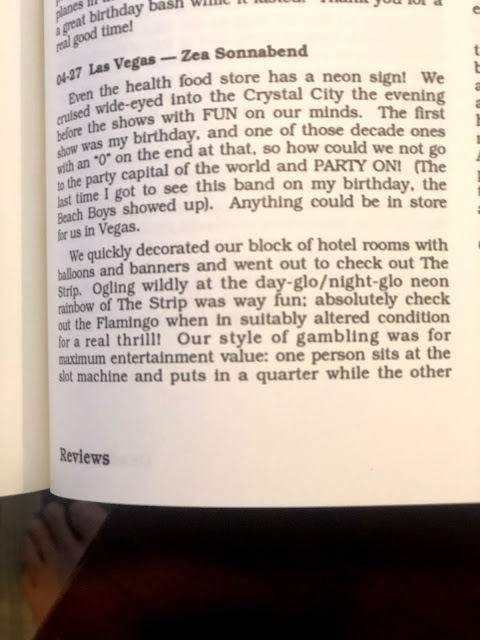 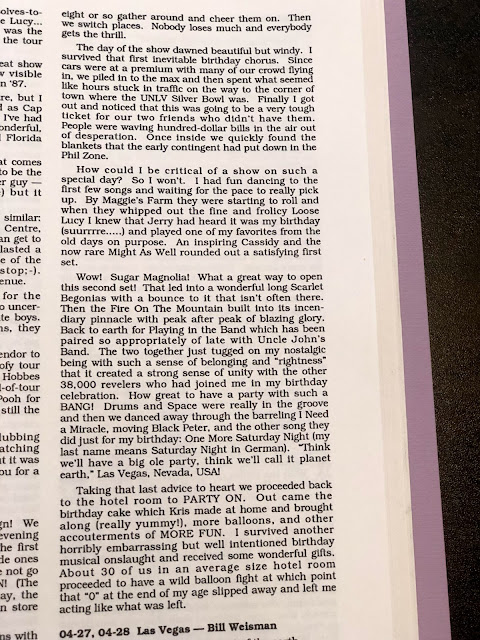 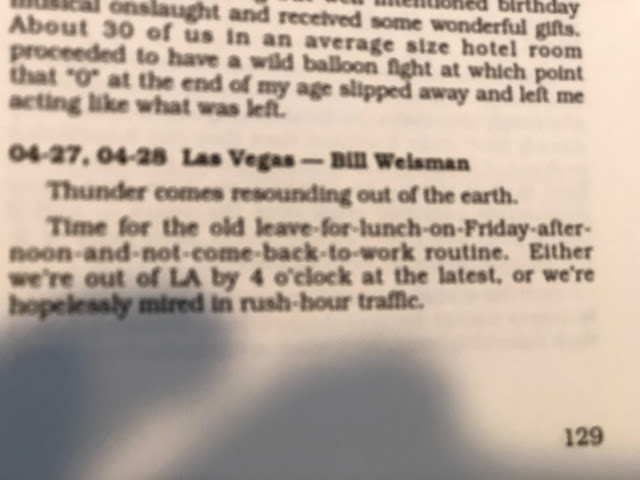 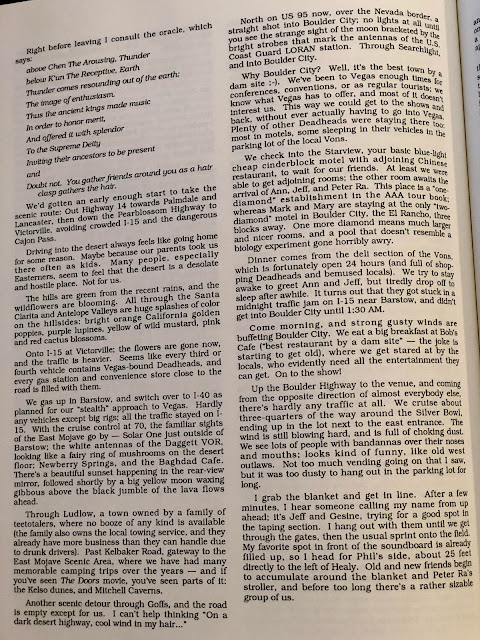 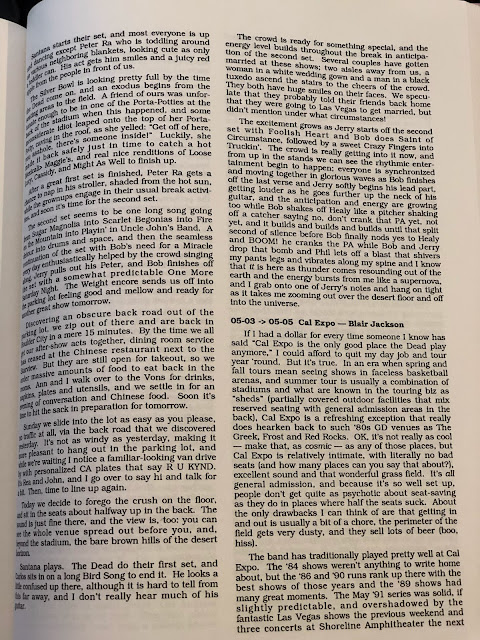