40 Years Ago Tonight was a famous show at the Capitol in Passiac that was broadcast by a number of FM stations including   WNEW, WBCN   and later a  King Biscuit Flower Hour as well.
See http://deadessays.blogspot.com/2011/02/grateful-dead-fm-broadcasts.html  for more 411.
You can listen here

I listened to this show with my brother Ralphie and Jimmy Roux and Mike Barr and Juliet as I recall  as we were driving in a wild snowstorm down towards New Haven, CT where we had tickets for the next night. I also listened to it many times as it was one, like most radio broadcasts, easy to obtain.

In 1977, I was able to score one ticket in a five night Palladium run, but by 1978 no luck for a one-off at the Cap, thus our slightly shorter two day drive from Maine to the Haven.

With the FM and the King Biscuit and later the Video this is one of the most heard shows of 1978, which many put in the top-5 of the year or better.

The second set has a very cool set list with the Miracle>Good Lovin, reprised from Saturday Night Live two weeks earlier and an Estimated>Shakedown followed by Ollin Arrageed > Fire On The Mountain > Sugar Magnolia.  Unfortunately Jerry starts to really lose his voice amidst this resulting in a number of cancelled shows but the band is rocking this night.


This is really set one
Second Set
I Need A Miracle > Good Lovin, a SNL reprise,  Friend Of The Devil
Estimated> Shakedown Street> Drums> Ollin Arrageed > Fire On The Mountain > Sugar Magnolia 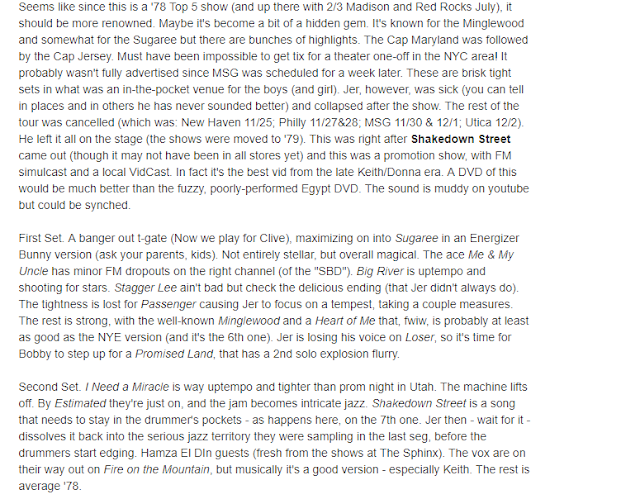 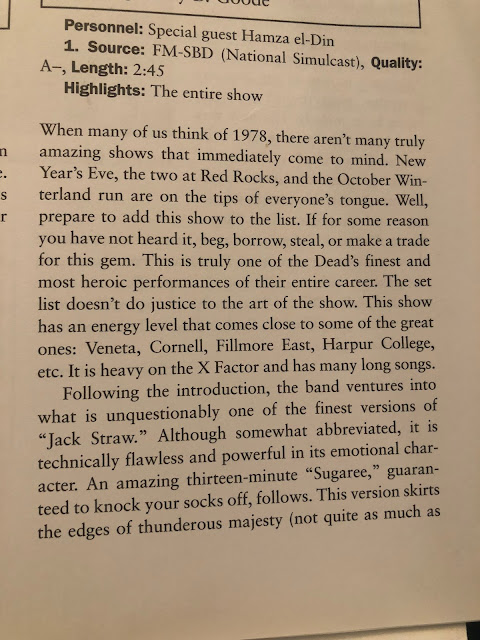 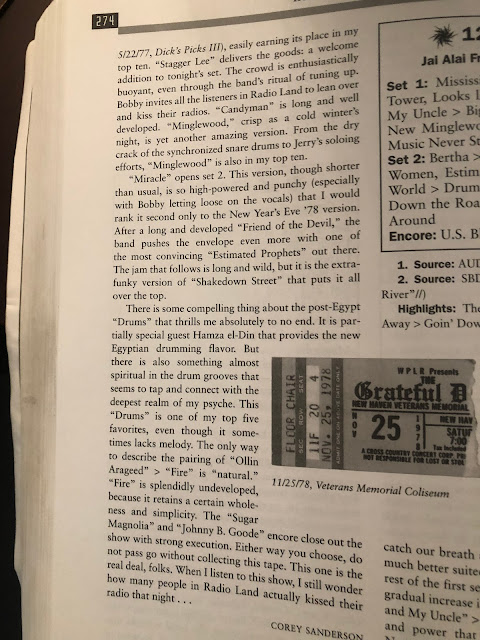 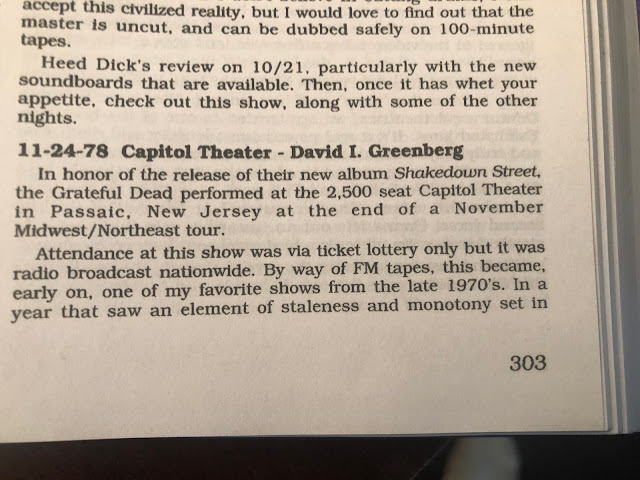 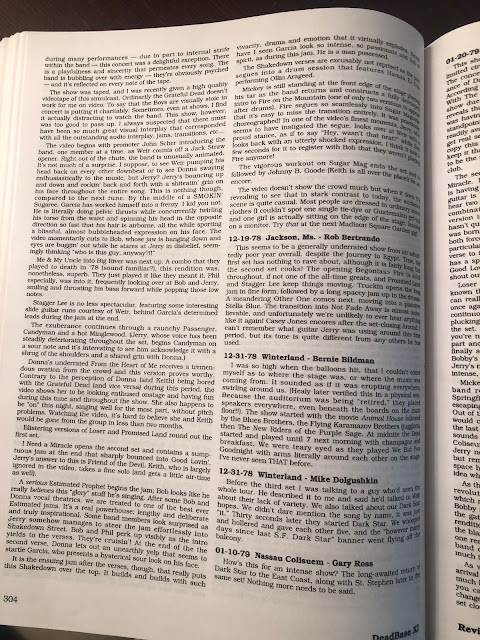