Newly-Found David Gans Relix Review of My Only Show I've Never Heard on Tape (Until Today): Bobby and the Midnights, Keystone Berkeley, January 26, 1981

Today is a cool day as I discovered artifacts of the only Dead or Dead-spinoff show I ever saw in which I have never heard a tape of the show, Bobby & the Midnights spotlight show at the Keystone Berkeley January 26, 1981.  Not until today did I know that David Gans was not only at this show, but he wrote an extended review of it in Relix, Volume 8 Number 2.  Its's here https://www.dropbox.com/sh/eb9b8tgvwzev4e3/AABvdkJopLZCjMXmQB4K8jLVa?dl=0
I moved to California on December 24, 1980 in time to see five Dead shows in Oakland over the next week (well, that was the point). I moved to Berkeley on January 2, 1981 and immediately started to reap the reviews
As Bobby walked through the small crowd, I fainted.  Not because its Bobby because of alcohol and lack of oxygen.  Enjoy 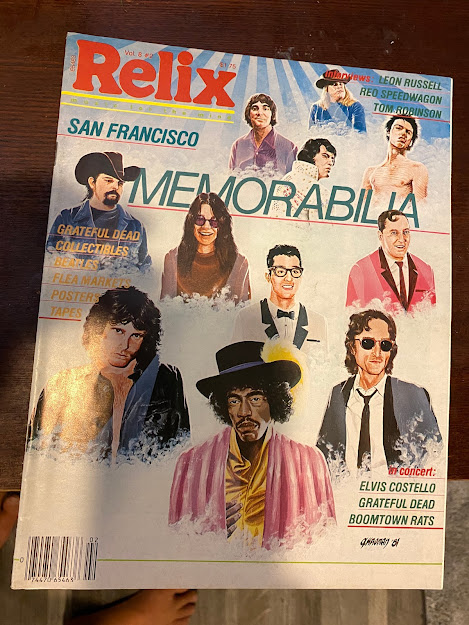 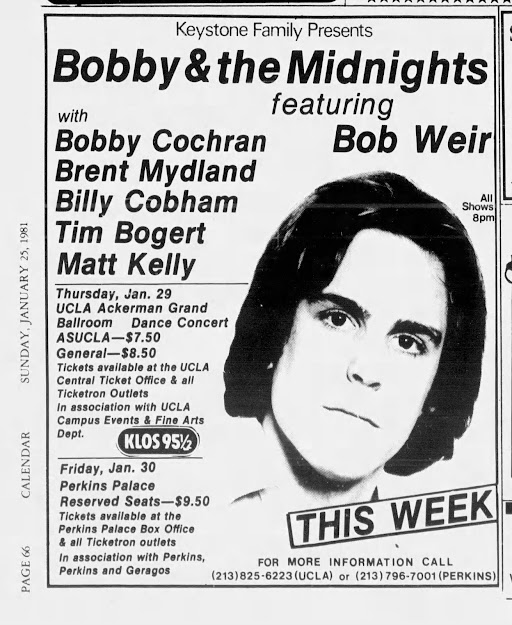 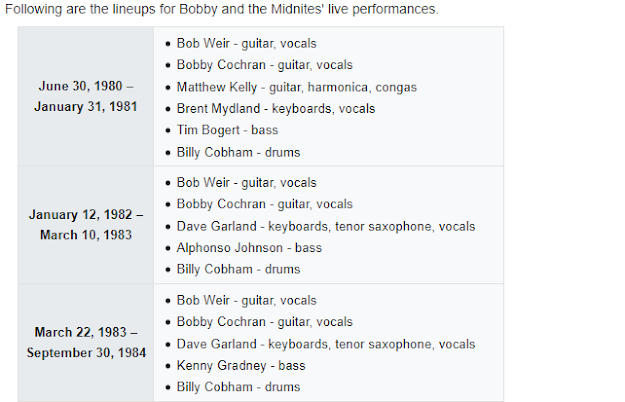 1980 still called the Bob Weir Band in this ad at the Stone, but is actually first SF performance of Bobby and the Midnights 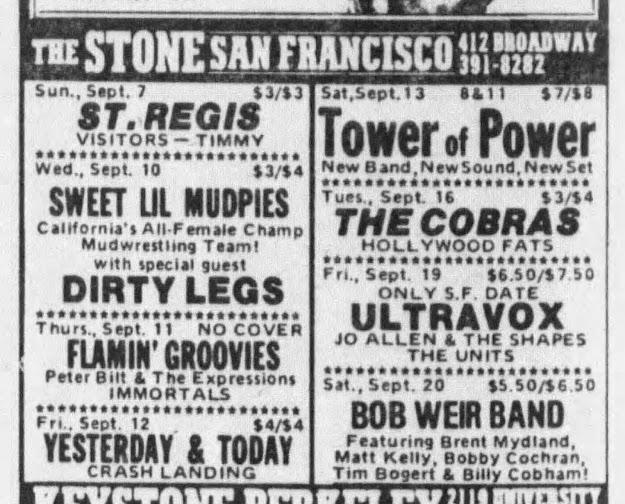 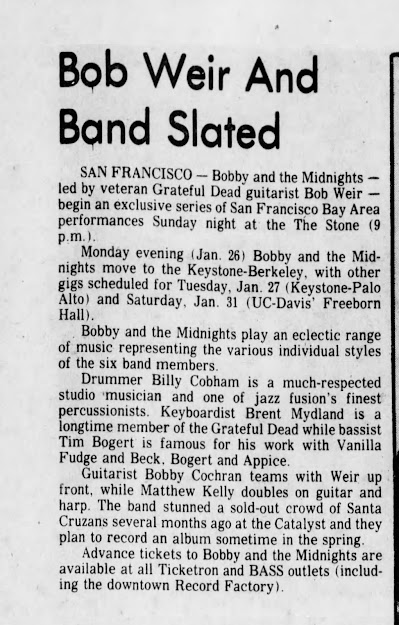 Thanks for the YouTube link. I saw Bobby & the Midnights at Keystone Palo Alto in 81. Great band and show.