The 40th Anniverssary of the Grateful Dead playing the Greek in Berkeley is next week.  So I suggest you listen to these three shows.  As I recall, there are only audience tapes of 9/11, which is fine and maybe better since you can get a real feel for the show by sticking with the audience tapes. 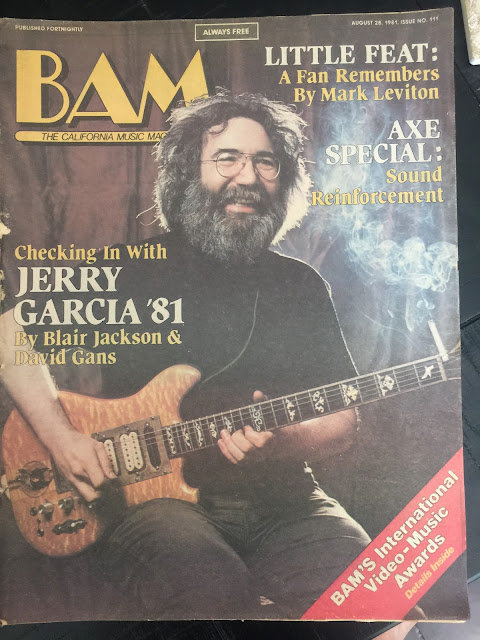 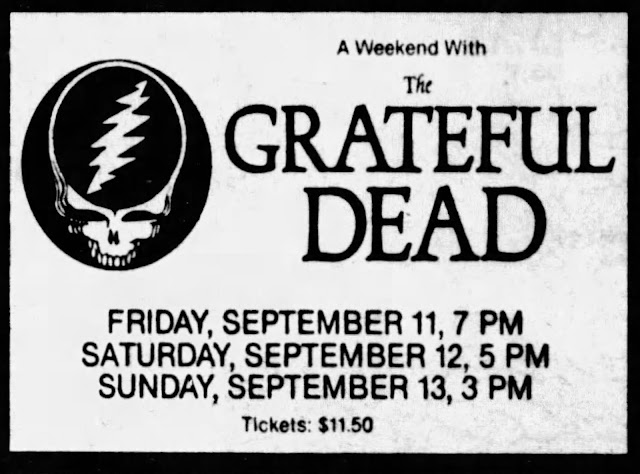 Luckily I moved to Berkeley in December 1980, with the main reason seeing more Dead shows. So after 5 at the Oakland Audiorium, December 26-31, 1980, we didn't get any in the Bay Area (with the exception of the acoustic benefits) until the Greek almost 9 months later. 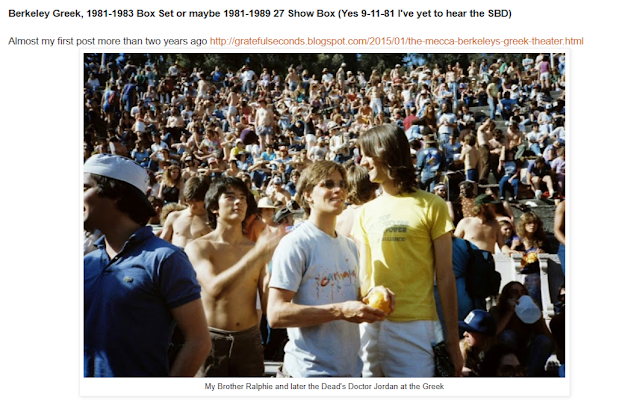 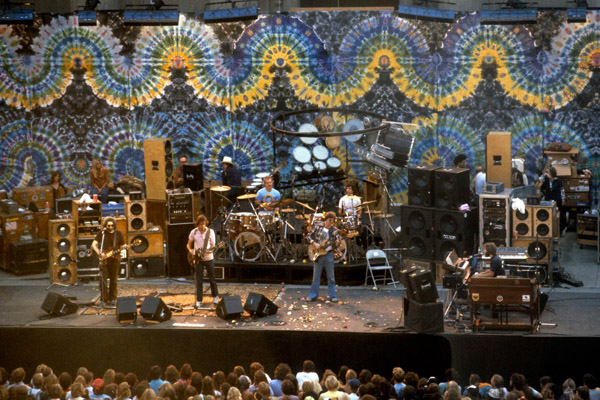 http://www.gratefulseconds.com/2015/01/the-mecca-berkeleys-greek-theater.html
An early attempt to describe the Greek
at September 02, 2021