Dave just gave us January 1978, but Grateful Seconds feels March 1978 deserves some props.
Cats on the Blacktop. I ain't ready yet.  This was the best collection on non-Dead songs that Jerry wrote during my touring life with the band.

My tape is marked #4 in my collection.  I think it is more like the 40th since I had been collecting since 1975. But the second set of the Warner Theater show was a very popuilar and easy to obtain tape on the East Coast at least during the late 1970's.  I may have gotten through through my friend Serwer from a kid he knew in Virginia who had really long black hair and also turned me on to tapes like Duke 1973 which I had never seen before when I visited Serwer's house in Bethesa/Chevy Chase in Spring break 1978. Oh, I forgbot that this eventully received a full show offical release on a Pure Jerry in 2005.  I was lucky to see shows earlier in the month in Boston and Rhide Island.


The Pure Jerry release has the whole show, but my tape below was only set two.
The killer app of the show is the 20 minute Lonesome and a Long Way from Home. 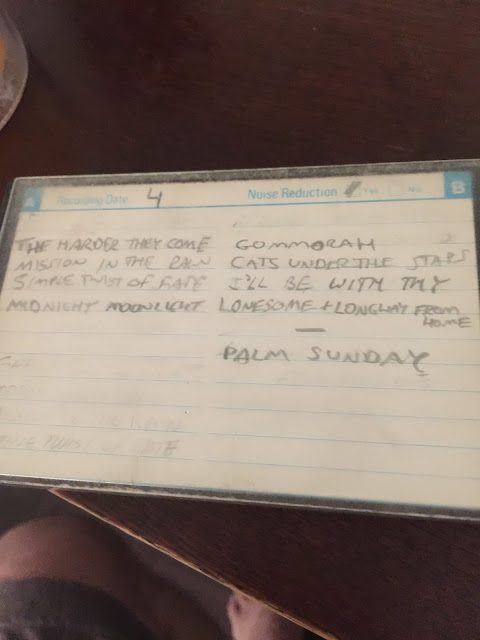 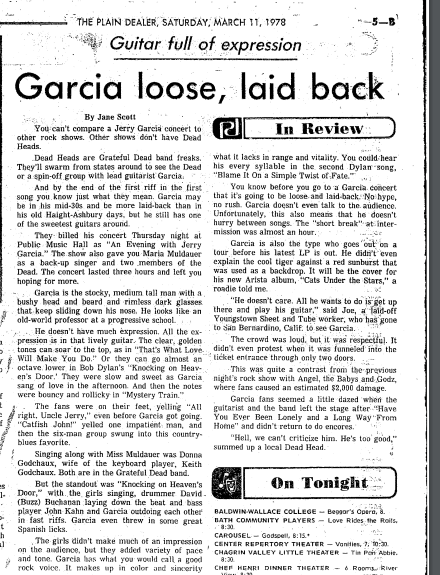 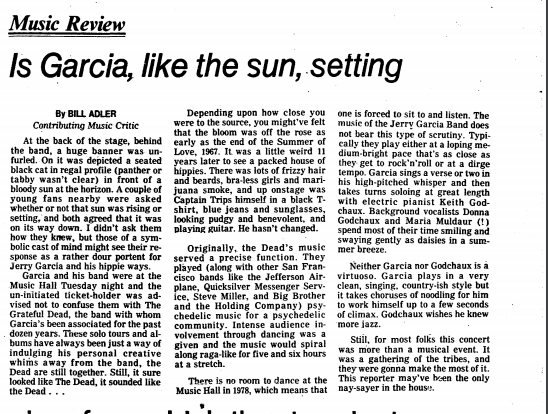 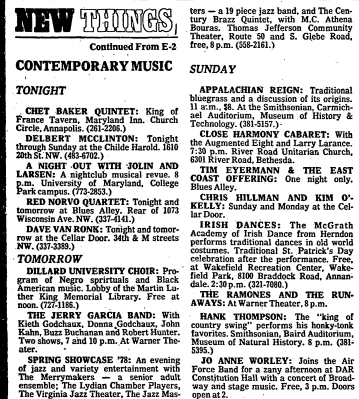 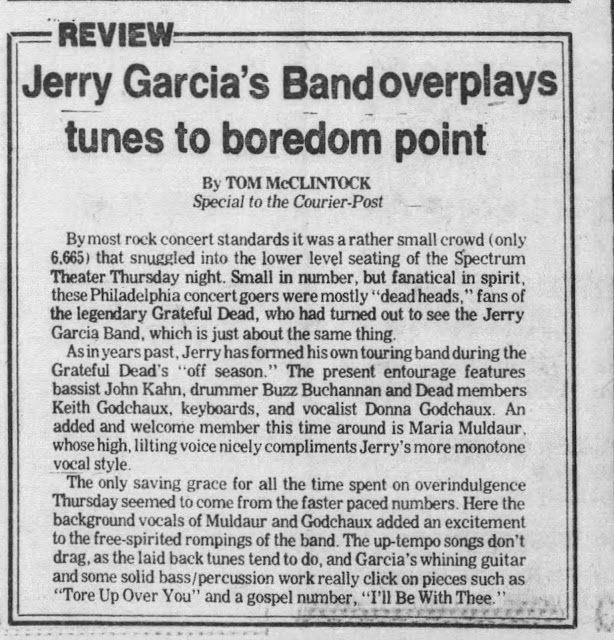 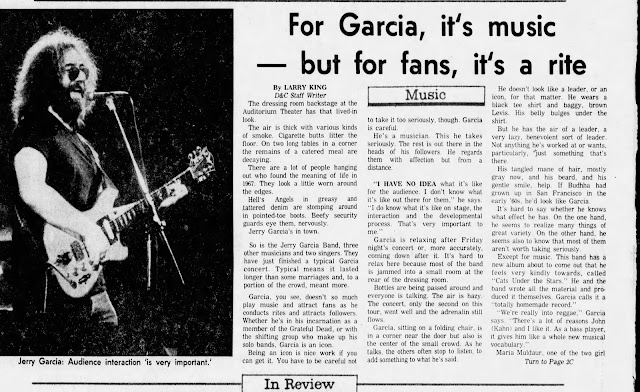 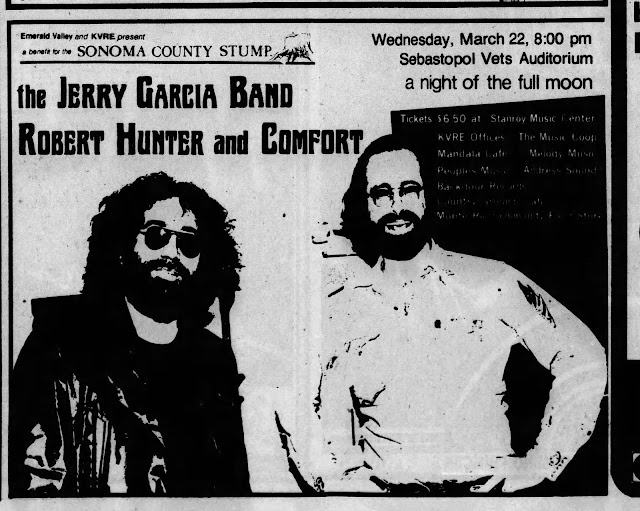 Email ThisBlogThis!Share to TwitterShare to FacebookShare to Pinterest
Labels: 1978, 1978-03-18