The Year Before in the Pacific Northwest: Portland at the Paramount, July 26, 1972


"Hey Man, you got the wrong band. Don't believe everything you read in Time Magazine" says Phil as they slip into the Mexicali Hat Dance.  Despite the official release of day 2 as Download Series #10 (and 6 tunes from night one), Day four is the one.

The Year Before in the Pacific Northwest, The Dead hit  Four-Shows at the Paramounts Tour July 21-26, 1972

But frankly, I'd take any of these Summer 1972 gems.
The Dead rocked a sold out quartet of shows at the Paramounts in Seattle and Portland in front of about 12,000 fans.  Wow please invent a time machine and bring me back.
Oh and the Dead had such a good time they returned to Oregon for a Field Trip in August :)
Focus on July 26, the #6 show for 1972 in Deadbase 11,  a very high ranking in a very strong year.  If you need the music  Sadly Pigpen was home sick.

While many disagree on the strength of this show, when it appeared in 1991 as a new 1972 SBD it got a lot of buzz in the Dead community.  I personally love the look and feel of this one and especially the Dark Star>Comes A Time.  Give it a shot! 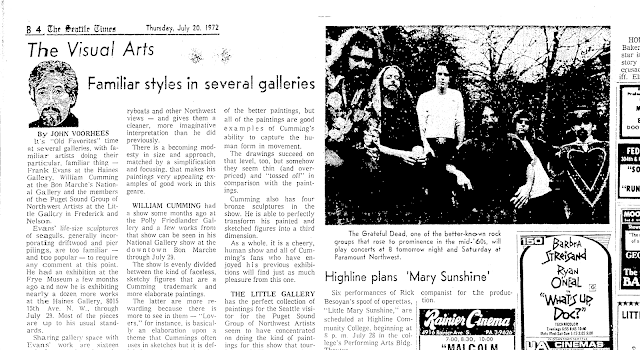 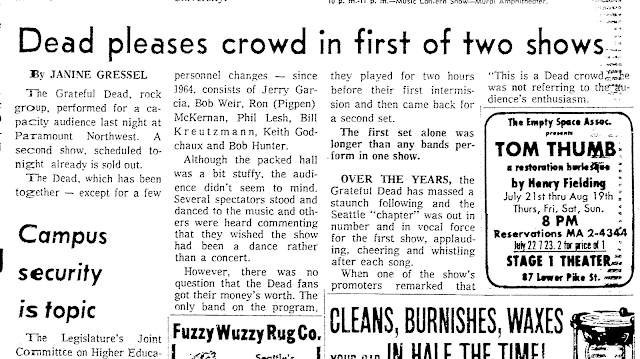 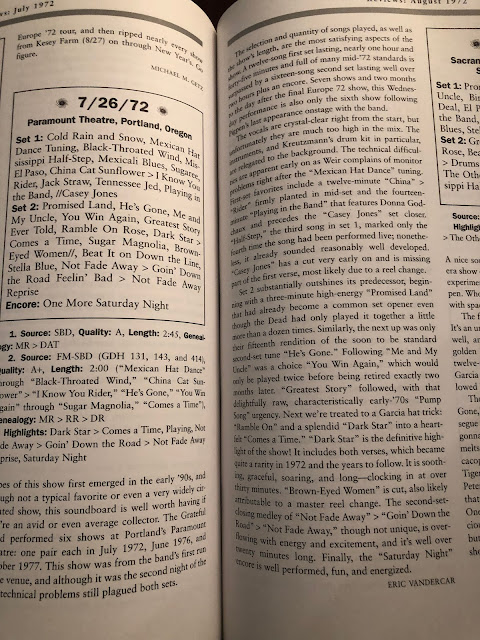 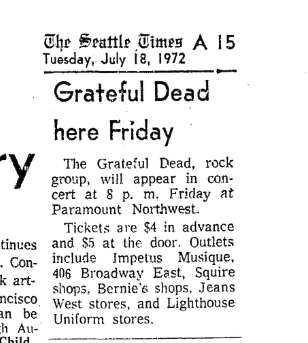 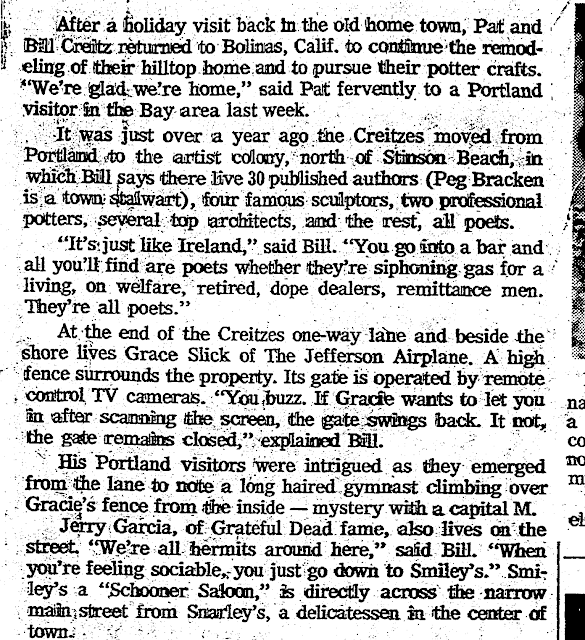 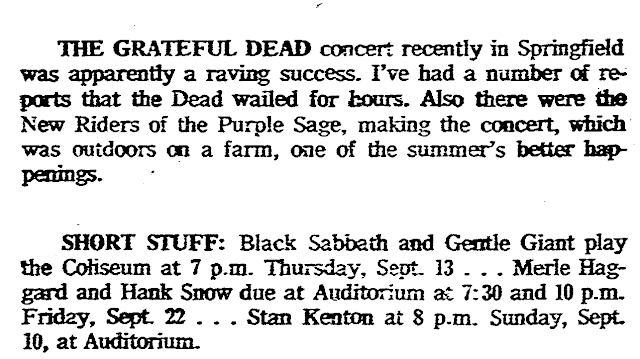 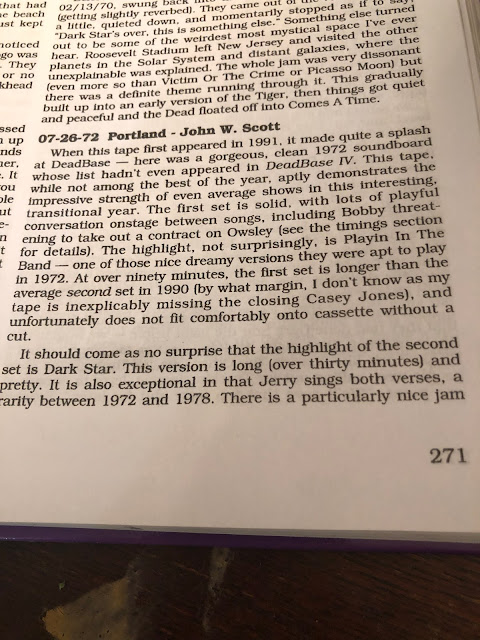 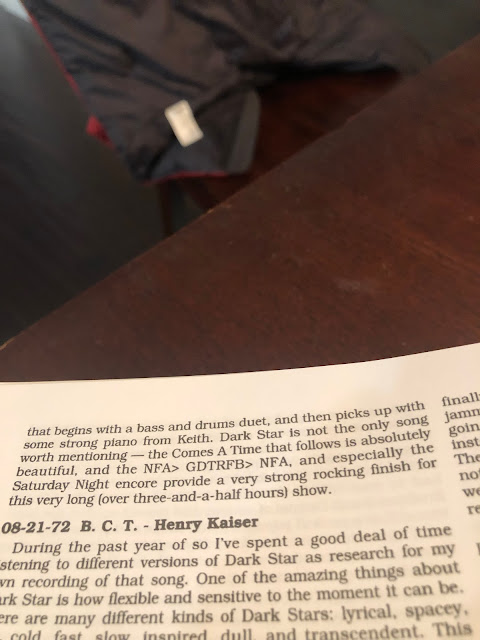