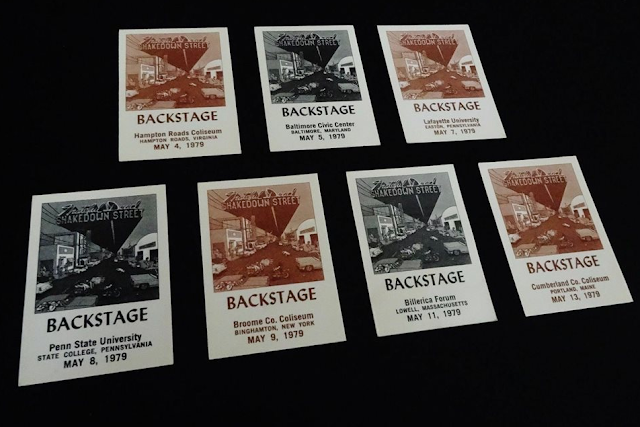 This was the last night of the short ten night first tour with Brent. I saw 6 of these 7, 7 of the 9 on the tour.

I went to 6 dead shows in 7 days, took my finals and then saw one more in Portland at the end. I managed to get all HHs (HH=A at Bowdoin). Crazy. Im pretty sure I only smoked weed and did not trip during this trip.  I almost got arrested only one outside Hampton.
This ended my 22nd shows all on east coast
My next 3 would be in Sacramento and Oakland. 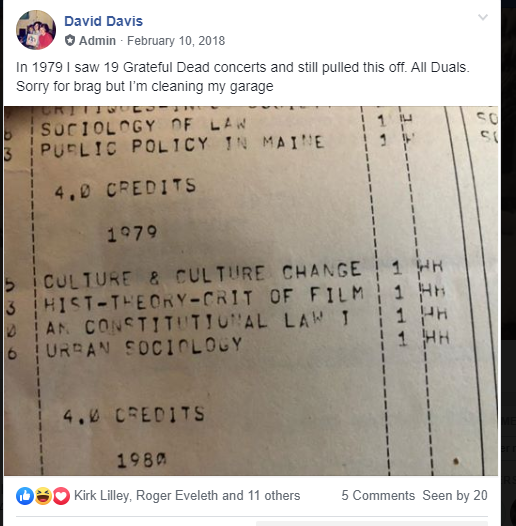 There is a pretty hot Sugaree that opens this show and a cool Take A Step Back, always a favorite for me.  Usually for the time Jack Straw closed set one. The show is not considered top shelf (see 5/7,8,9 for the tours best according to Deadbase polling) 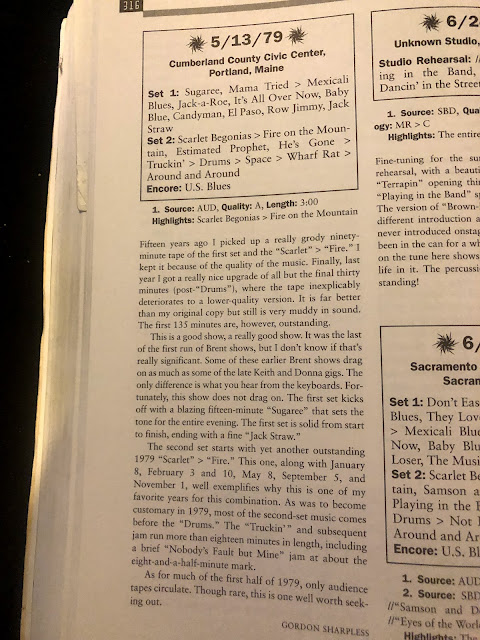 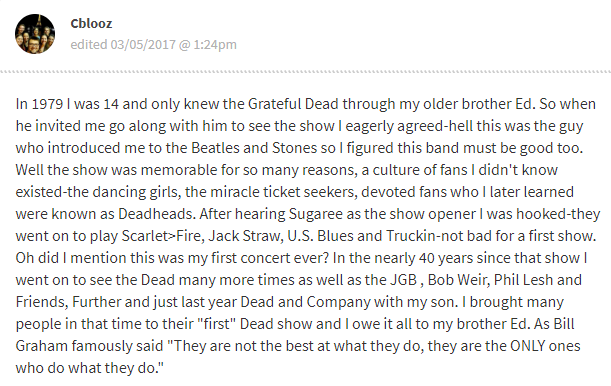 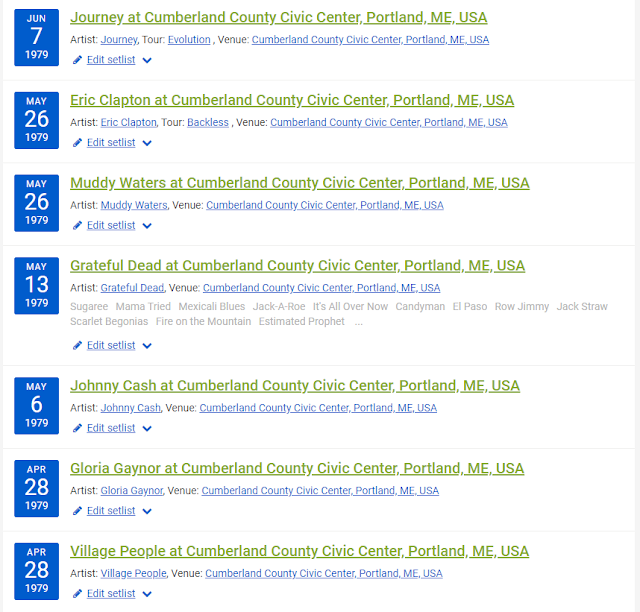 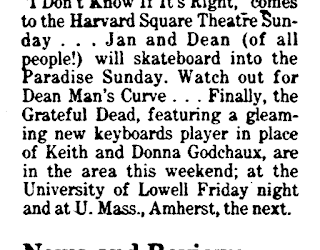 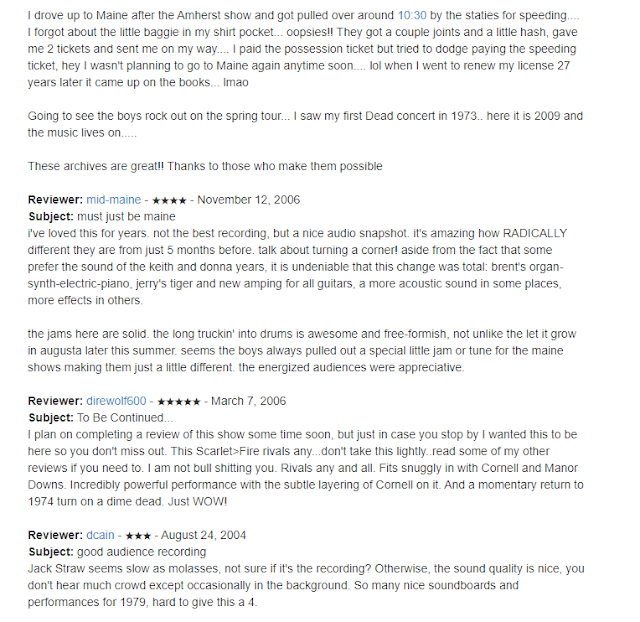 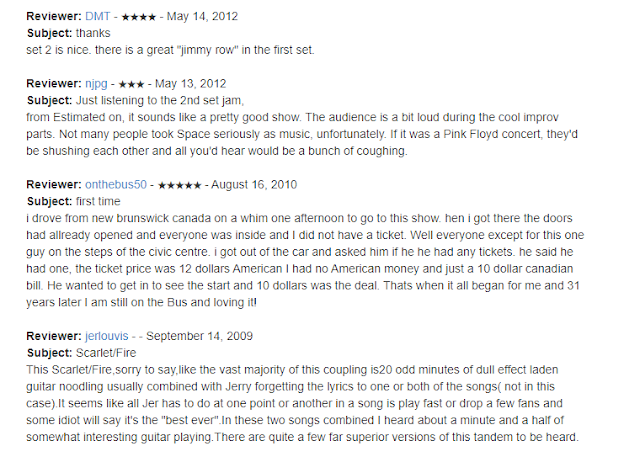