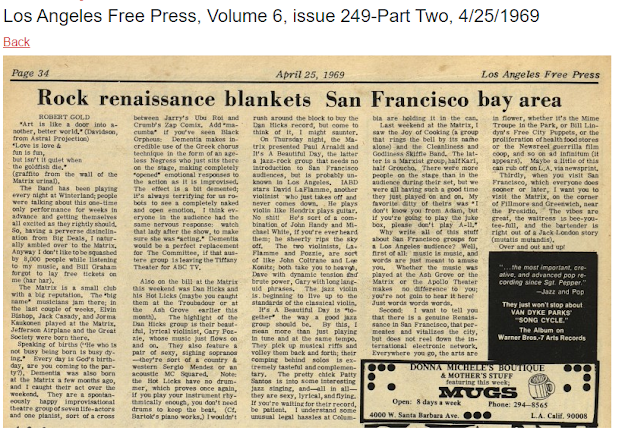 June 27 note in the Chronicle 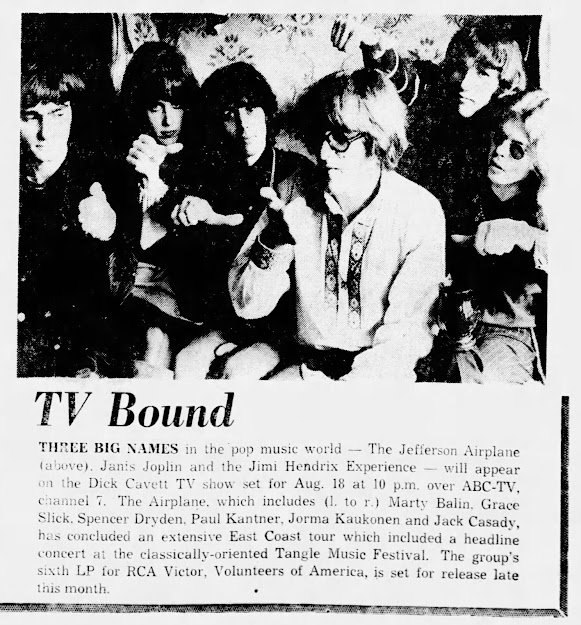 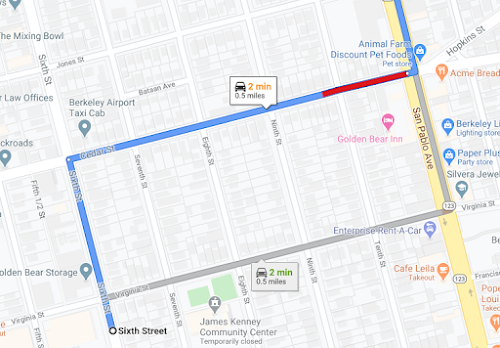 And the rest is history 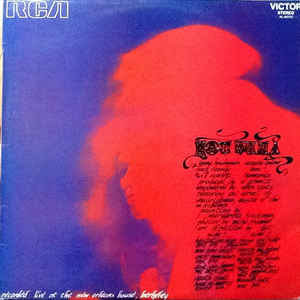 Hot Tuna is the self-titled debut album by the American blues rock band Hot Tuna, released in 1970 as RCA Victor LSP-4353. It was recorded live at the New Orleans House in Berkeley, California in September 1969. It peaked at #30 on the Billboard 200 album chart.
A couple of Jorma show posters stolen by me off poles in Berkeley, May 1981
My gf Vera worked at the Berkeley Square which allowed me to speak to folks like Bill Berry, Michael Stipe, Paul Westerberg and Curt Kirkwood (between Jerry and Dead shows). 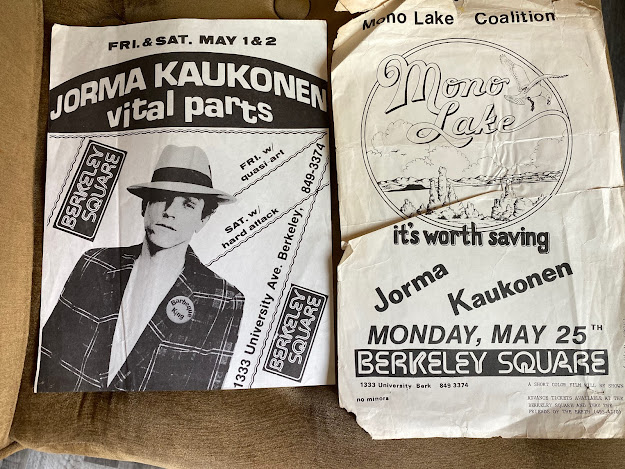 Email ThisBlogThis!Share to TwitterShare to FacebookShare to Pinterest
Labels: Tuna