Gratefulseconds.blogspot.com · My Only Recording I Ever Made, 8-10-79
This was less than a week after the Dead open up their many year residency at the Oakland Auditorium. 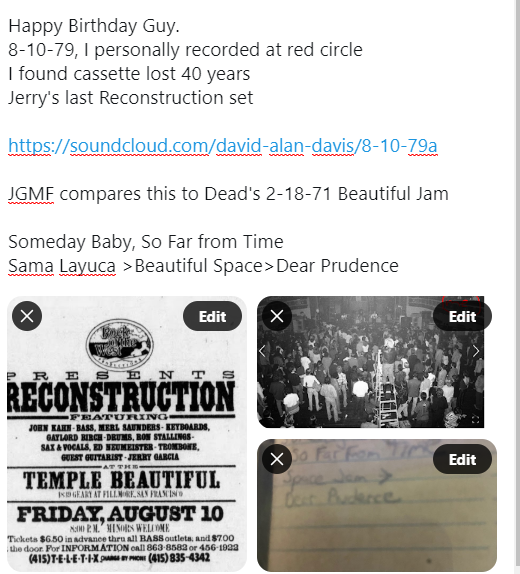 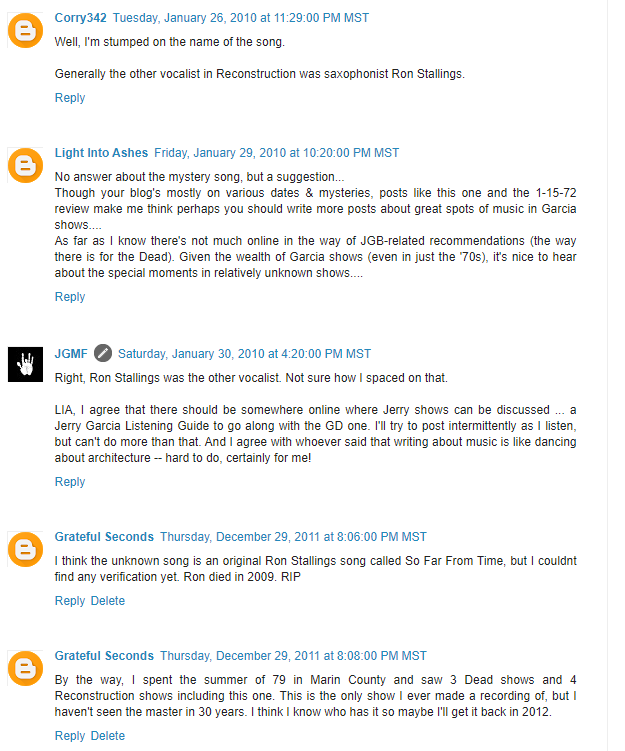 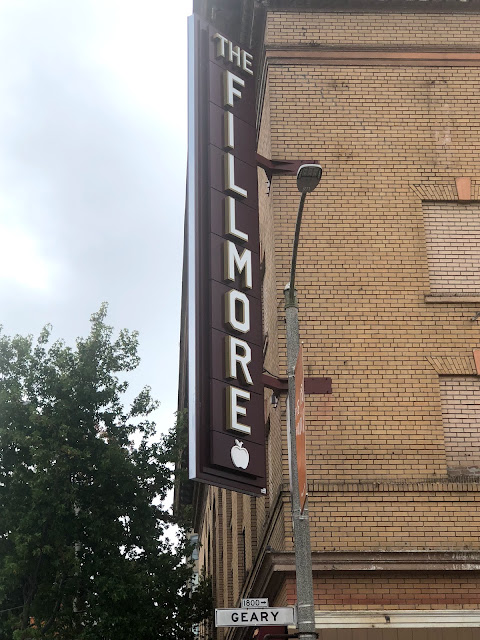 Half a Block Away from the Temple Beautiful 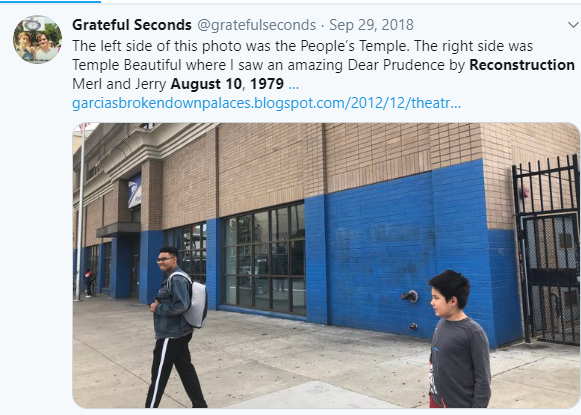 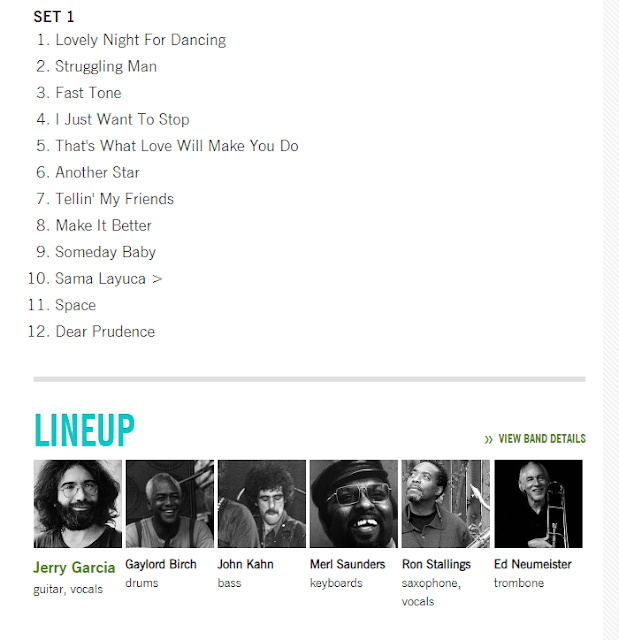 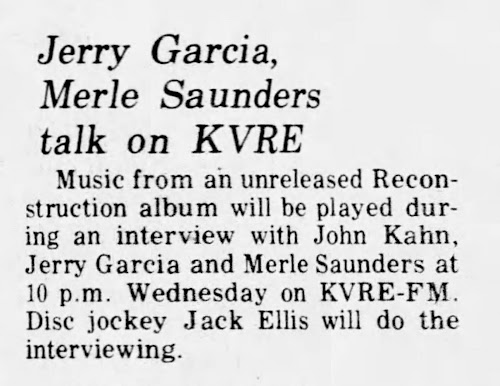 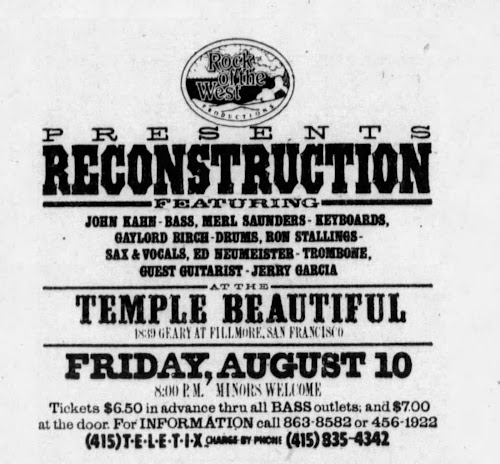 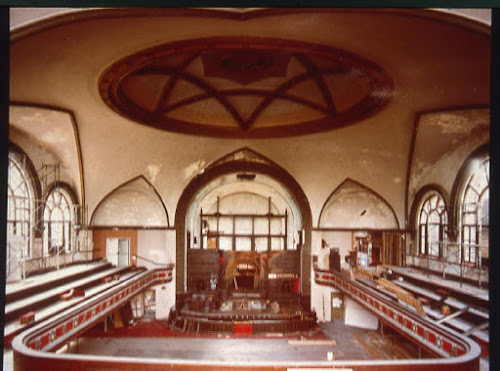 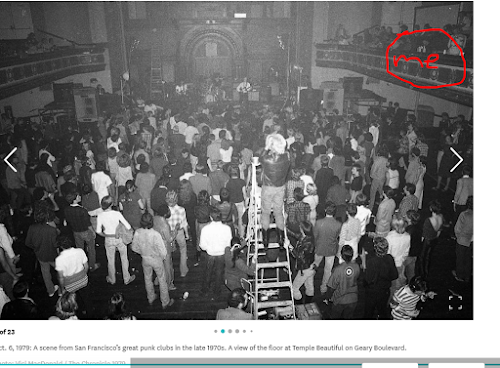 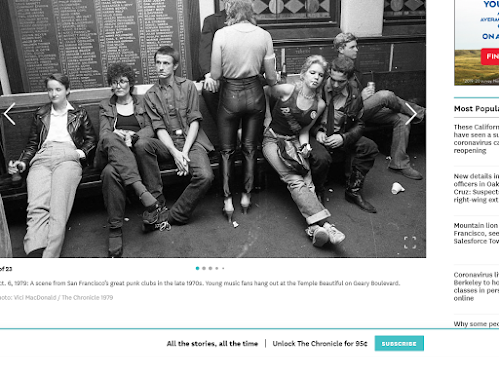 Ron's voice has some Donny Hathaway to it.