Werewolves of London was almost a one-tour wonder in 1978, but the boys decided to break it out a few more times in the 1980s and 1990s.  My latest blog post about Dartmouth made me think of such animals here and thus I present the Grateful Dead's One-Tour Wonders, the songs that were only performed five or more times in one calendar year with the band.  Obviously, the earlier the year, the more fuzzy the answer.

The real five (edit: me bad, oops it's six) true-to-life one-tour wonders that occured during one actual tour that meet this test are: 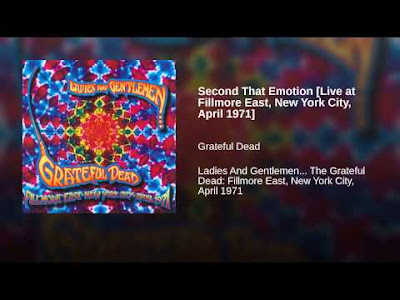 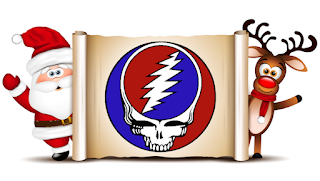 Two Souls in Communion (The Stranger), Academy of Music NYC and Europe 1972

Let Me Sing Your Blues Away, September 1973. The Preovidence one with horns is playing now 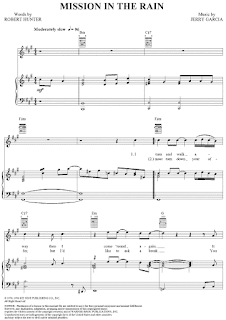 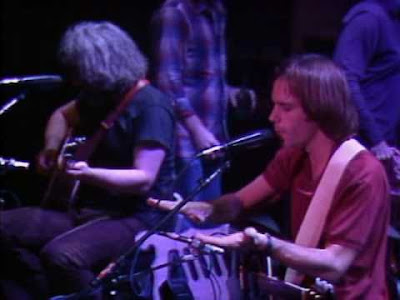 However
Here's the expanded list of 21 songs that were played 5+ times during one calendar year and never again:

1968: Born Cross-Eyed, believe it or not only performed about 13 times between January 17 and April 3, 1968 (and then one million times by The Dead, Furthur, even Fare Thee Well. My virgin ears have yet to hear this played, even in the later-day post-Jerry bands

1971: I Second That Emotion 6 times in April only. true one-tour wonder (as above)

1971: Run Rudolph Run , 6 times in December only, another true one-tour wonder (as above)

1972: Two Souls in Communion. 12 times, only played at the Academy shows and Europe

1973: Let Me Sing Your Blues Away, 6 times, in September, all with horns!, true one-tour wonder

1980:Heaven Help The Fool (instrumental) played 17 times in September/October 1980 in acoustic sets. I only saw it played and song with the Bob Weir Band in Providence on March 10, 1978 since it was not played on December 31, 1980, my only acoustic set.  I am partial to the 10-31-80 Radio City version here with the equipment failure temporarily sidelining Phil from playing.

1995:It's All Too Much, 6 times in 1995, George Harrison-authored Beatles cover from Yellow Submarine

There are a number of four-timer including Stealin (probably incorrect), I Hear A Voice Calling, Reuben & Cherise, Devil with the Blue Dress and La Bamba.