Back to Back; Chicken Shack


If you think about it, 1977 was the king of the duplicate song, where the Grateful Dead might play the same song two nights in a row.  Note I am using "nights" instead of "next show" to calculate this. 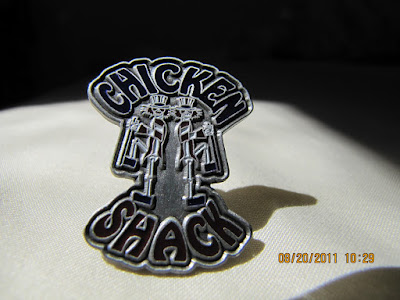 November 1 in Cobo in Detroit followed by the next night in a different country (Toronto, Ontario, Canada) show an ultra rare three-peat of Truckin Terrapin and Around & Around.

By 1982, it was much more rare to see the same song on consecutive evenings, although Worcester got two Black Peters in April 1988. Thanks to Joe Kinney on FB for sparking my interest in this topic
Here's a taste