A Day In The Park With The Grateful Dead

There was an eight year period (really 1 or 2, followed by one last blast) where you could walk over to the park and see the Grateful Dead.  http://deadessays.blogspot.com/2015/06/free-shows-benefits-1965-1975.html is a complete list of such events.

My notes today show that San Francisco was the center, but New York had the ways and means.
The first Central Park show says about 450 people came. with 6,000 in 1968 and 35,000 to see the Jefferson Starship and the boys in Golden Gate at Lindsay Meadows in 1975.


Listen to fun stuff from the Human Be-In above or here (Haight Street in 1968 was close enough to a park :) 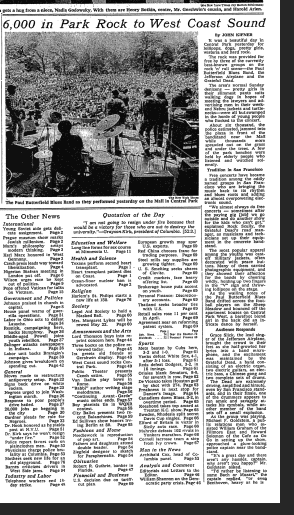 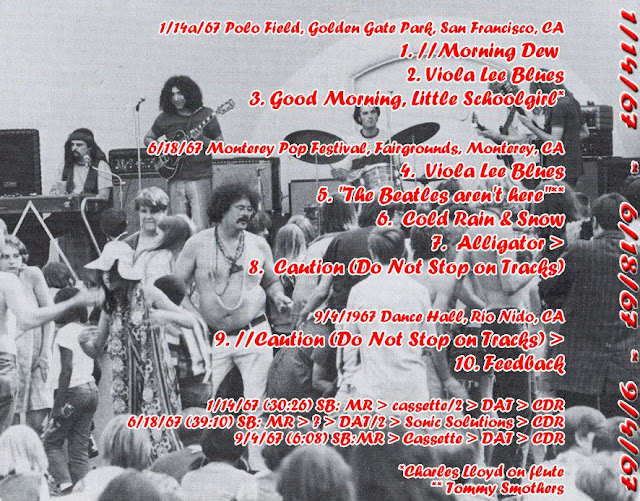 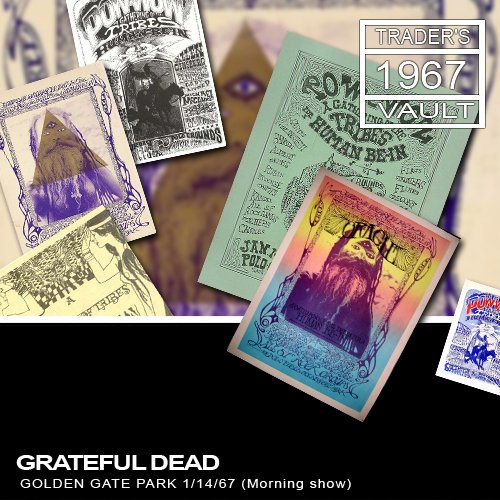 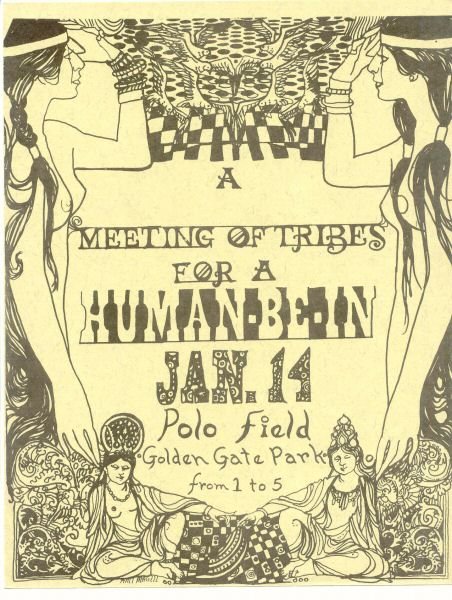 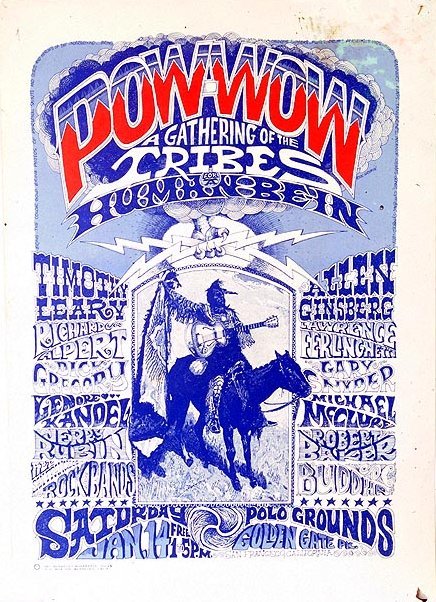 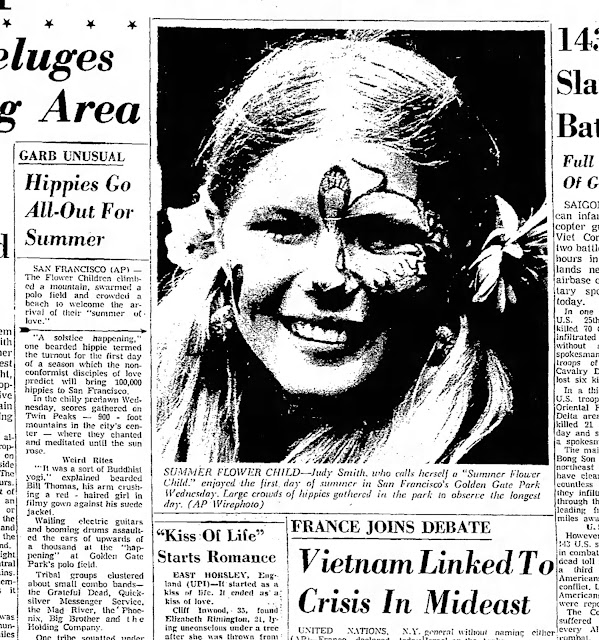 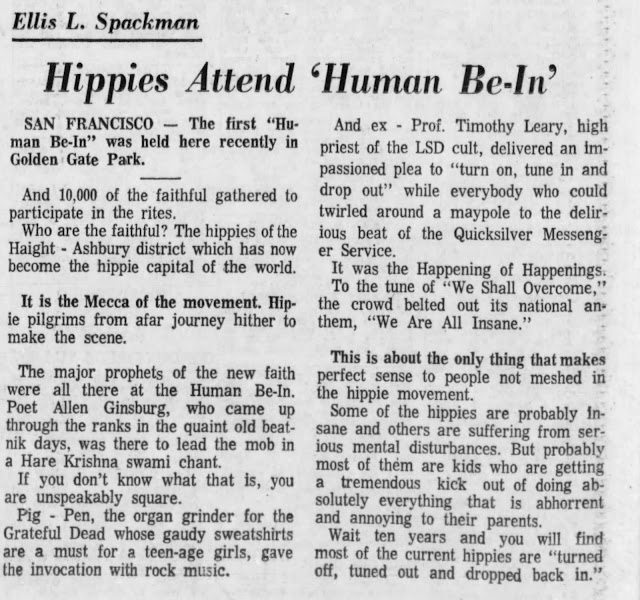 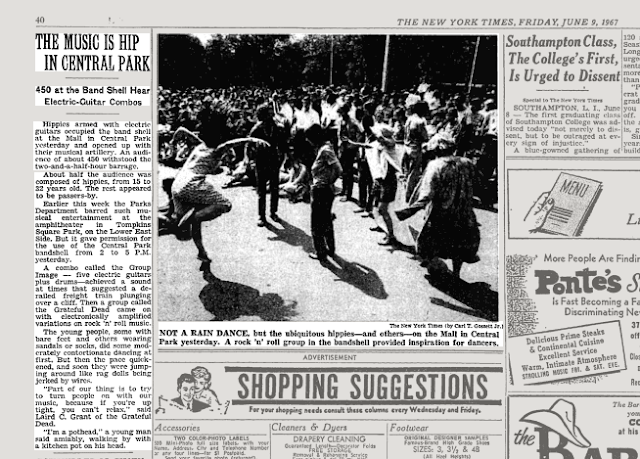 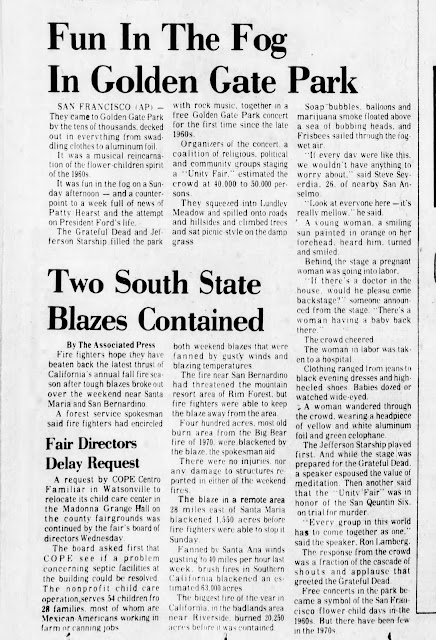 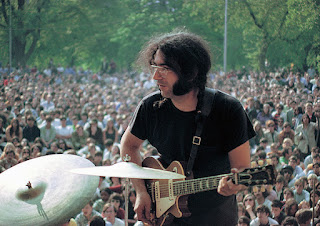 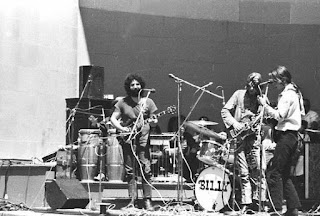 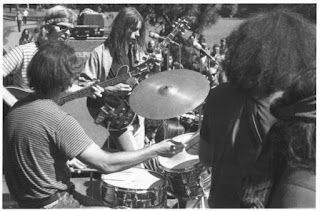 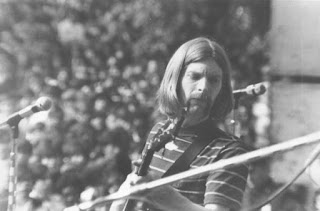 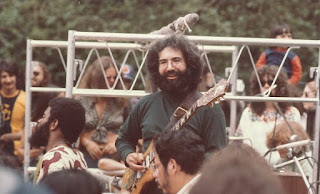