I first heard an acoustic Bird Song on December 31, 1980 and loved it.  I had heard wind of Bird Song during the Radio City run (not much info from the Warfield made it to Maine in the Fall of 1980 after the Lewiston show).  The Dead ramped up Bird Song when they added it to the electric sets.  I first electric one I saw was September 12, 1981 outdoors at the Greek in Berkeley.  It soon moved into outer space.

A: According to Zephyr on deadessays:

ZEPHYR -
I just listened to 1/10/79 and 7/13/84 back-to-back and 7/13/84 wins. I love this Dark Star. It comes at us from out of nowhere, it has really nice playing from Lesh, it features that scrumptious full-bodied '84 sound, and it provides living proof of the interconnectedness of Dark Star and Bird Song. I can't really explain the Dark Star/Bird Song thing, other than to say that each tune, to me, is like an alternate reality version of the other. Throughout '83 and '84 I kept hearing Dark Star in Bird Song, so it was great to hear a Dark Star that radiated a heavy Bird Song vibe.

A Light Into Ashes really well-researched piece (unlike mine :)


D:   From a great book on the Dead:
https://books.google.com/books?id=TbRsHp57CqwC&pg=PA40&lpg=PA40&dq=bird+song+and+dark+star&source=bl&ots=We-r1vKL-J&sig=Zzq2U1zu-cWtOLmD60_vIloCa74&hl=en&sa=X&ved=0ahUKEwiEnfmah-vRAhXHgFQKHUTLAYI4ChDoAQg7MAc#v=onepage&q=bird%20song%20and%20dark%20star&f=false

Via a few phone calls and distant, mutual admiration, Marsalis – a prolific and acclaimed jazzman from New Orleans with deep roots and experience in his city's R&B and funk – was invited by the Dead's resident jazz head, bassist Phil Lesh, to sit in with the band that night, initially for one tune late in the first set: "Bird Song," 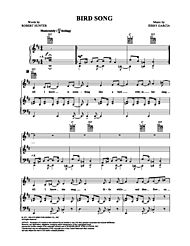 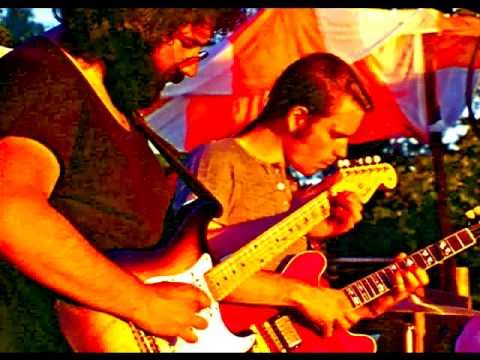 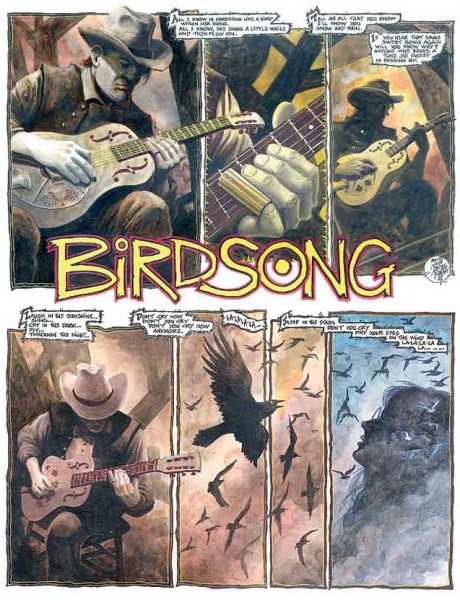 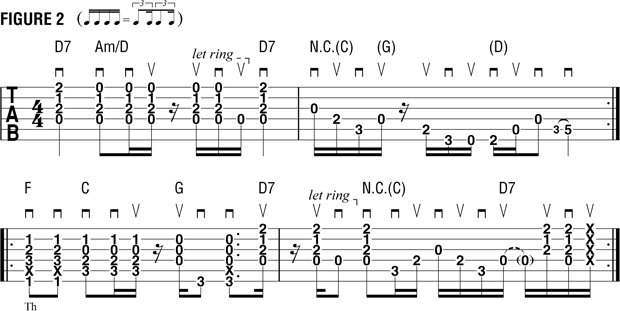