The Best Show In The History of The Grateful Dead, When The Other One Met Morning Dew, May 26, 1972

This is how the (my) creative process works.  A few days ago I wrote about the 2-15-1973 show where Dark Star met Eyes of the World for the first time and I decided to write a similar piece, When The Other One Met Morning Dew, which I thought would be like 1969 or something.

And then I remembered sides 5 and 6 of Europe '72, my very most favorite LP sides of the Dead in the 1973-1974 era before I had seen a show were the Truckin and Morning Dew from this very show, with the Epilog and Prelude moving towards and from The Other One.

And then I remembered in 2011 when I listened to all 22 shows from the Complete Europe '72 recordings over a three week of long walks, and how they saved the very best for last.

The longest first set ever was at this show, 19 songs! and the walk off audience-clapping requested Not Fade Away>GDTRFB>Not Fade Away ends it. Also after a NRPS set prior to this. Must have been late in London already. The tenth song was Playing in the Band at 18:01 the longest version of the tune to date.  And Londontown still got a He's Gone, Cumberland, Straw, and China>Rider after that before the band accepted the request for another 18 minutes of first set "encore".

On a sad note, this was one of Pigpen last shows and we get the final versions of Two Souls, Chinatown Shuffle, Mr Charlie and Next Time You See Me, all in the first set.

It's worth making sure you have the entire show and listen gapless as the Set Two medley of Truckin'>The Other One>Morning Dew>The Other One>Sing Me Back Home is perfect followed by five more tunes to end the tour.


And then I remembered Jeff Tiedrich's amazing review of this show, calling it the best show ever by the Dead (In 2018, he says "I Stand Firmly By This Belief!)

(here's a taste, see below for full review) 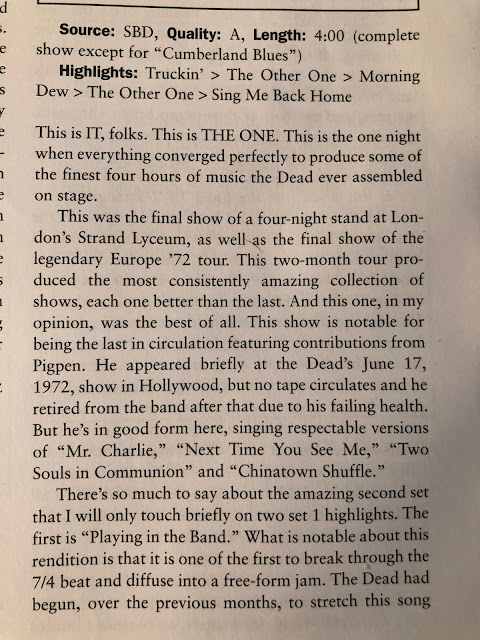 And then the remember the Wiz, Dennis Leonard from Long Strange Trip from Amir Bar-Lev and his tale of letting Morning Dew record itself that night, which is the Greatest story ever told at a Dead show

And David Gan's liner notes to this 5-26-72 show in the Complete Europe '72 release is out of sight.  He creates new definitions for the styles of play. I've reprinted them below.


So I declare this the Best Show in the History of the Grateful Dead. Notice I waited until I got 500,000 hits on this site.  When I get One million, I might find something and change my mind,

A remarkable bozosandbolos Piece on this show and all europe 72 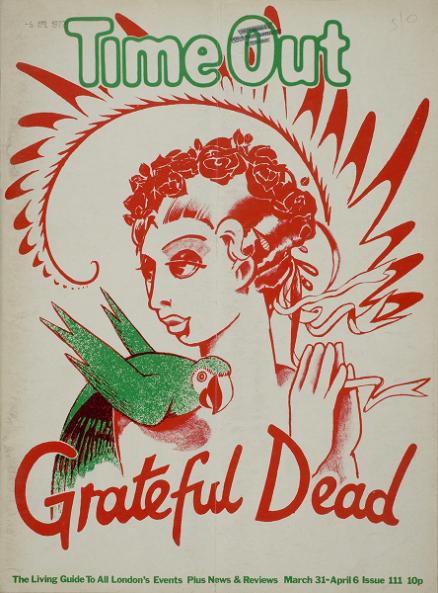 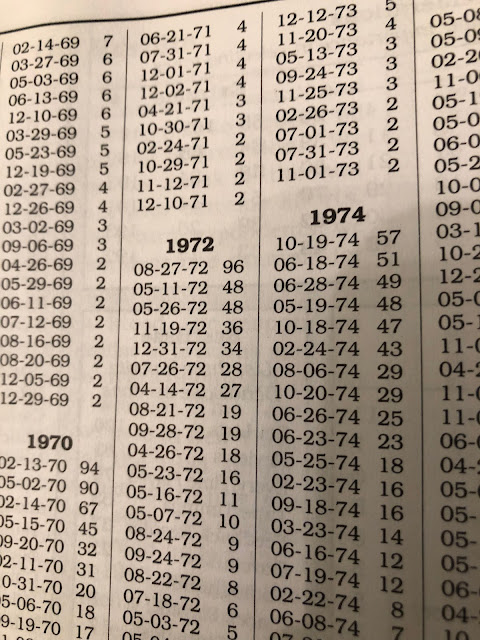 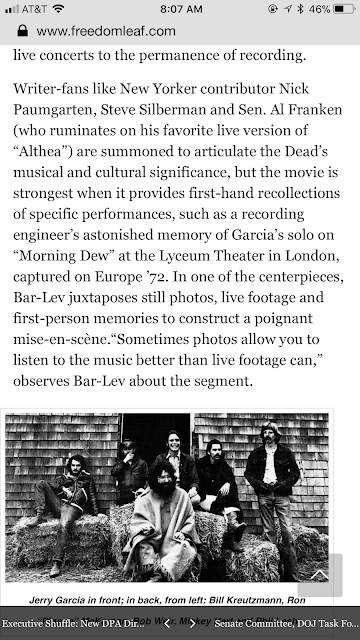 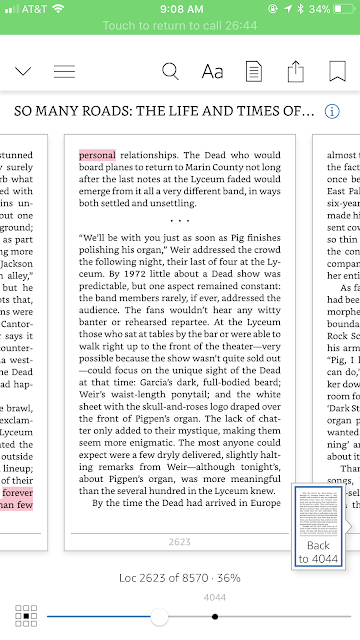 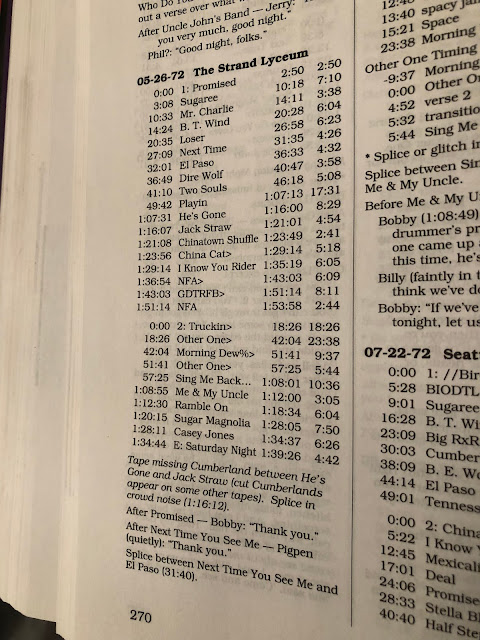 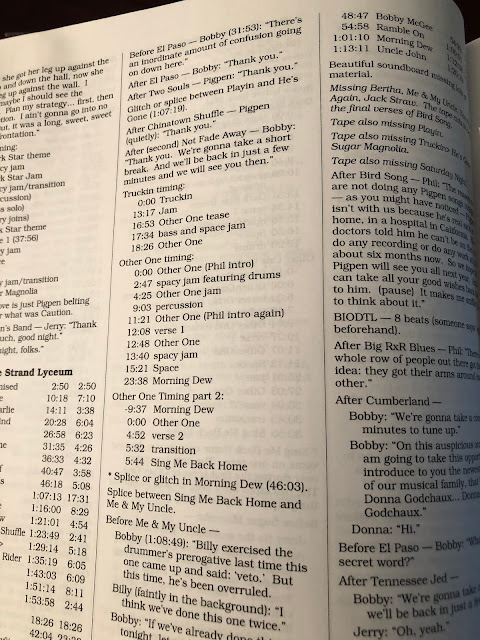 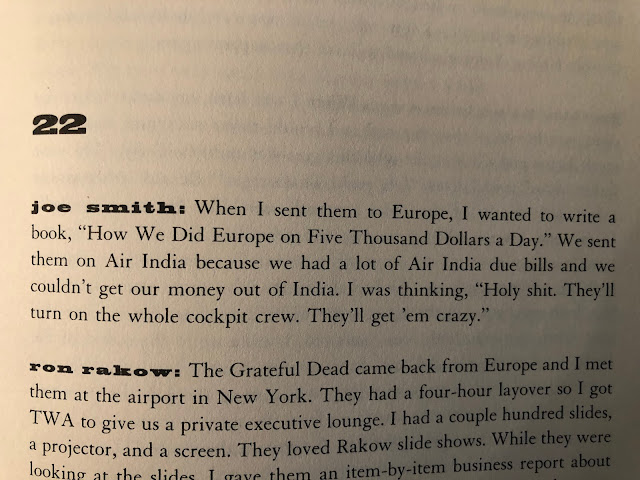 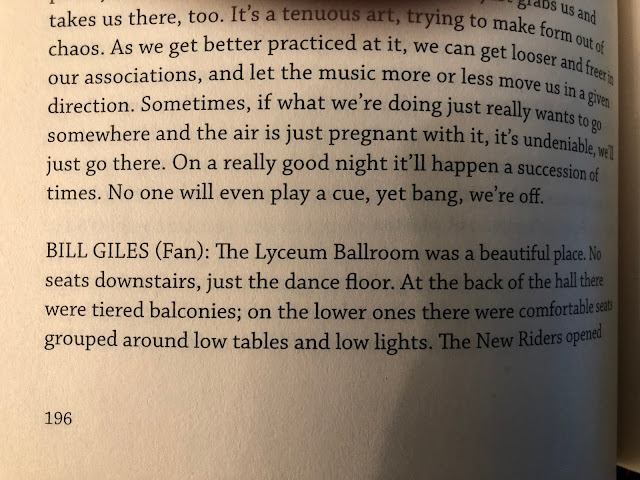 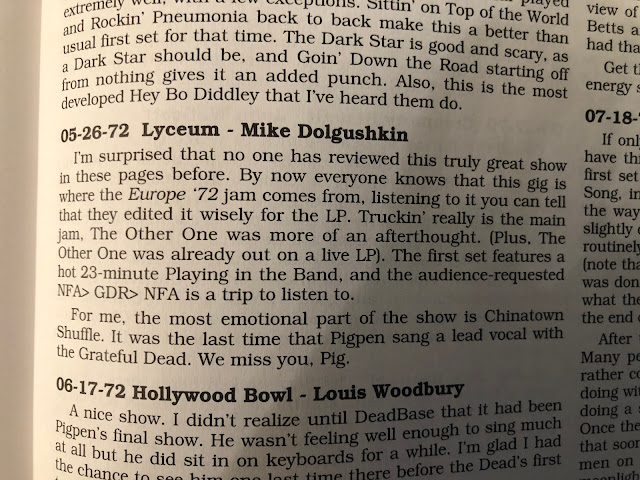 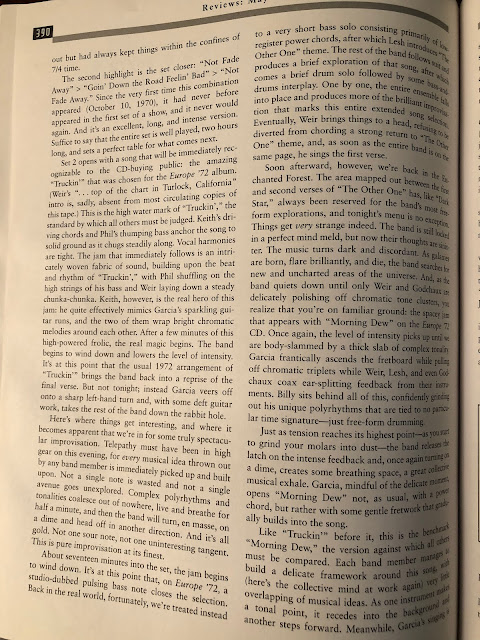 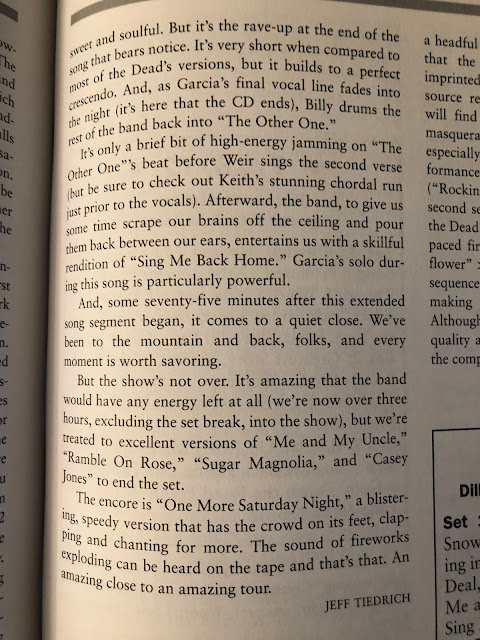 The rare The Other One>Morning Dew 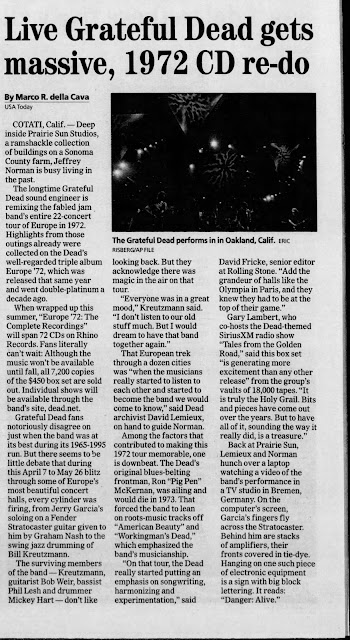 Ok Dave, I have to say that I agree with you about this, it is the best show ever. It's this version of Truckin', from Europe 72, that got me into the GD back in 1980, ( i was only 16). I couldn't quite believe what I was listening too, and then my brother played me Morning Dew, unbelievable!!!! Dark Star from Live Dead soon followed, well I was hooked then and that was that, have been ever since.
A couple of years later I got into listening to live tapes and soon learned that Truckin' and Morning Dew from the album were not just fantastic versions on their own, but that they were part of a long and very special sequence. It took a few years to track the tape down. Can't quite remember when I first heard the full tape of the show though

Your blogs are extremely informative and really appreciated.
Keep up the good work.

Andy UK Dead was typically amazing Thanks for the comments