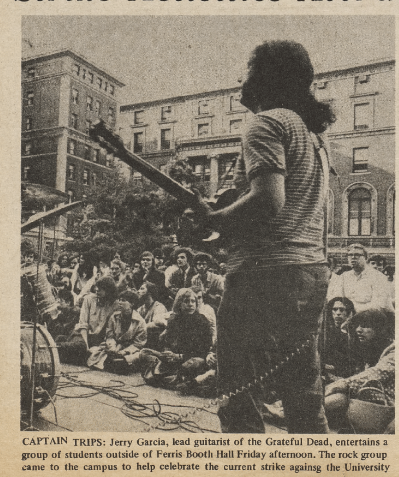 Fifty years ago, the Dead were smuggled into Ferris Booth Hall at Columbia University and placed a hidden free afternoon show to striking students. Happy 50th on May 3!  The Columbia Spectator says they did the Dew that day.

5/3/68 Columbia University, NYC (free afternoon show) [Morning Dew (per newspaper report)]
This show was filmed – the video confirms that the Cryptical>Other One suite was played. Setlist attributions have come from album songs that were dubbed over the film.

http://deadessays.blogspot.com/2014/09/missing-1968-shows.html   Sorry no music today, but you can try the youtubes and here for my clips 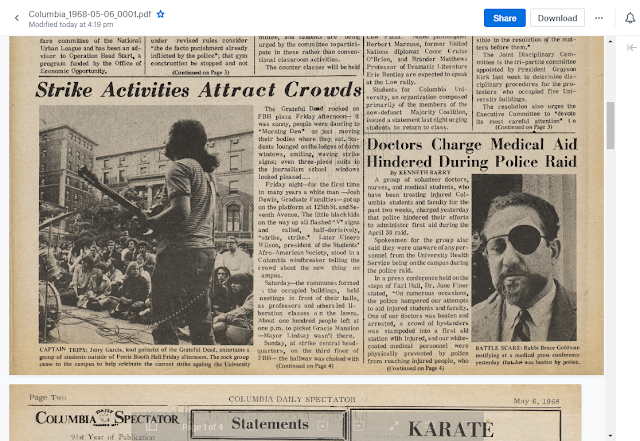 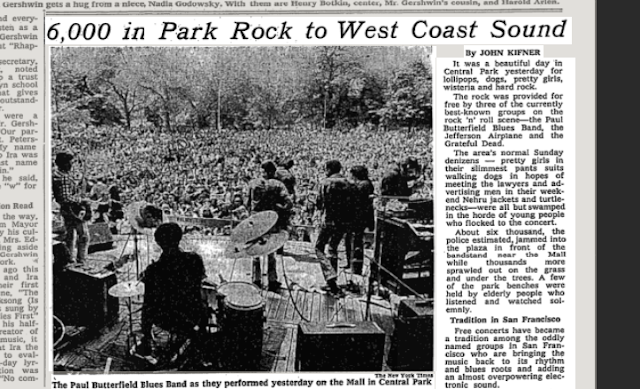 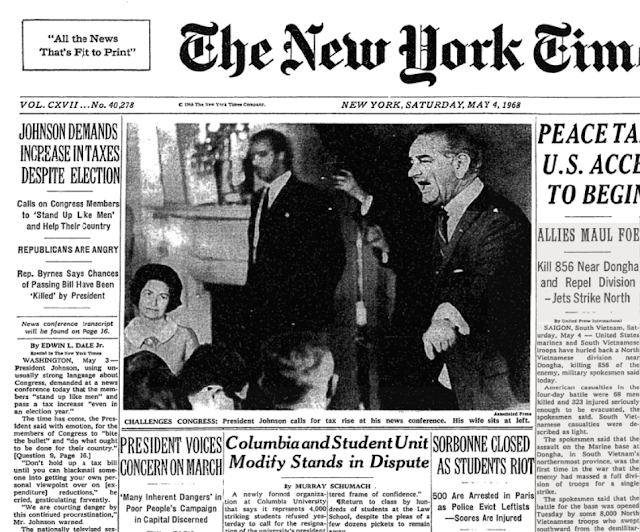 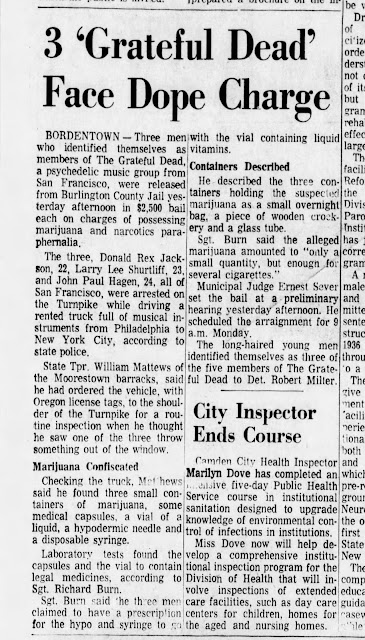 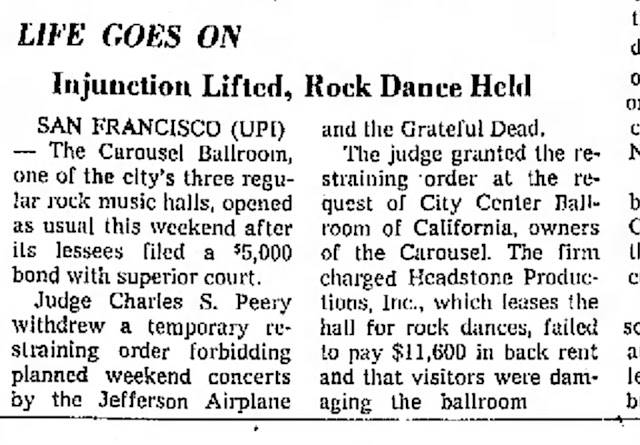 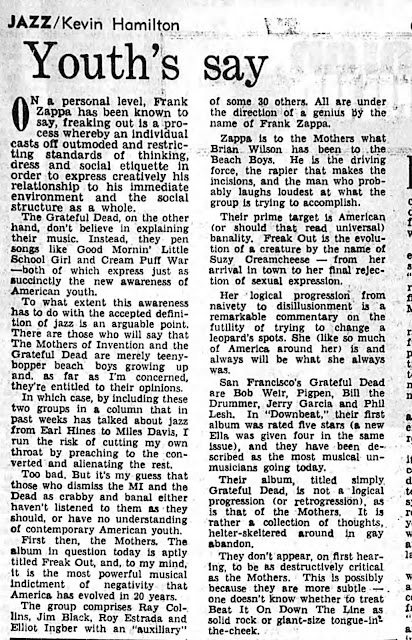 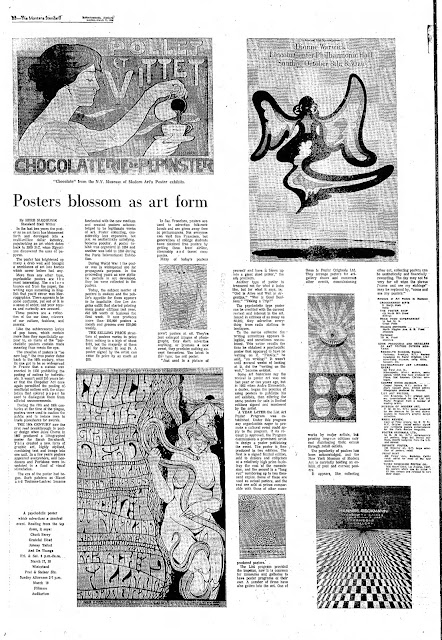