Relax is a little Roger Daltry tune ruinning 2:41 on The Who: Sell Out which was released December 15, 1967. It starts to rock out at the 2:00 mark, but before that it feels like a dud.

But like their brothers in San Francisco, The Who knew what to do when they took it live.

This week, The Who released a 1968 Live at the Fillmore East from April 6.

The Dead around this time also started to play at the Fillmore East, mid June to be precise. 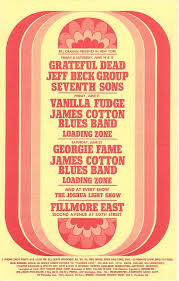 Now our heroes also were about to release a new LP called Anthem to the Sun, happy 50th boys. 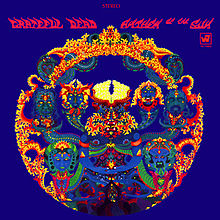 which we all know featured songs up there in the 10 minute length and would soon go longer.

For example, Dark Star, the single ran 2:44, about the same length as Relax.
A funny little ditty with banjo et al.


But by Summer, the same tune would run 14 minutes, while at that Fillmore run, Caution would go more than 23 min.