Teen Bob Weir: A Tale of Two Worlds, A Society Cat or A Student of Eastern Meditation?


It's funny to compare the portrait of young Bobby Weir in the SF Examiner Society Pages (i.e. Woman Today) and the underground papers as he began his career with the Dead.

FYI , go five minutes into the first The Other One above and hear Bobby sing completely different lyrics :) October 15, 1967 was Bobby's last day as a teenager, so a 20 year old Weir shared The Other One with the world for the first time a week later.

In the Chronicle, we saw Bobby and his sister Wendy: 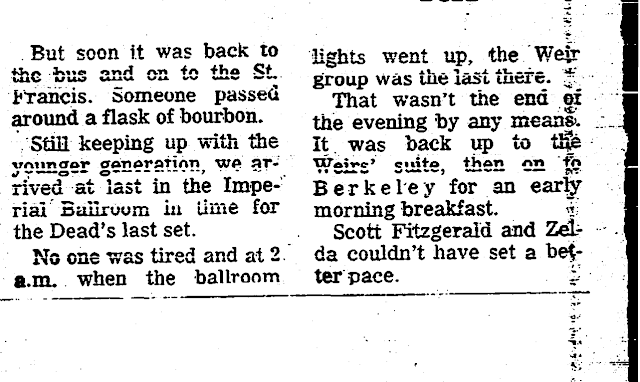 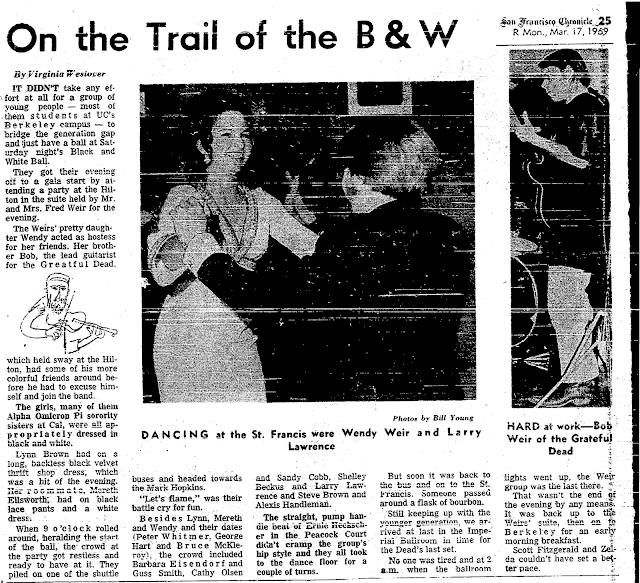 In the Examiner, Bobby was give prominent feature in the Society Pages.  His very first two mentions are here: 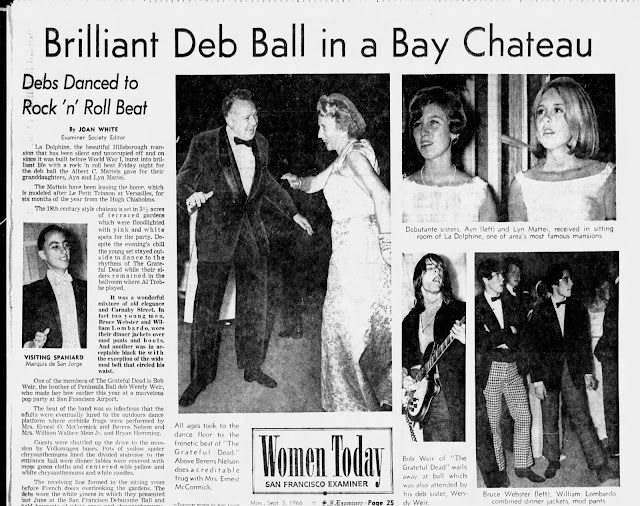 September 5, 1967 at a Society event attended by his deb sister Wendy. 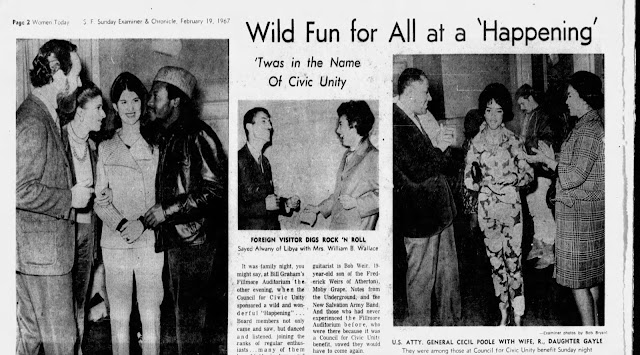 Meanwhile, the University of Indiana's  underground Spectator has this to say about Bobby 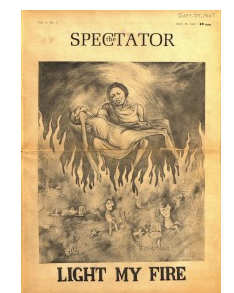 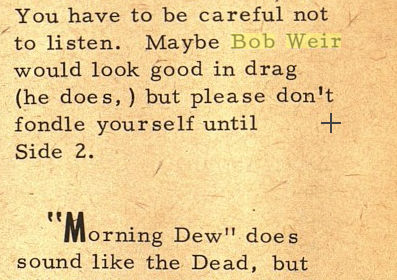 Meanwhile right after their Berkeley Greek debut on October 1, 1967, Bobby is busted.  According to the Barb, neither Pig or Bobby "turn on". 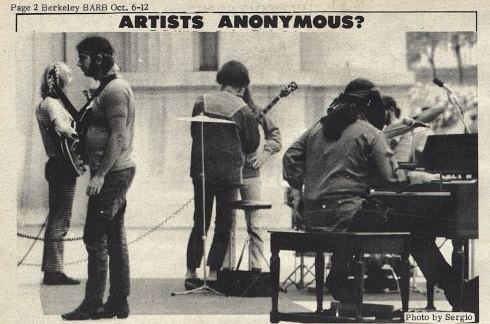 Bobby the Actor reviewed in the Helix, March 6, 1969, Seattle 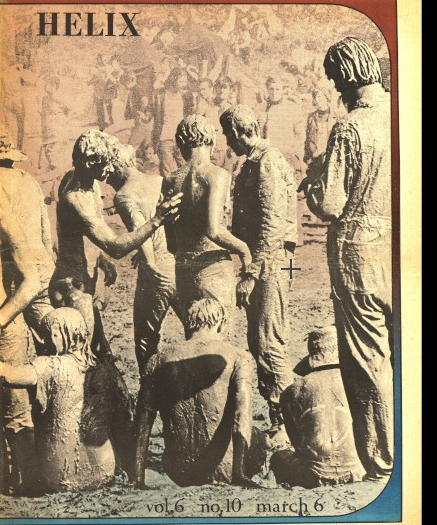 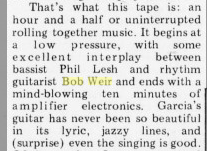 In the in-between Marin Independent , Bobby was just Cowboy on the bus to never ever land 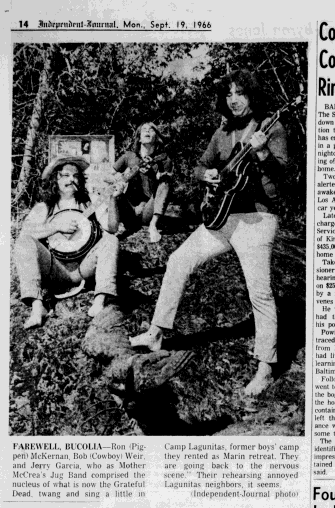 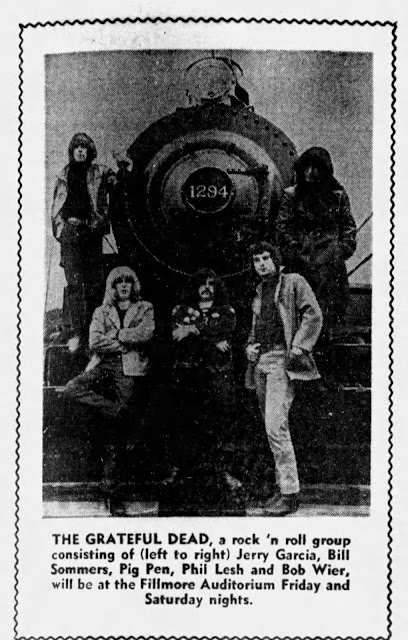