The very first night I saw Neil & Crazy Horse they encored with "Homegrown" (in honor of his new 2017 release of his unreleased 1975 LP) but I was home asleep in my dorm at prep school.  This was the era of separate admissions (7pm and 10pm) and you must be home before Mr Cobb finds out.
As I skipped out on a weekend from Andover during my Senior Year to see Neil Young & Crazy Horse rock the Boston Music Hall where I had seen the Dead twice earlier that year in June. Note that I had seen tthe short lived Stills Young Band at the Garden just two weeks after the Dead. 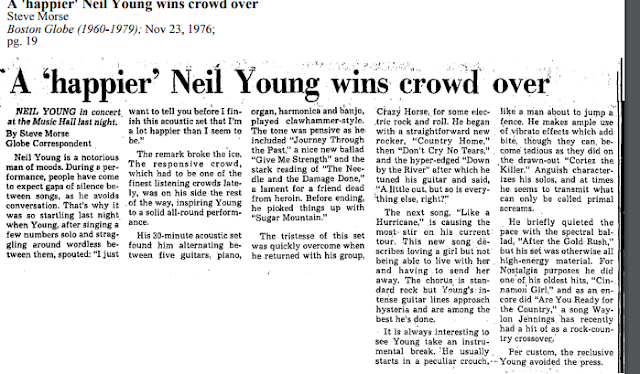 Since I had a 11pm curfew (or was it 1030?), I could only stay for the seperate admission first show.  And since I bought a single ticket the night of the show, I sat in the Front Row, stage left. Crazy huh. Maybe I paid $8.50.  And sure enough 15 or 20 yearslater  I discovered that the first show this night was a classic Neil Young bootleg with numerous versions and numerous covers.

Country Home
Don't Cry No Tears
Down by the River
Lotta Love
Like a Hurricane
After the Gold Rush
Cortez the Killer
Cinnamon Girl
Encore Are You Ready for the Country?

Country Home
Don't Cry No Tears
Drive Back
Cowgirl in the Sand
Bite the Bullet
Lotta Love
Like a Hurricane
After the Gold Rush
Are You Ready for the Country?
Cortez the Killer
Cinnamon Girl 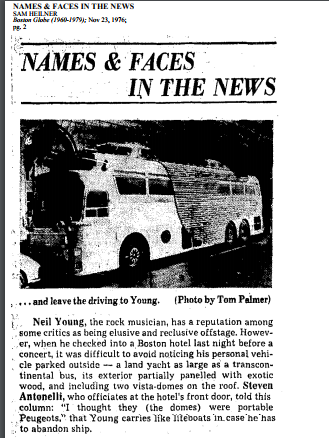 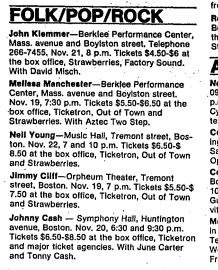 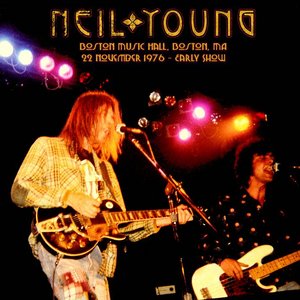 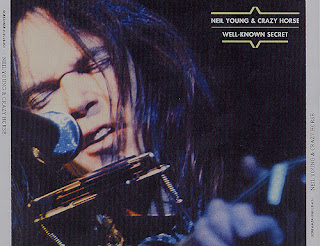 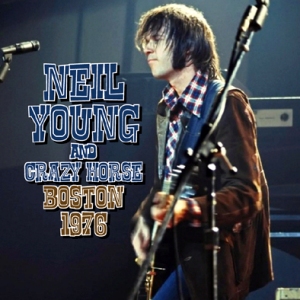 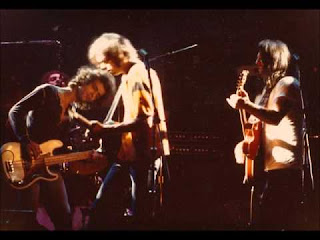 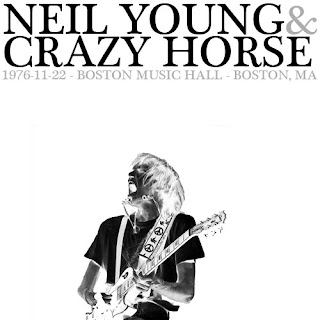 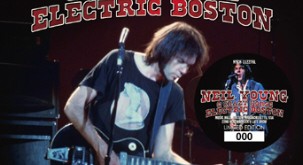 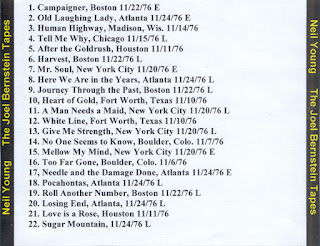