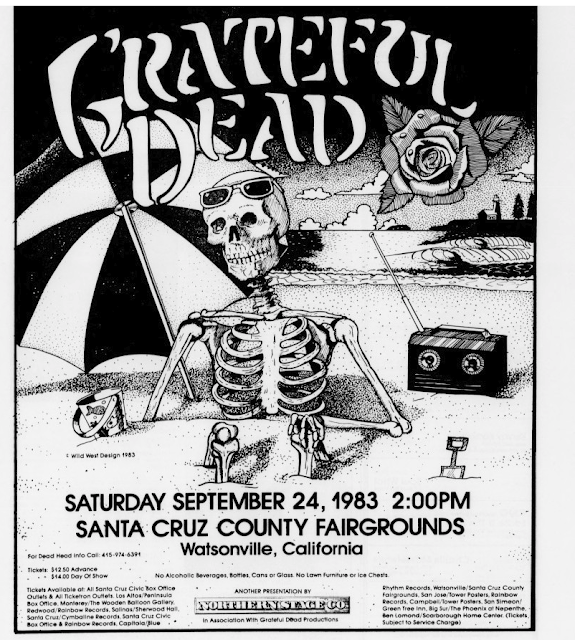 PRECISION is a word that doesn't spring to mind when one considers the Grateful Dead. These good old boys of window pane rock 'n' roll blend tasty riffs and time tested lyrics to please an audience which will hitchhike the world over to see their heros, stand barefoot in line for hours, then crush together in a mass of humanity that would do a Bejing street scene proud in order to get within 200 feet of Jerry Garcia. All the above criteria was adheared to nicely Saturday afternoon at the Santa Cruz County Fairgrounds when Northern Stage Productions staged the Dead in a three-hour concert before some 12,000 fans. Bob Weir was screaming something

about the sun shining in his backdoor someday and Garcia was dishing out those delicious licks which has made him a standard in rock guitaring when a great portion of the crowd which had been languishing in the fairground parking lot for better than two hours finally got a look at the specially-constructed stage with the band in action. Some poor souls, undoubtedly impeded by ingesting various mind-altering substances, had started parking their cars nearly three miles from the fairgrounds earlier in the afternoon, only to find out that they had a long, long walk through some very vacant fields to the fairgrounds, where there was plenty of parking. Once inside, the crowd found a sound system which was mush up close, robbing their ears of the intricasies which symbolize the Dead's musical abilities. This, added to a playlist which is tattered from long years of use, resulted in an entirely forgetable performance. But, happily for those faithful followers, it didn't seem to make a damn bit of difference. Why else would this group of conspicuously adult fans gladly refer to themselves as Dead Heads? BILL LOVEJOY 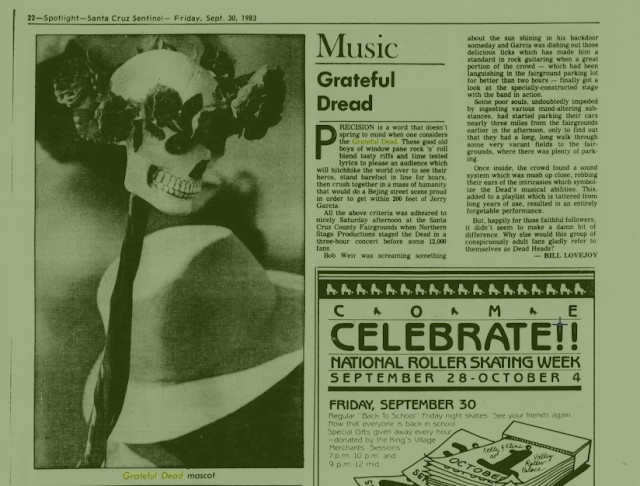 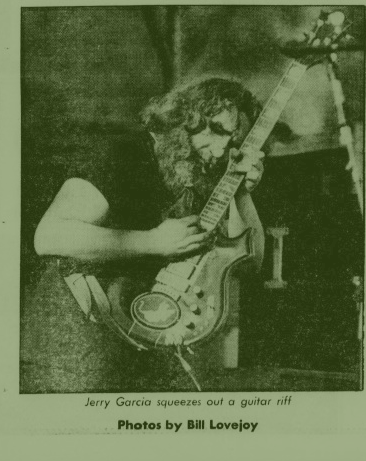 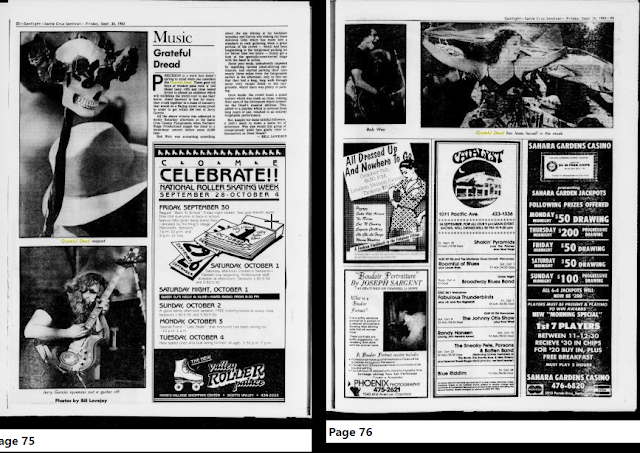 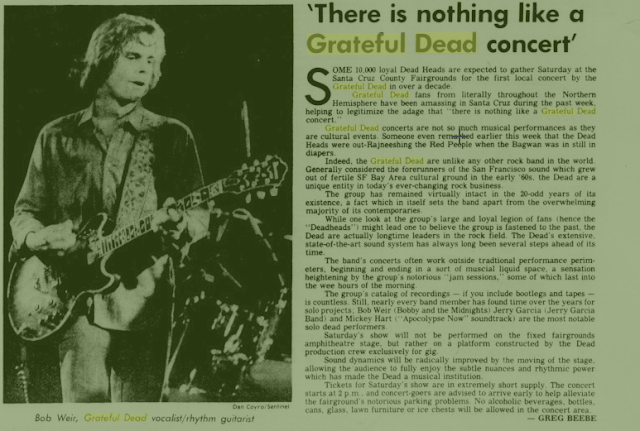 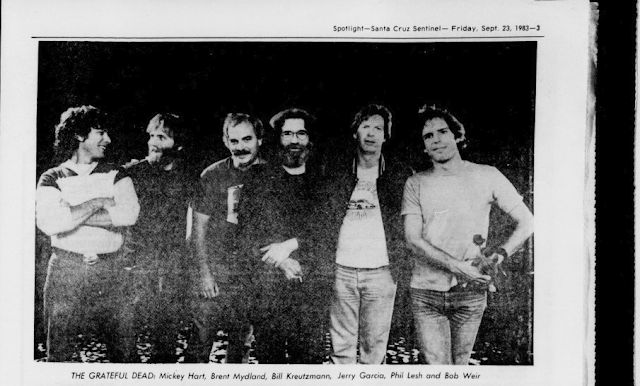 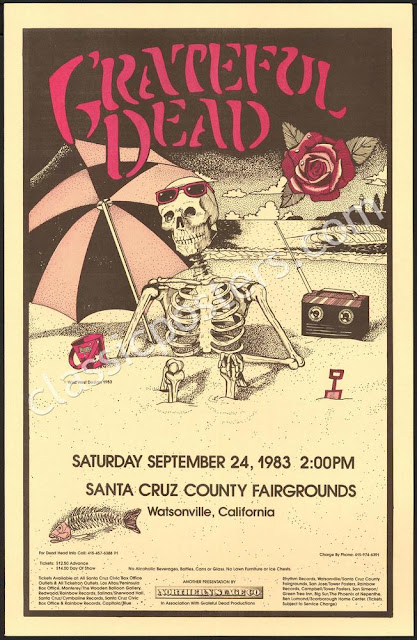 Fun show. I remember I had a hard time finding my van after the show... Nice venue, saw Bonnie Raitt and Little Feat there in ‘78, one of the best shows ever. Loved Lowell almost as much as Jerry.