It must have been a circus when the Dead invaded Manhattan in April 1971. First up was the Dance Marathons at the Manhattan Center. 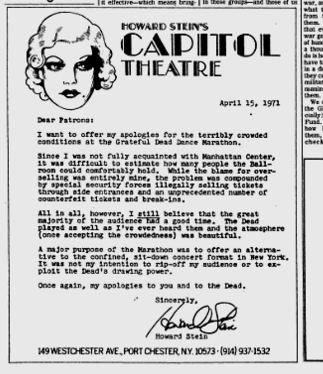 According to the open letter to Patrons from the April 15 issue of the Village Voice, guess the band was starting to feel the New York City craziness.

Other shows in New York at that time include: 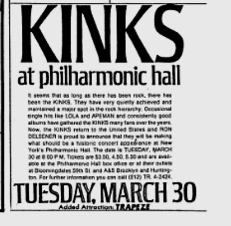 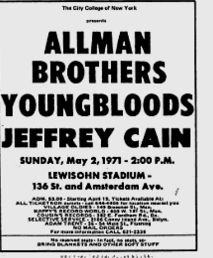 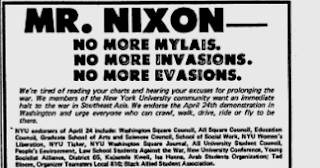 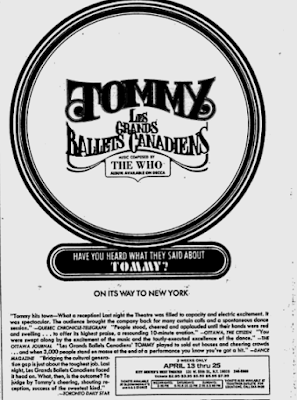