California Earthquake is the cover of a Rodney Crowell  song that the Dead played only twice, 30 years ago yesterday on October 20, 1989 at the Spectrum to close set one and then again on October 23, 1989 to open the show in Charlotte, NC.

Of course the California Earthquake was on October 17, 1989. I was in my office in Carmel, California waiting for the Bay Area BART World Series between the Oakland A's and San Francisco Giant's to start when it all went down.

Wish they would have played it again after the January 17, 1994 LA Northridge Quake in the December shows in the Sports Arena. Branford would have killed it! 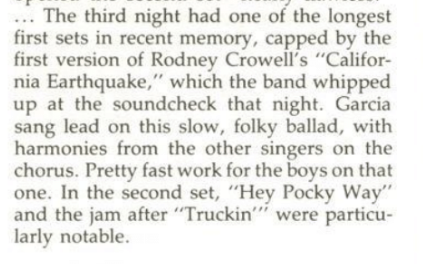 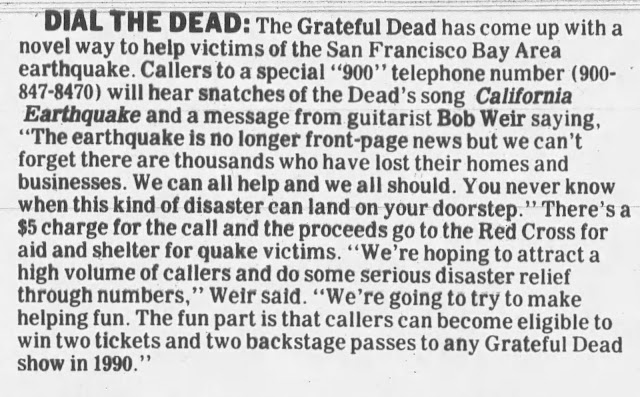 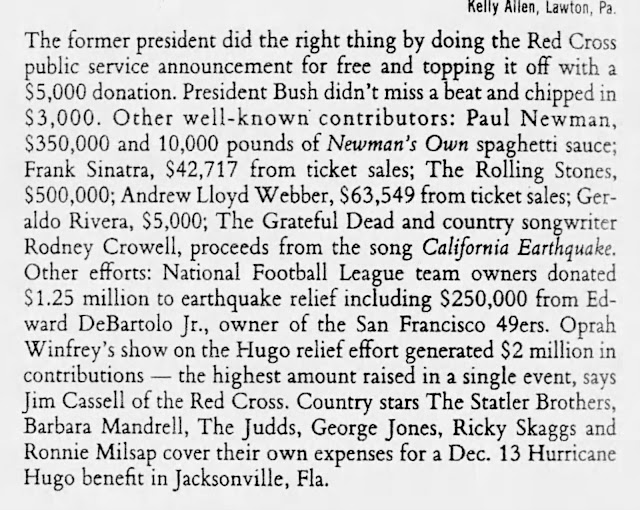