So I placed this ad below in Dead Relix in January 1977 and low and behold, one day I got a tape trade that gave me Roosevelt August 4, 1976.   Now I had attended two shows in Boston in June and Hartford on August 2, but as late as early 1977, I knew nothing of the show or setlist from Roosevelt.
In Fact with the exception of New Years 1976, it was a long time before I knew any information from Roosevelt, or the entire Fall tour or February/March in California.  That was the way of the world in early 1977. 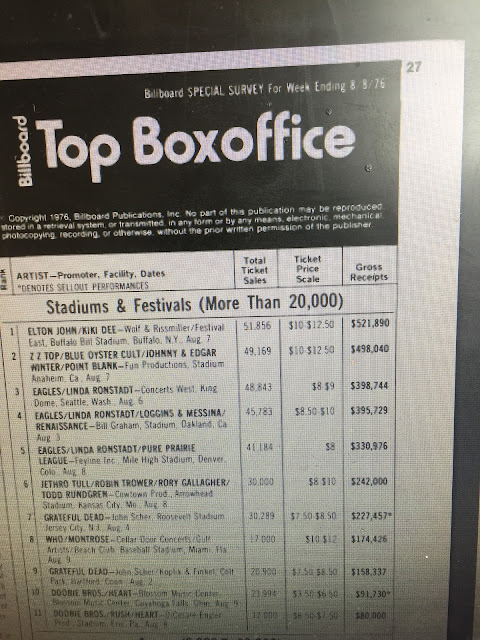 The definitive 1976 Sugaree (remember I didnt know about the Fall), The Music Never Stopped, one of the last best standalone Scarlets.  Then there was set two.

For years and years, I thought I went to the wrong show by going to Colt Park inside off Roosevelt.  But despite  no amazing board tape and video ever showing up for Hartford, I learned to really appreciate 8-2-76 more over time.  David, can you pull out the Vault copy now please. :)

But of course set two of Roosevelt is super special and just exactly perfect.  A 1976 Help medley followed by a 1976 Dancin' and a perfect Wheel.  Another New Jersey Not Fade Away sets the final jam (like I would see the following year at Englishtown) and perhaps my favorite Ship of Fools.

As usual, enjoy download  and listen or listen above. 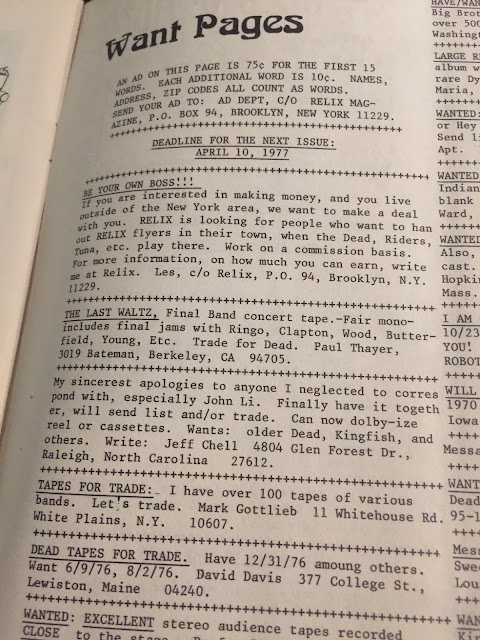 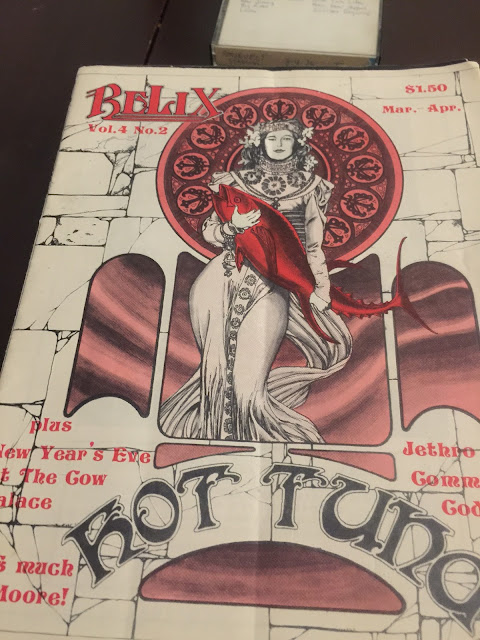 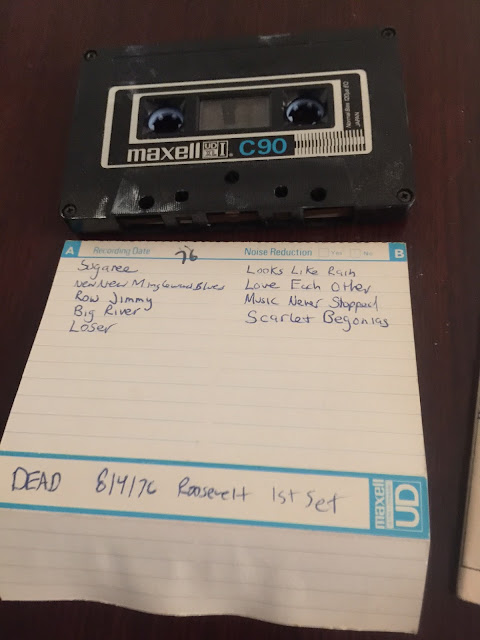 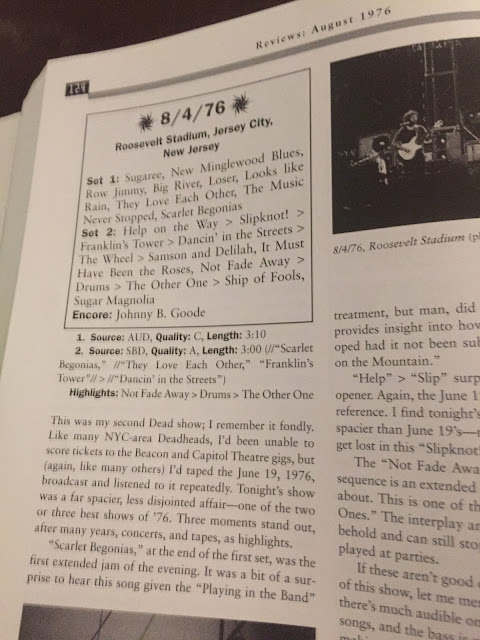 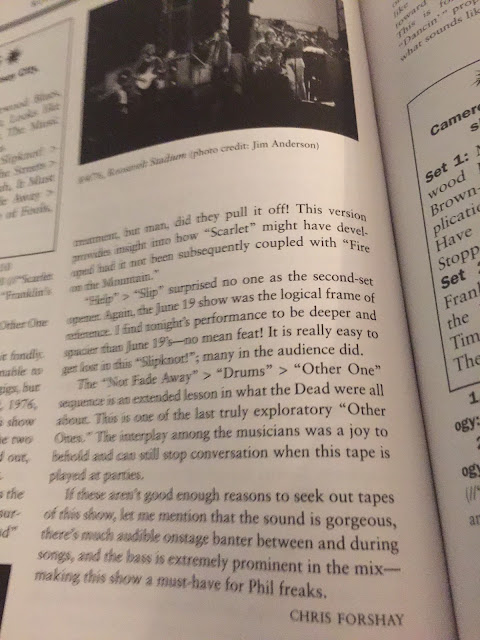 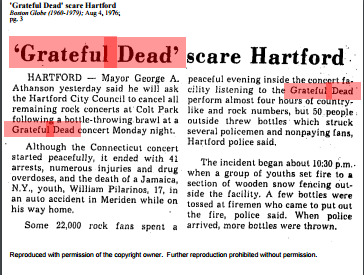 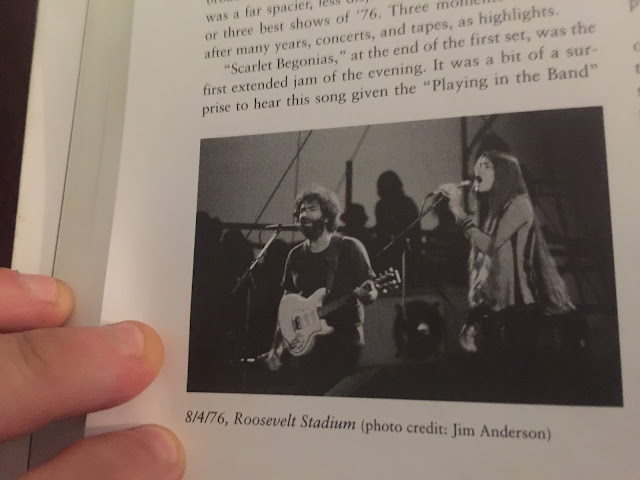 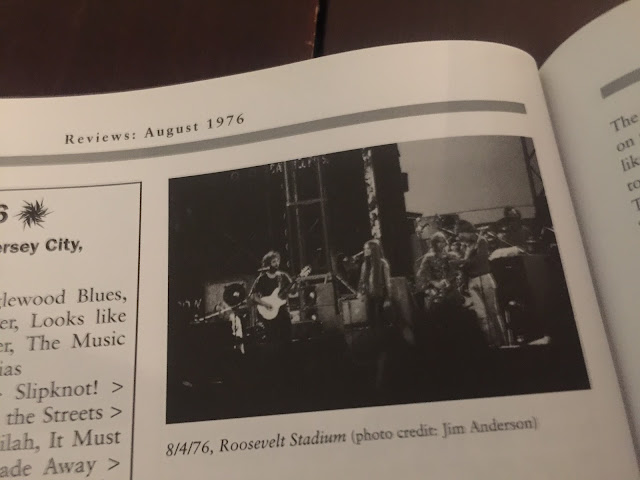