I never got to see the Grateful Dead at the Red Rocks. I was thinking of going after the Reconstruction show at the Temple Beautiful in August 1979 but I flew to Maine instead.

Last night in Beverly Hills, I got to see Rob Eaton and his buddies (aka Dark Star Orchestra) recreate the September 6, 1983 Dead show at the Rocks and they were sublime which made me remember that early 1980's Dead could still be sublime

In its tenth year, Relix was still often putting the Dead on the cover (sometimes it was Adam Ant).
This show has a pretty remarkable setlist and is certainly worth a listen.   Alabama>GSET to open, a mid-set Hell on a Bucket, Duprees, and a wild set closing Bird Song, Lazy Lightning>Supplication, Might As Well quartet. This is followed by a Help on the Way>Slipknot>Franklin's that has received alot of praise and a cool Playin>UJB>Playin that has an interesting drums/extended space bwfore hitting Uncle John's. Enjoy 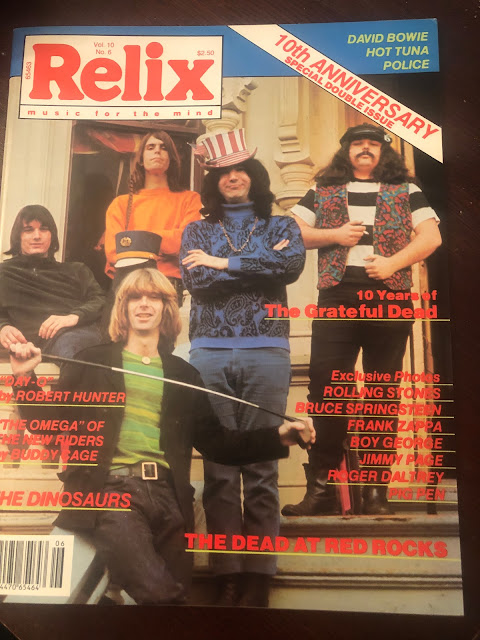 If you want the 320s for your iphone:
https://www.dropbox.com/sh/ldaud66yrsee03b/AAD73PA9oSMf7CsN_TCKURvAa?dl=0 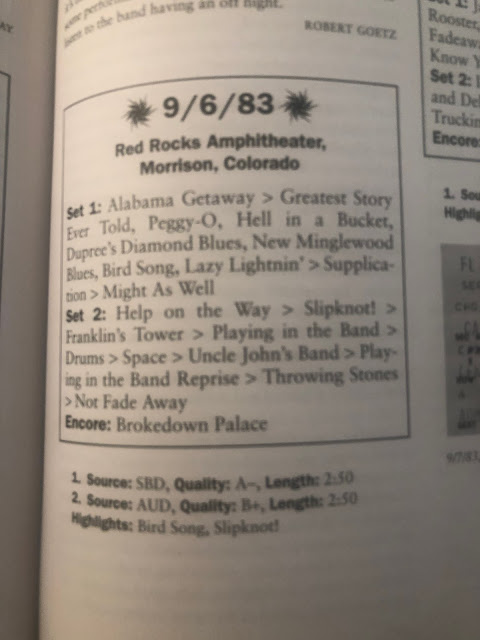 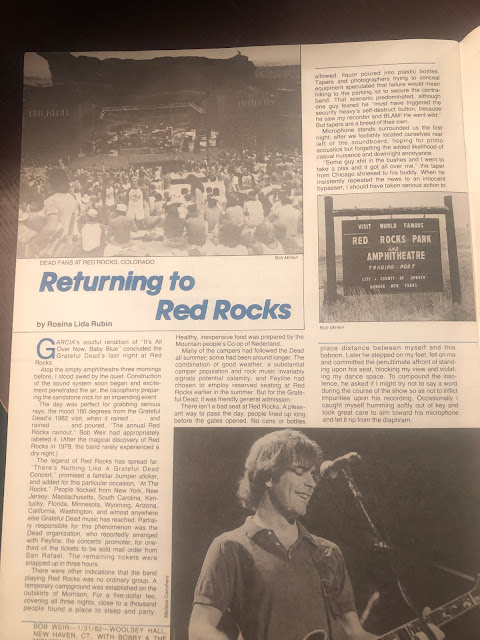 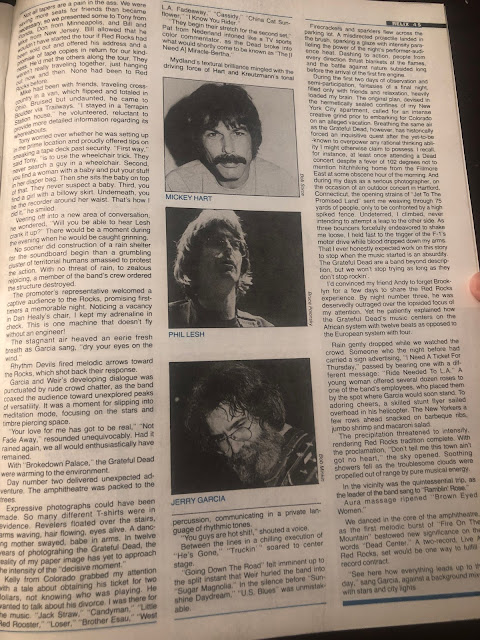 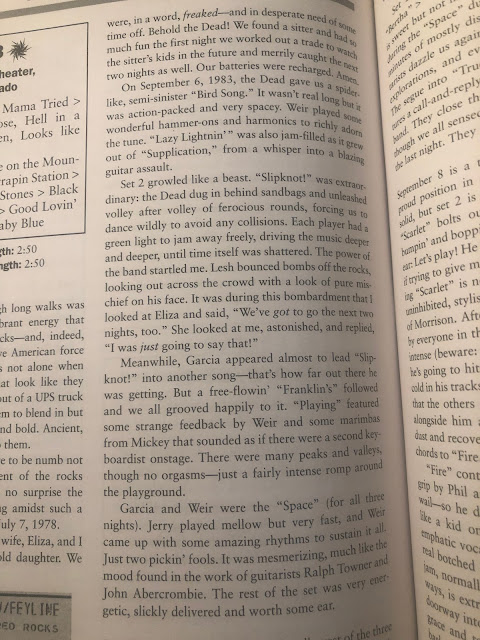 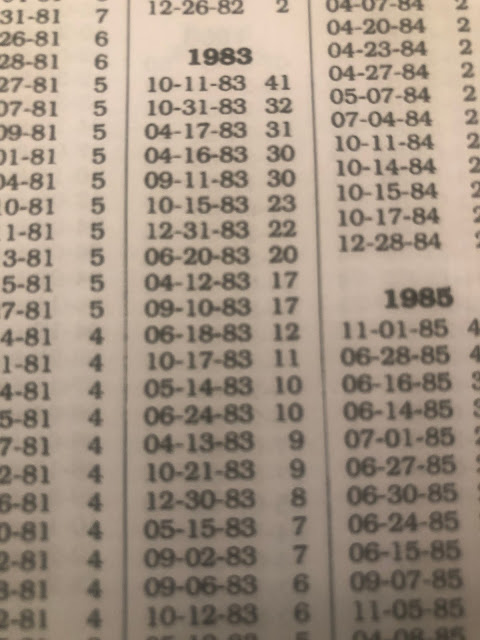 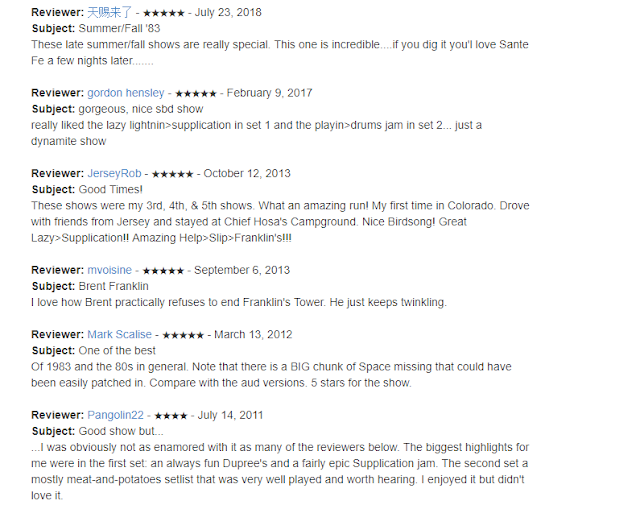