This show at Kezar in front of 60,000 featured the Grateful Dead and Merl Saunders and Ned Lagin Sunday morning at 10 or 11am for a 40+ min explosion of Blues for Allah>Johnny B Goode with a little old big chunk of Stronger than Dirt in the middle.

Note as usual Long Lost Dead wrote the definitive piece,  mine is more of a view from the parking lot, right Corry.   http://lostlivedead.blogspot.com/2012/10/march-23-1975-kezar-stadium-san.html

It was the first show since the Winterland retirement shows in October 1974.
David Crosby was supposed to play with the Dead but it got changed (baby born? low down payment too hard to play?).  You can hear the Low Down Payment rehearsals here at archive https://archive.org/details/gd75-03-17.sbd.vernon.10111.sbeok.shnf. You can grab the music here https://www.dropbox.com/sh/k3p0qry7wbgono4/AAD2xzZXjjxq7SNkHupy0n1xa?dl=0

Oh and Dylan played later with Neil Young and many of the Band.  There's a great Knockin on the Dragon's Door (don't ask).

It's a really fun event and was not billed at the Grateful Dead.  Rolling Stone coverage is here https://www.rollingstone.com/music/music-live-reviews/nine-hours-of-peace-love-and-sports-dylan-brando-and-co-work-for-snack-114923/.   SF Chronicle and Examiner coverage follows. 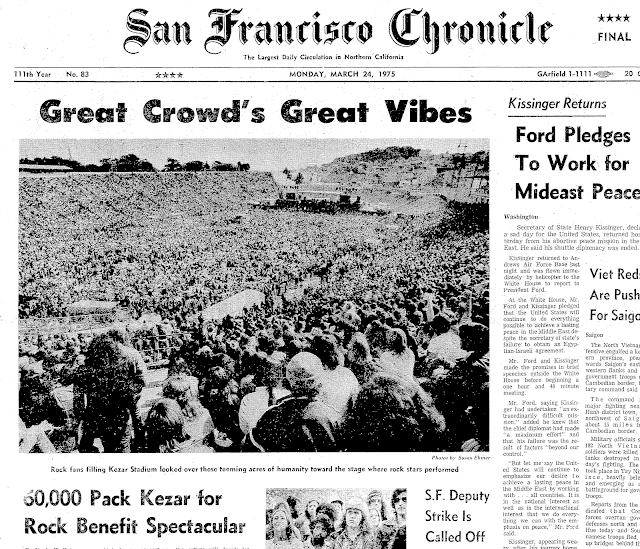 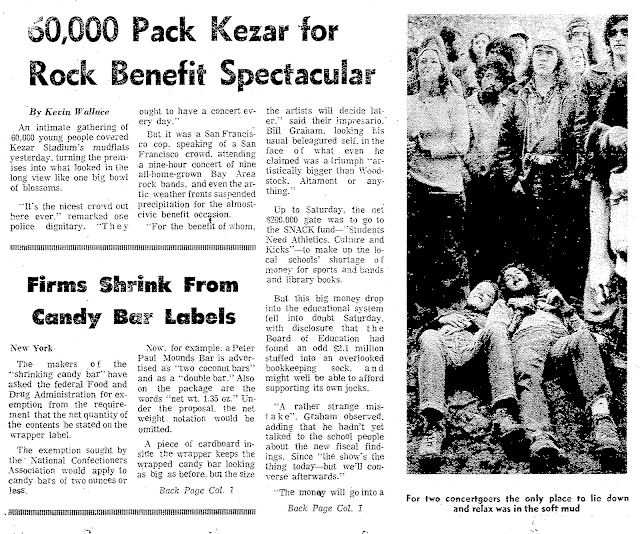 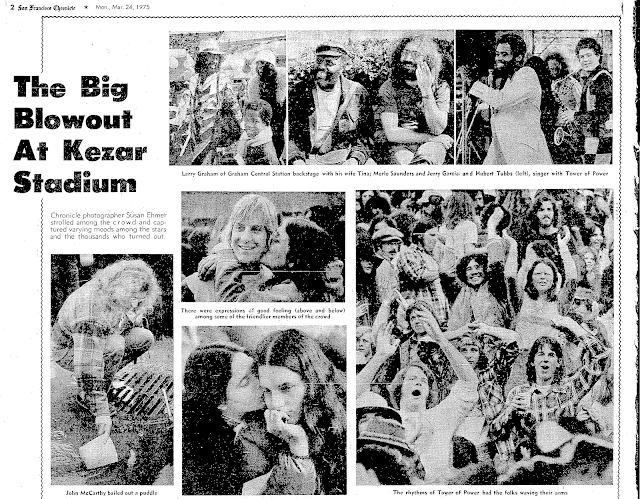 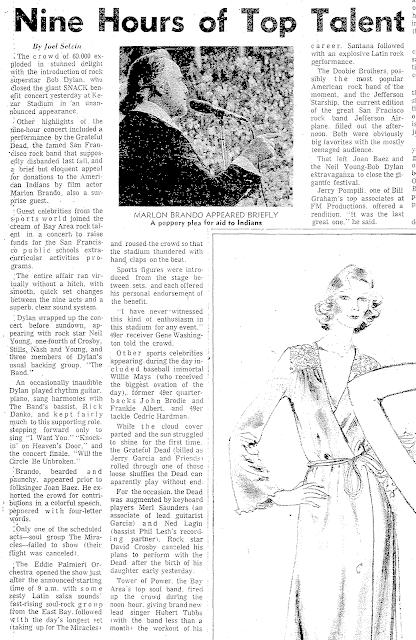 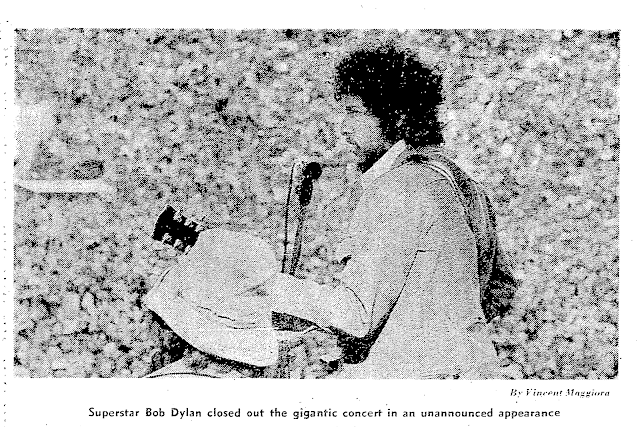 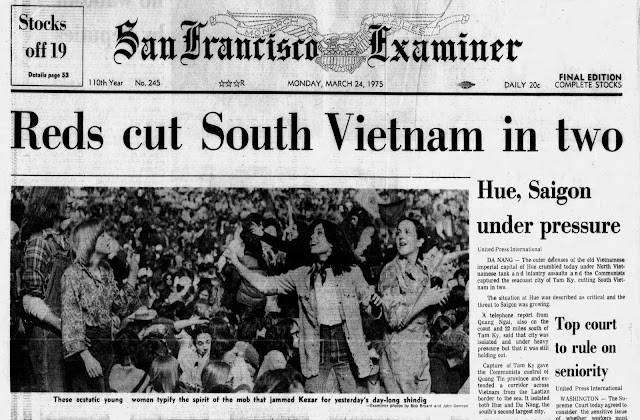 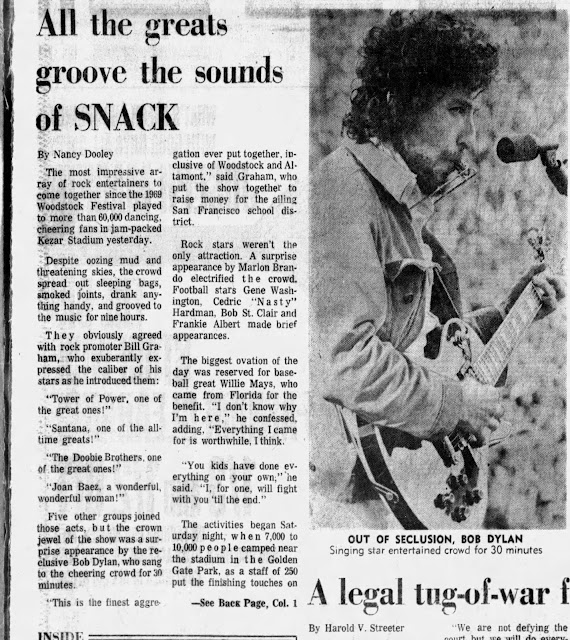 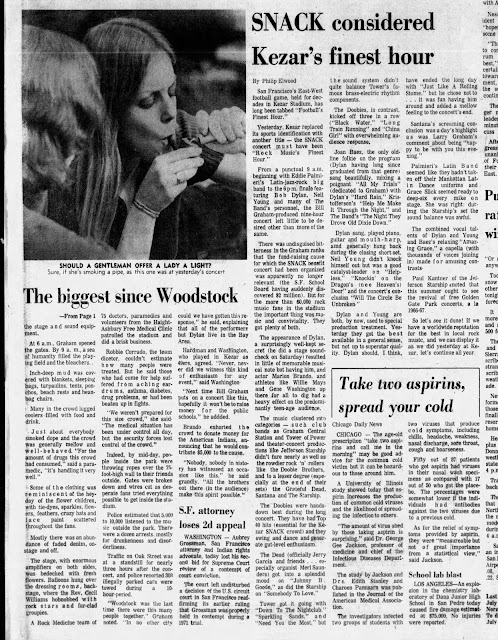 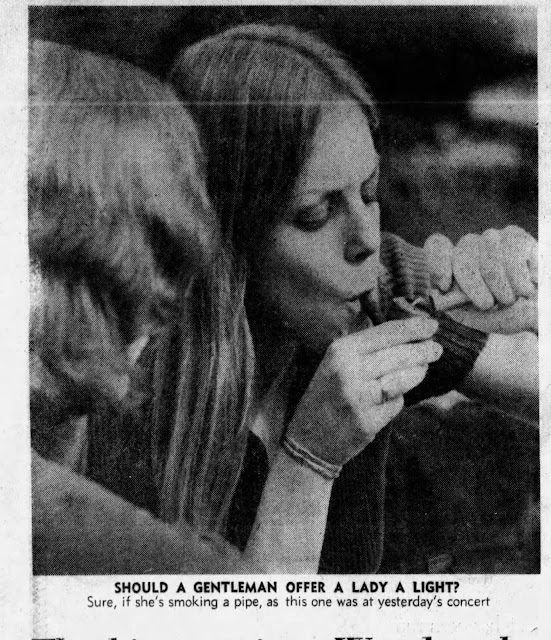 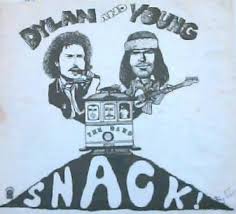 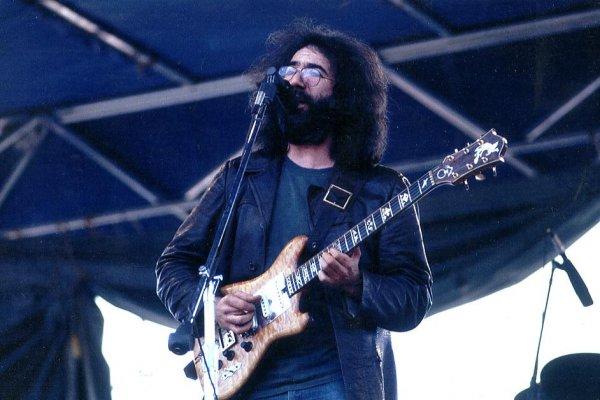 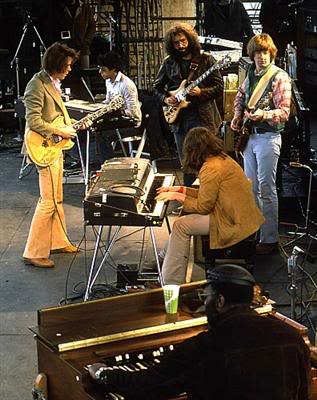 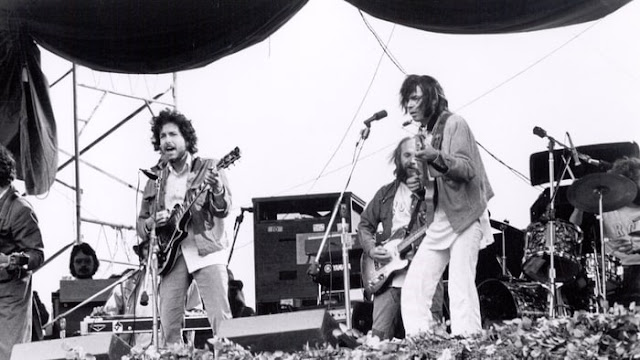 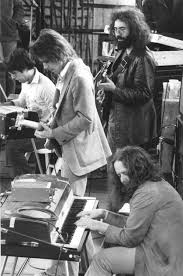 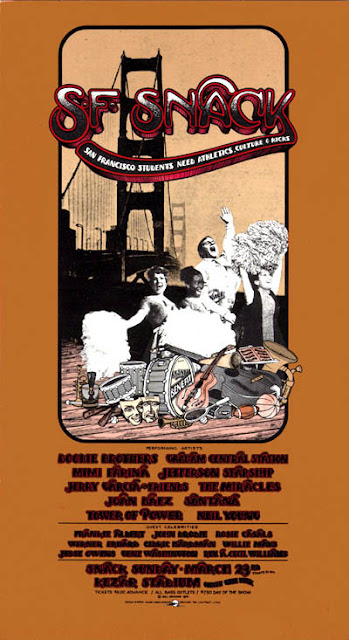 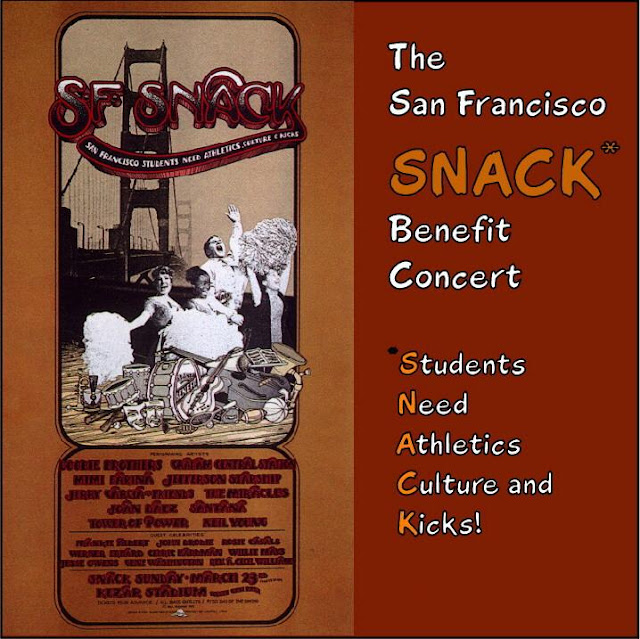 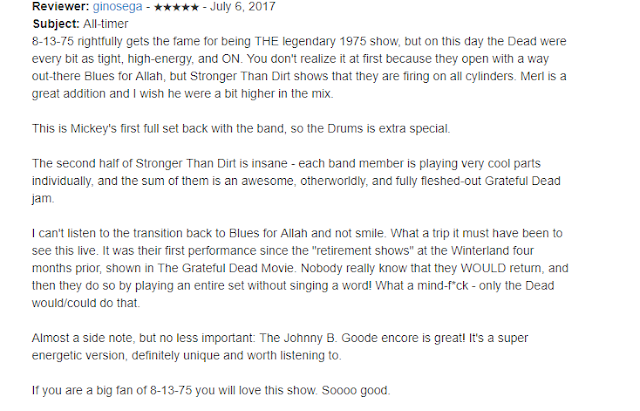 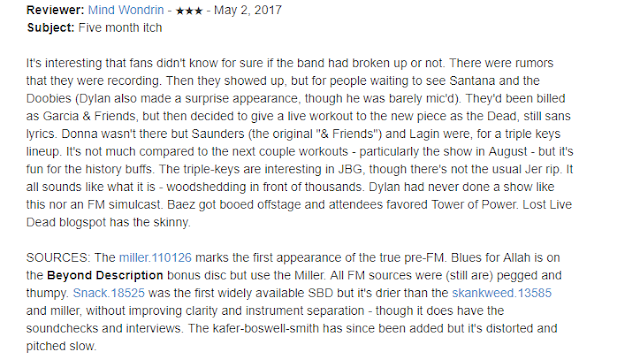 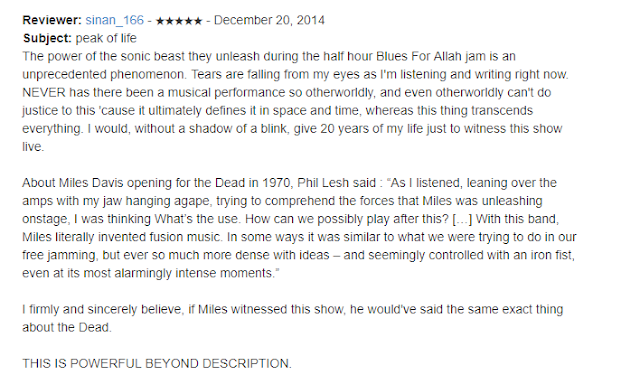 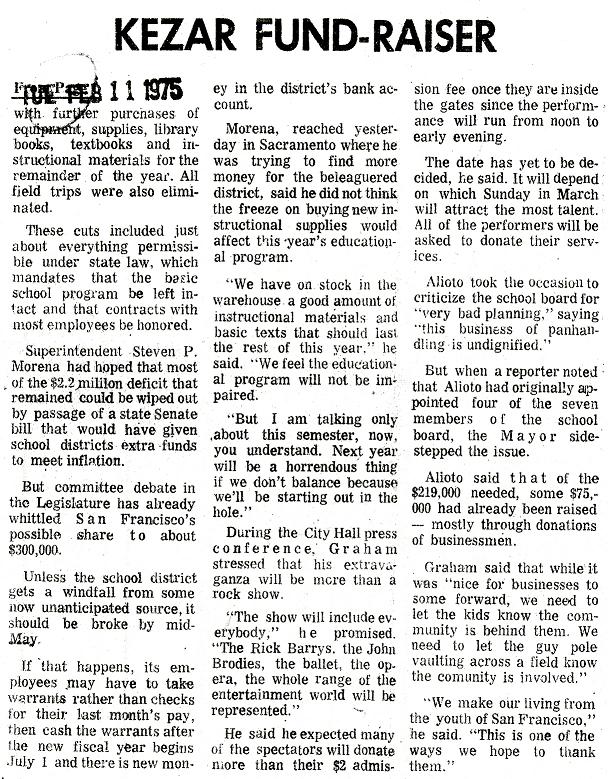 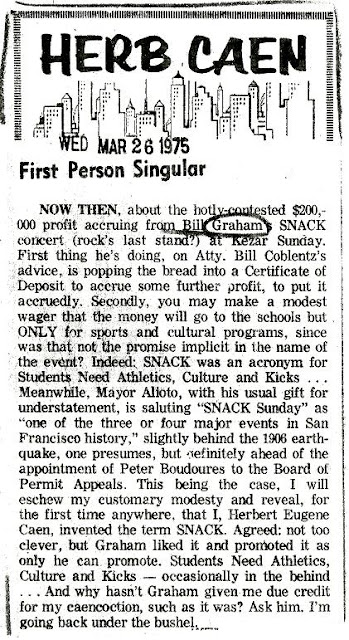 Our San Francisco: Why pop talent takes our city higher

Photo: Fred Larson / The Chronicle
IMAGE 1 OF 25
Nov. 11, 1987: U2 singer Bono and bassist Adam Clayton entertain San Franciscans during a free concert in San Francisco’s Justin Herman Plaza. The concert — and Bono's spray painting of the Vaillancourt ... more
The SNACK benefit concert at Kezar Stadium in San Francisco was put together in a breakneck 3½ weeks, with appearances by Bob Dylan, Neil Young, Marlon Brando, Willie Mays and more.
A few days before the March 1975 concert, Chronicle columnist John Wasserman put in a call to Bill Graham. When the promoter answered, Graham sounded like he was on the verge of a nervous breakdown.
“John,” Graham told Wasserman, in a measured cadence. “I would clean … with Brillo pads … every stone in Madagascar … before I would do this again.”
The SNACK concert (Students Need Activities, Culture and Kicks), which raised $200,000 to save high school sports in San Francisco, was everything great about concerts in San Francisco. It was both a royal pain and a wild success. There was nothing like it before or since. And it continued the city tradition of artists and promoters who are willing to leave their comfort zones and put on a show that no one will ever forget.

As Raiders go to Vegas, Oakland could win financially

Keeping A’s may have cost Oakland the Raiders