Peakin' At the Beacon: The Dead Return to NYC on a Monday Night, June 14, 1976, Nice Little Betty Board

soundcheck on this night

The Grateful Dead left Manhattan and The Sidewalks of New York on a Tuesday March 28, 1972 on their way to London and returned to Manhattan for the first time on one more Monday Night June 14, 1976.

On this Monday night, the Dead opened with Cold Rain & Snow and starting in the middle of the set ran through Might As Well, Lazy Lightning>Supplication, Tennessee Jed and one of those nice long 1974ish Playing In the Band set-closer. 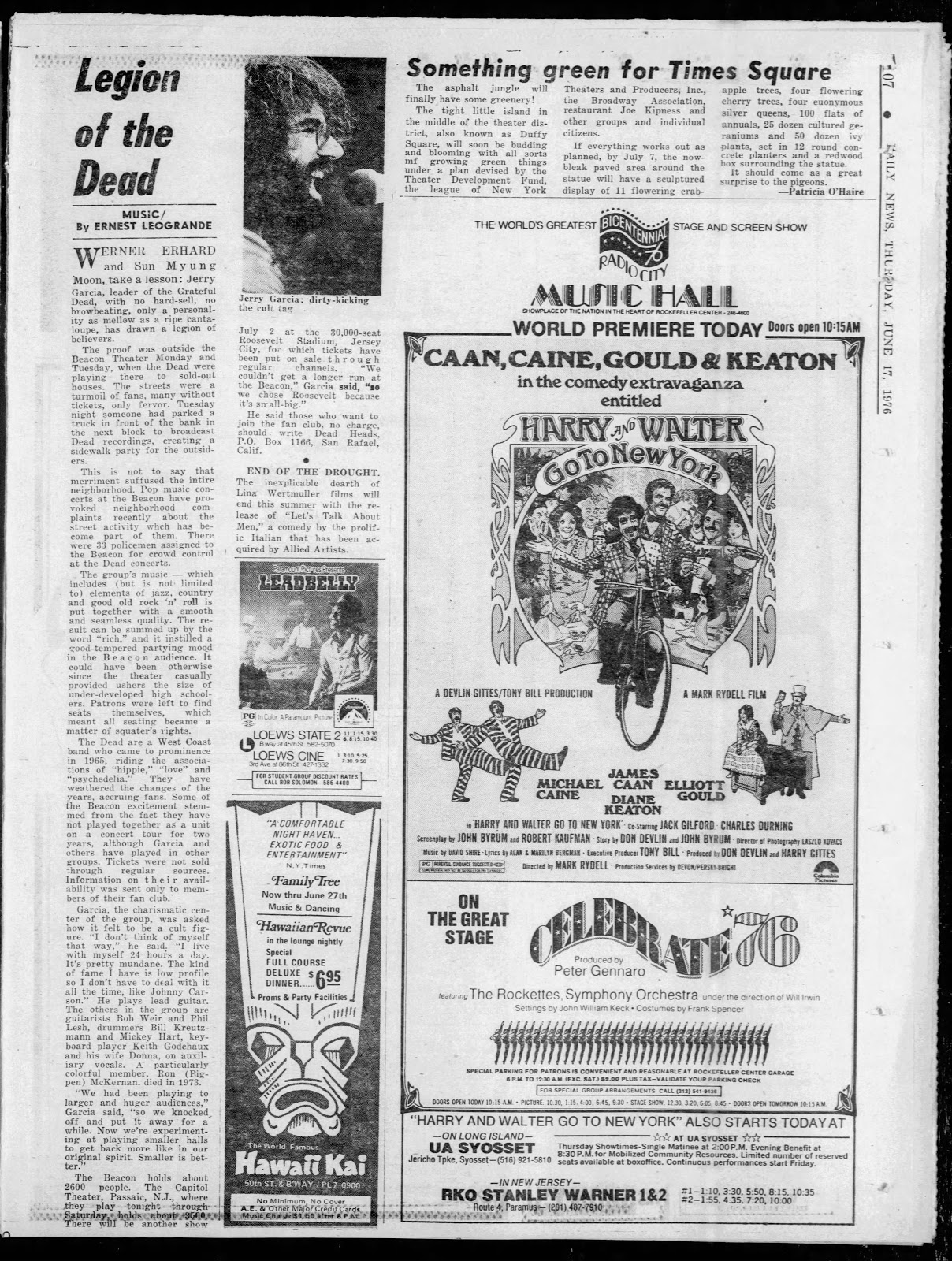 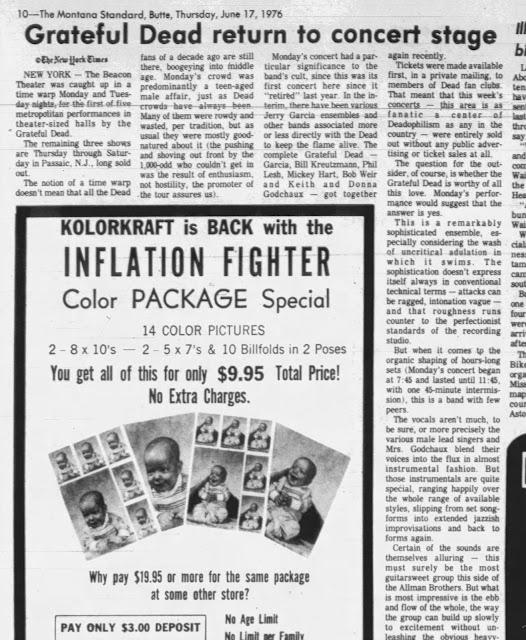 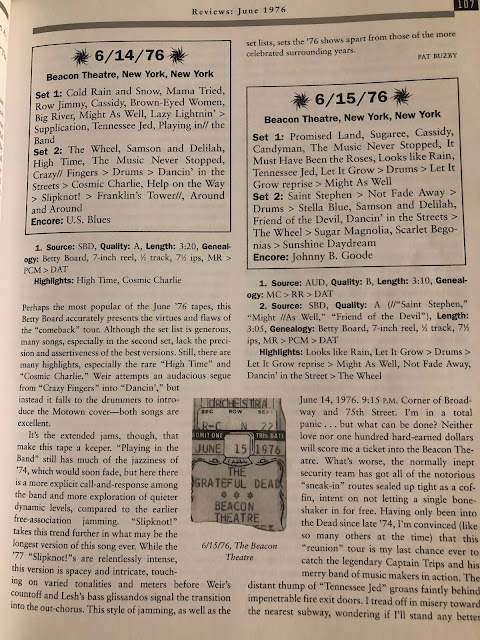