Help On the Way>Slipknot>Franklin's Tower is in its finest form on the night after Cornell.
Some folks like to add this as a "second encore" to Cornell.  Buffalo is also the home of the first Estimated Prophet > new song, which it did forever starting here. Boston was the last standalone Estimated.  Have fun kiddies, some goodies are here.

There were always good shows in Buffalo, 1970 with the Sympathy, 1973 in March, Shea Theater 1979 Dark Star followed by the November 1979 show which appears largely on Road Trips 1.1. 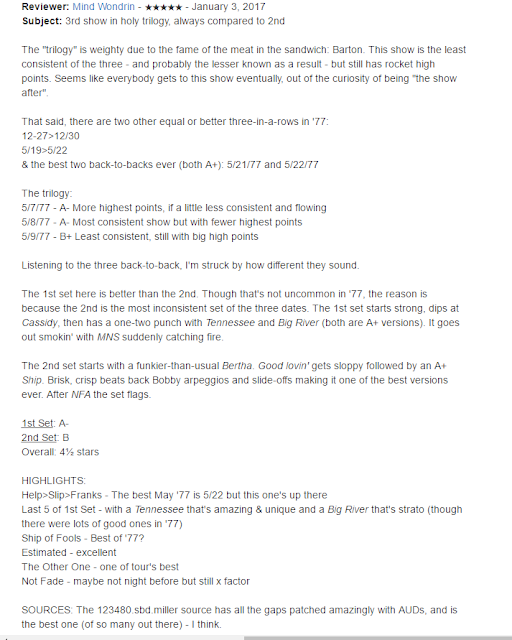 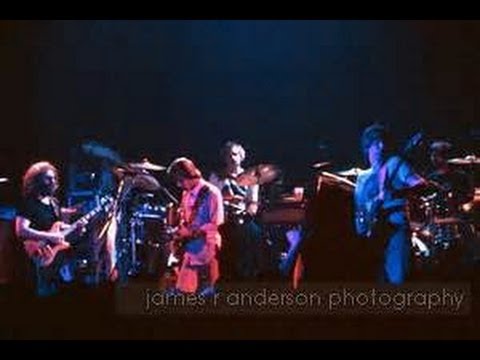 Email ThisBlogThis!Share to TwitterShare to FacebookShare to Pinterest
Labels: 1977, 1977-05-09