At my first show on June 9, 1976 (also known as Road Trips 4.5), the Dead brought back High Time and St Stephen and encored with Frankin's Tower.  This was the only time the band ever played Franklin's as an encore, in any form, and never played Help>Slip>Franklins either. I also saw the once only as encore Etta James versions on December 30, 1982 (which were repeated during Set 3 the next night).

This little study comes out of that show, which songs did the Dead only encore with one-time.  I see 31 given the following assumptions.  There is no full and complete list from 1965 to 1970.  1970 show setlists are even being discovered now.   I used Deadbase 11 as my database, I did not discover any new information in more current sources and will be glad to revise my list if you have better info.
Listen to some of these? Here's some of them    Here some folks favorite encores 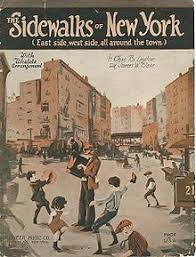 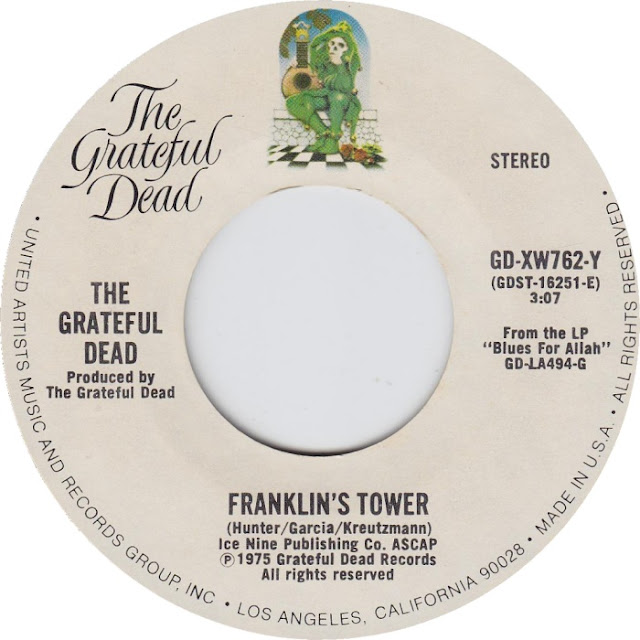