Last Ever Brent Song
The last time sang a song with the Grateful Dead Was July 23, 1990, four days later he joined the Angels. Keith had died exacty ten years erlier than this show. Here's some media

There was a series of articles surrounding Brent's death, but I don't want to talk about that sad day.  Here was Brent's last show and Brent's last tune Never Trust a Woman, which I believe was the first one I ever hear Brent sing at the Greek back in the early 1980's going into drums.  I love all of Brent's performances and he really made huge strides over the years, especially with those Blow Aways towards the end.  Of course, most of the shows earlier in the tour were considered stronger, this was special since its the last one. Rest in Peace young East Bay man. Enjoy some video of Brent's last show and take the weight right off of you. 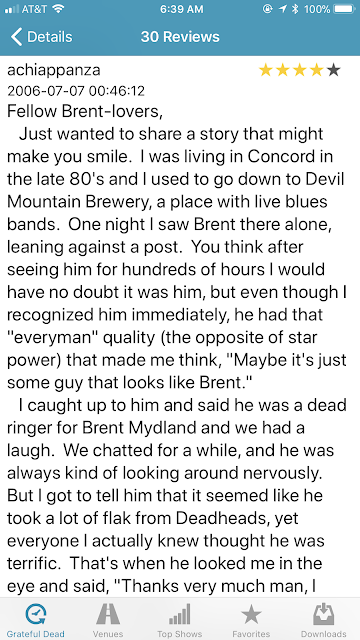 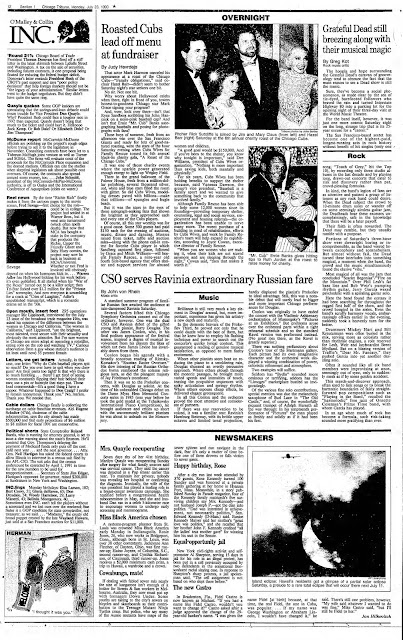 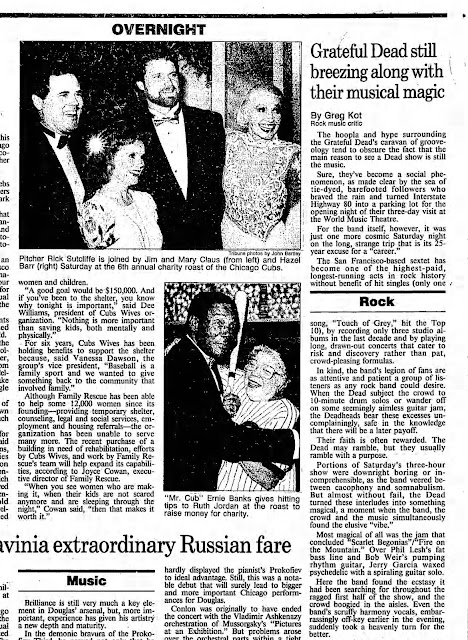 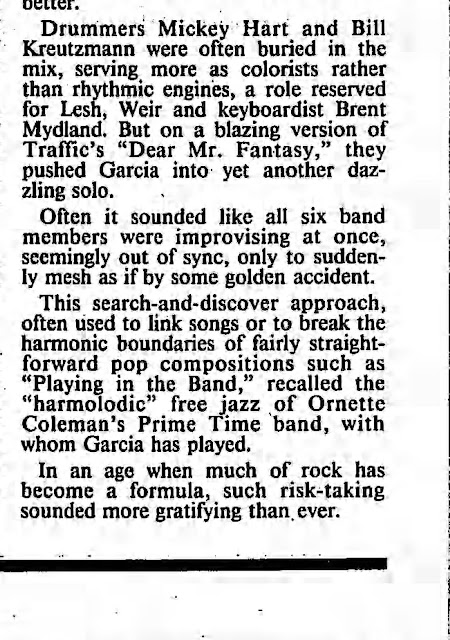 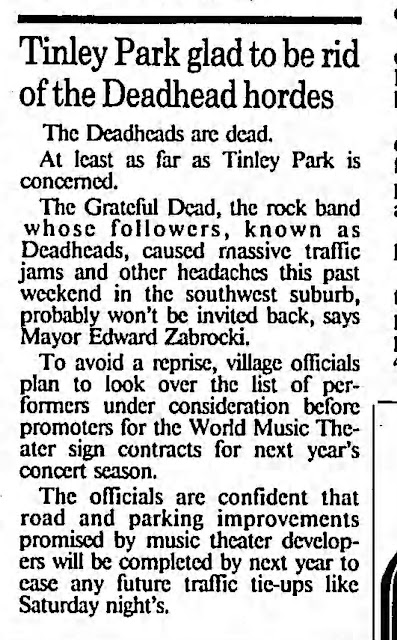 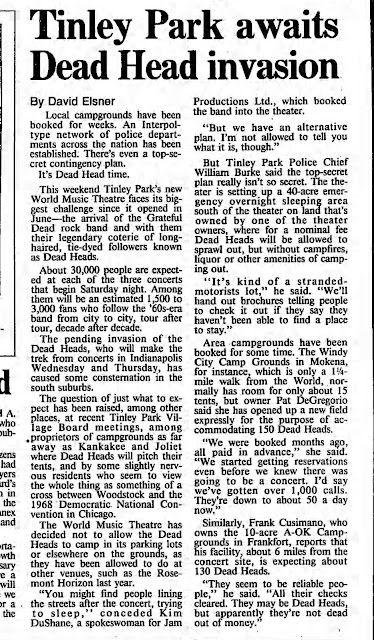 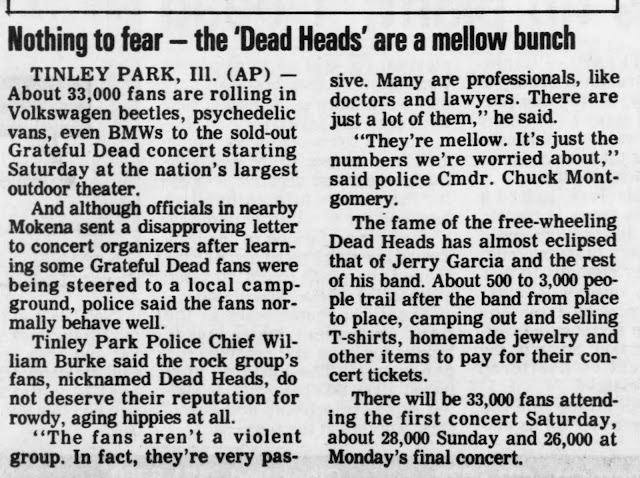 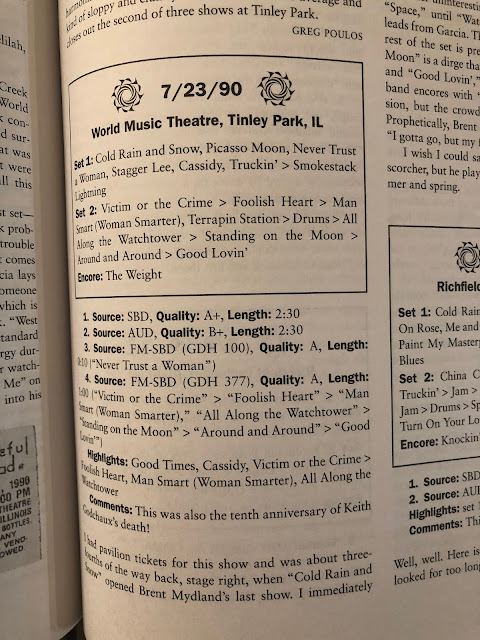 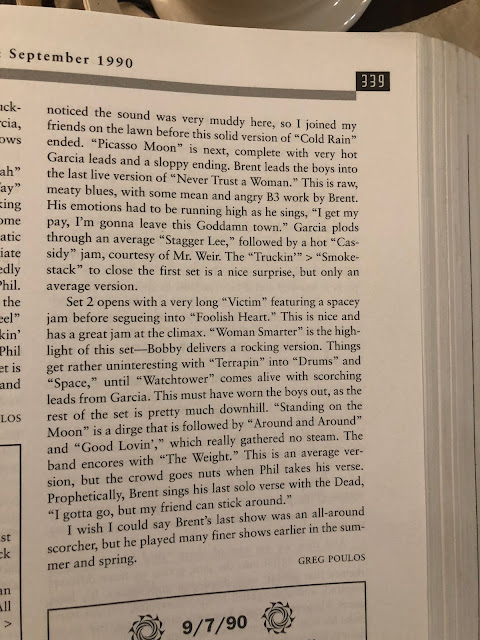 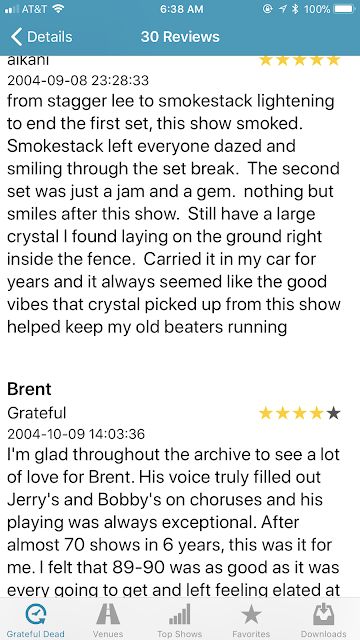 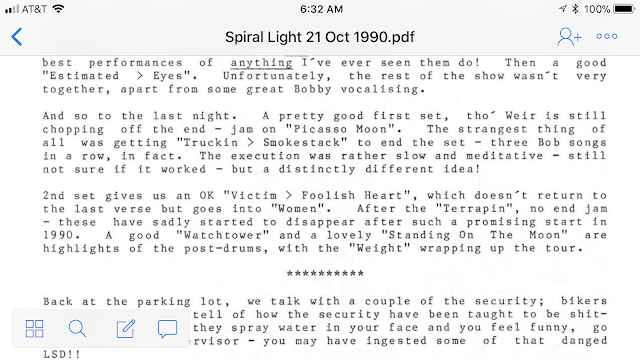 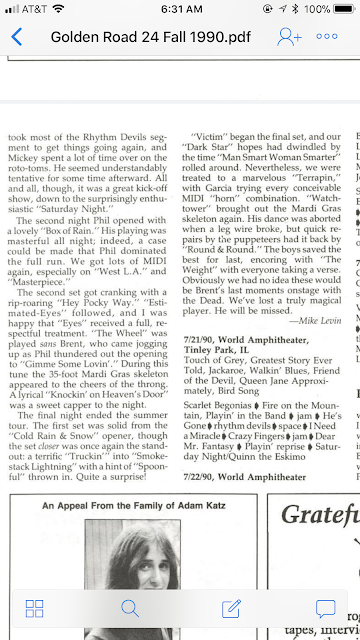 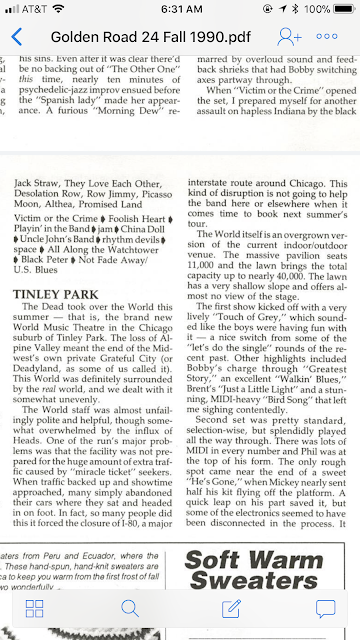 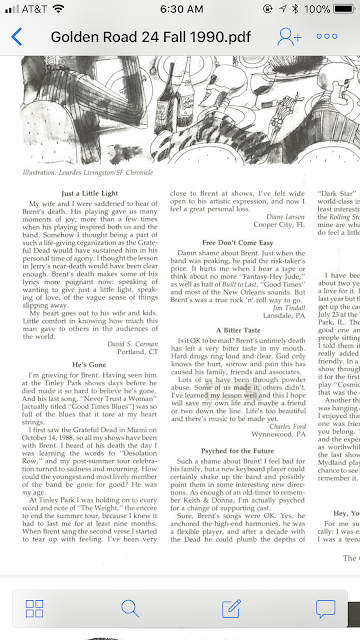 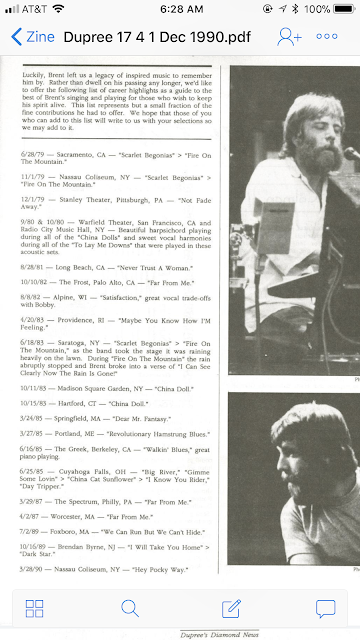 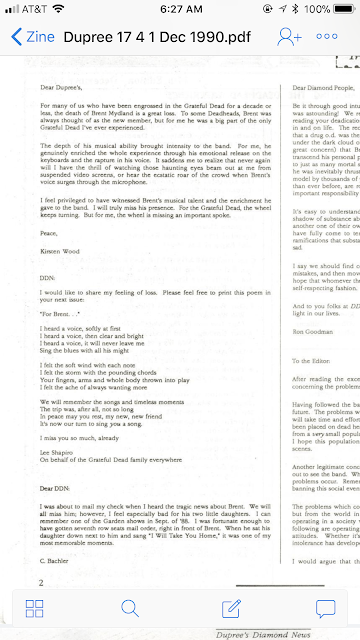