So the never before known set on December 26 or 27, 1967 at the Village Theater (soon to be Fillmore East) were:

School Girl, Alligator
Caution
Cold Rain & Snow
From 1967, that could be the whole show :)  If you throw in Goin Down the Road, you might get the last show ever at the Fillmore East, April 29, 1967.  So add these tunes to your deadlists, Deadbase, Corry and Light Into Ashes files.

and the next stop is Detroit (if you don't count the three months before March 22).
http://hooterollin.blogspot.com/2016/04/grateful-dead-performance-list-july.html 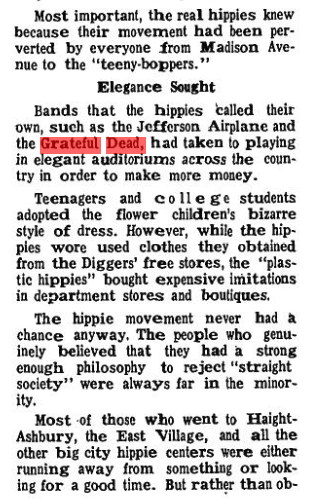 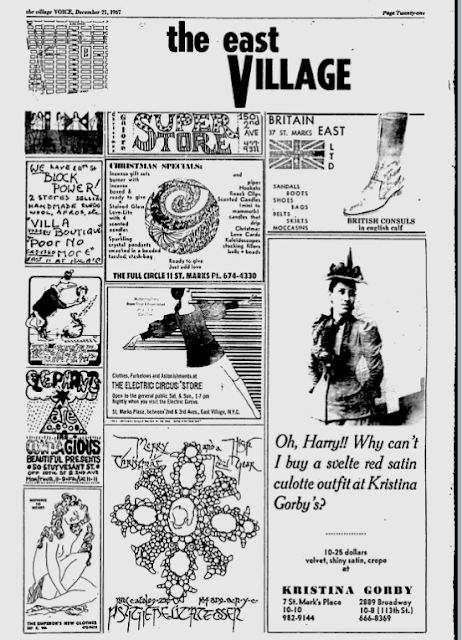 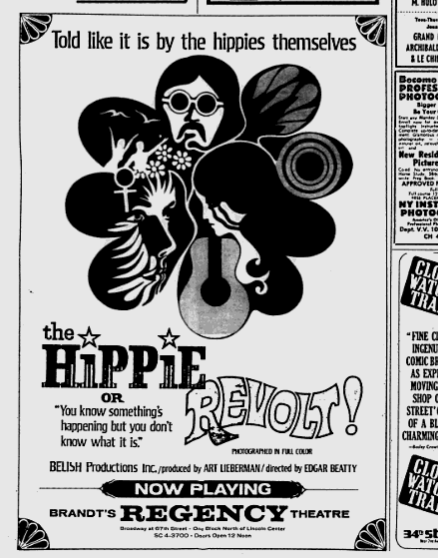 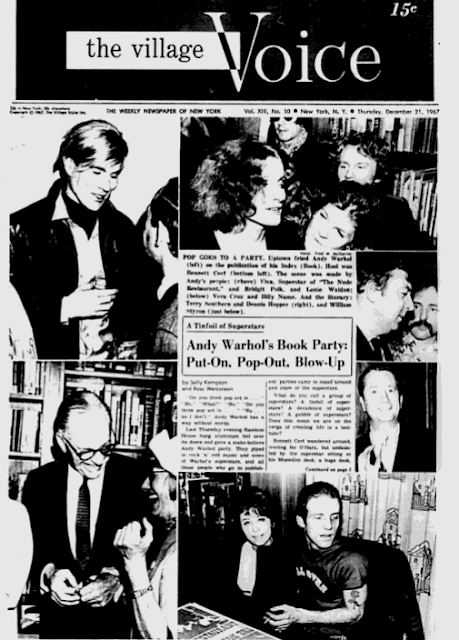 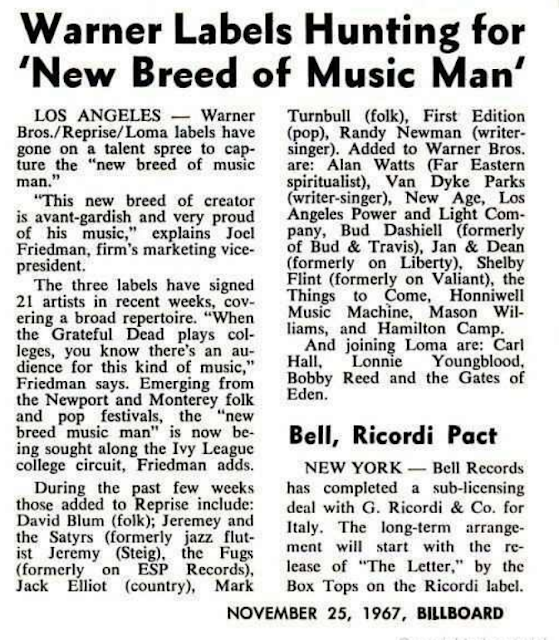 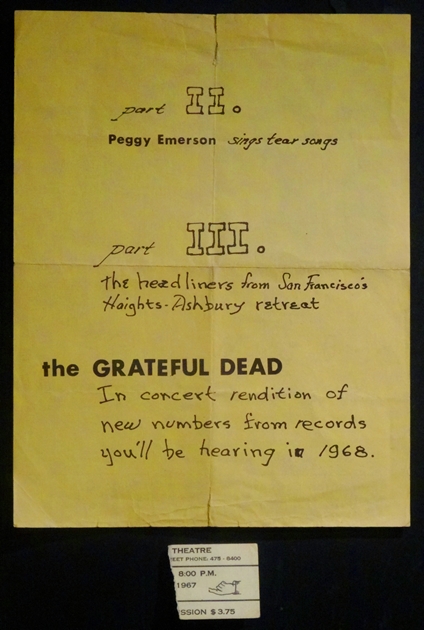