Here is one of those remarkable shows, it gets many votes as the best ever;
if a vault tape appeared 47 years we would all rejoice. There are the way-fun versions of New Orleans and Searchin' and an all-time version of Morning Dew, Mystery Train-> My Babe, and Truckin'-> Dark Star-> The Main Ten-> Dancin' In The Streets.  Just heady, heady stuff.
Ok, Kevin Nelson reminded me that 6-24-1970 is Godhead as well so there might actually be 2 or 3 "best" audience tape only shows from the Capitol in 1970 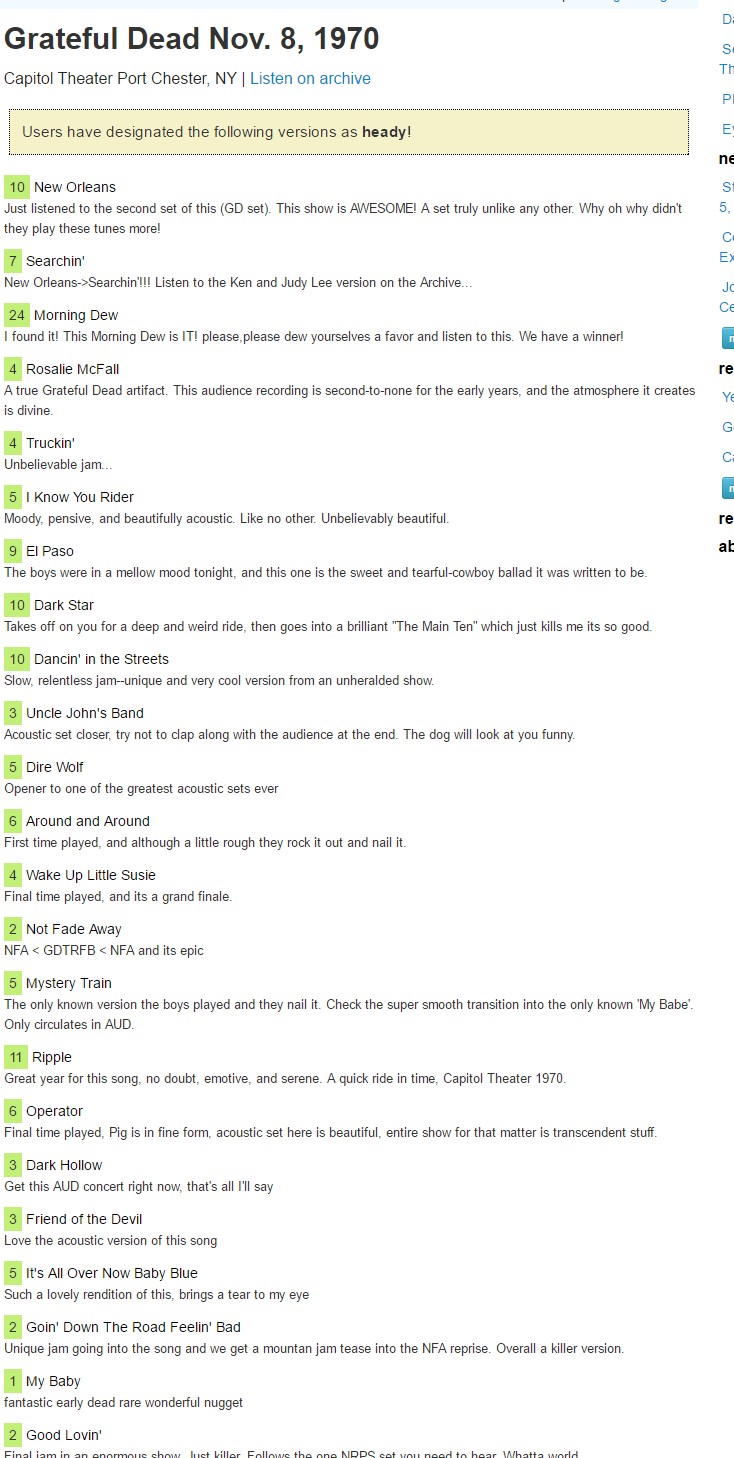 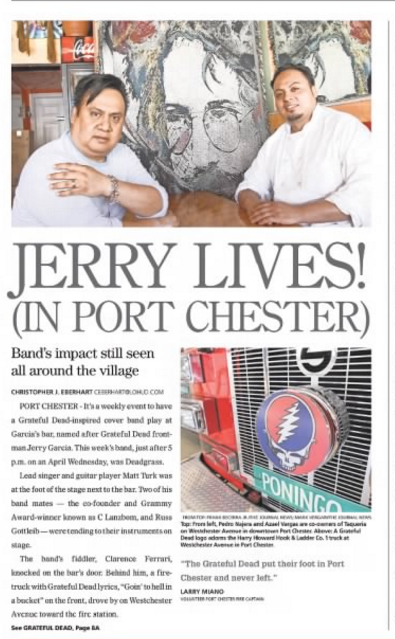 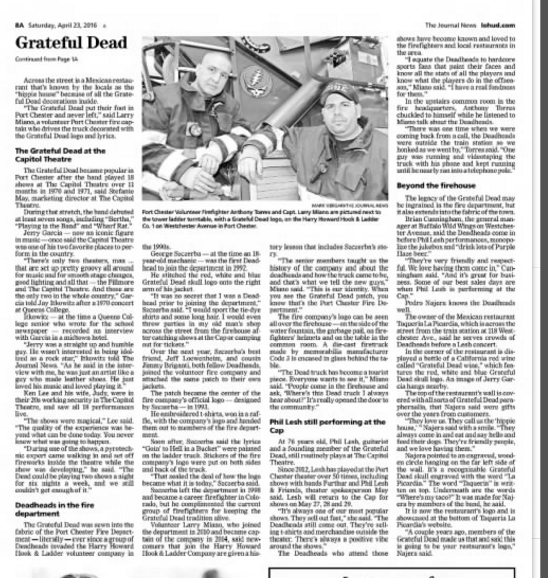 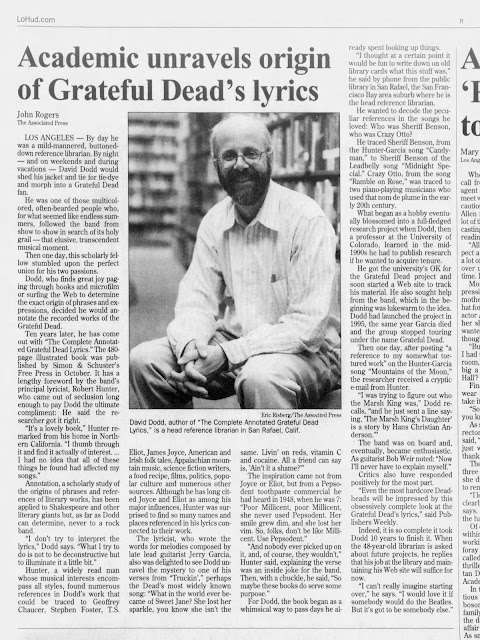 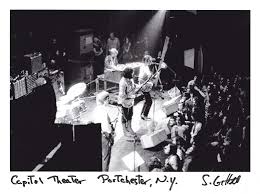 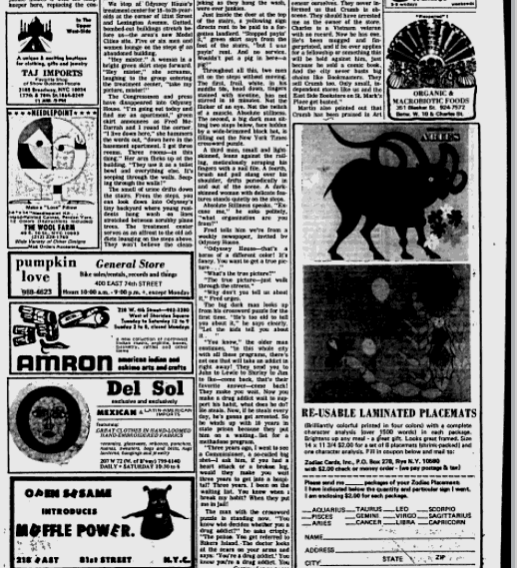 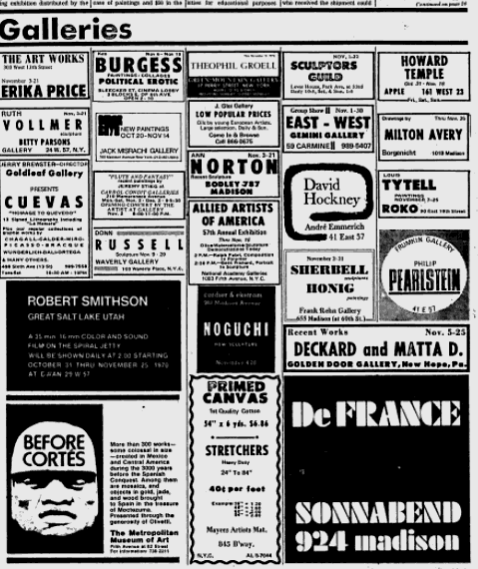 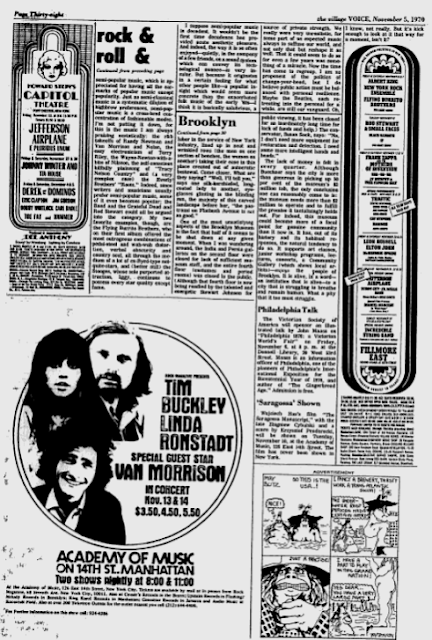 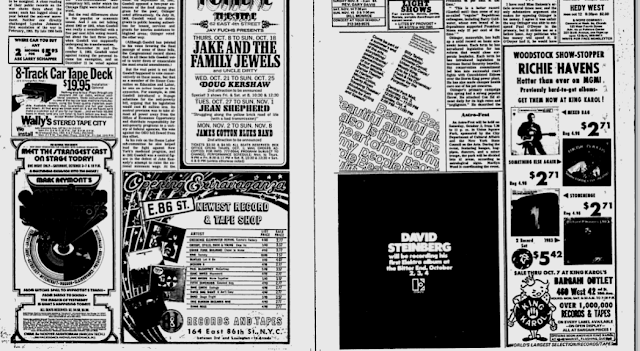 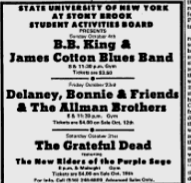 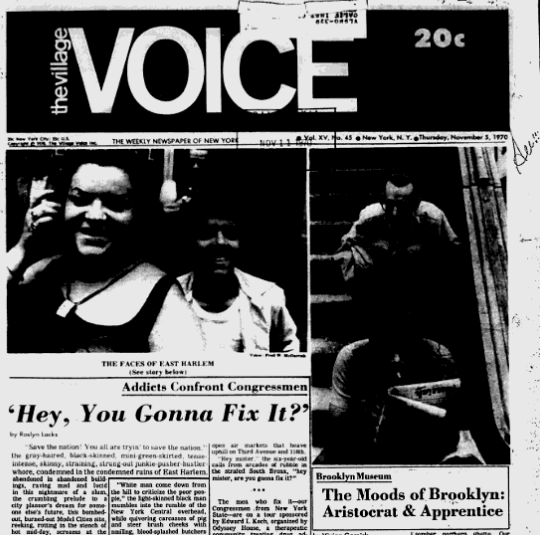 The Grateful Dead: The Year of The Dead

Lenny Kaye, Fusion, 14 November 1969
THE GRATEFUL Dead are on the way up. But whether it be from a growing musical acumen on the part of their audience, a starring role in Tom Wolfe's Electric Kool-Aid Acid Test, or simply that they are one of the only living reminders of the Summer of Love, nobody can really say for sure. The only thing that does seem sure is that suddenly (?) great gobs of people have turned on to the group, giving them a series of packed houses, screaming audiences and fans whose devotion borders on the mystical.
I doubt if even the Dead themselves could give you a reason why. Whatever it is, it certainly didn't take much to prove the point to the overflow crowds that jammed The Tea Party during October's first weekend. By the third number, the audience was invariably on its feet, if not dancing, then at least rhythmically swaying throughout the set.
Dead music is unlike any other, and thus brooks no comparisons. They have a magnificent texture, layers upon layers of lead riffs coagulating over each other, coiled, nearly a form without a form. On stage, they are loose almost to the point of nonchalance, switching off instruments, resting while the song runs through its changes. They encompass all varieties of music, from Jerry Garcia country to Pigpen blues to somewhat 5/4 jazz.
If you need a word try Flow. There is nothing calculated about a Dead performance. There is lots of searching, lots of trying this or that, lots of times when the song lays down and waits for someone to tell it where to go. On Saturday, they meandered around for close to half an hour, finding something, losing it again, finally coming around ever so slowly to catch a piece of Anthem of the Sun. You can feel the group relax when they hit the mainline, watch them settle in, know that it's now just a matter of time until the energy beams connect and things rise lust another level.
It's been a good tour for Dead. Previous to Boston, they played New York's Cafe Au Go Go. Though the club is notorious for having dead acoustics, their performance on Tuesday night (Sept. 31) stretched on until six in the morning, with most of the available space taken up by dancers. Think of New York, and think of dancers and you'll see that The Dead can perform wonders, given a time and place.
They even staged their own version of the Rock and Roll revival this time around. "Every once in a while we like to bring back some of our old numbers." and so Friday night they brought back the grandaddy of their golden oldies, 'In The Midnight Hour'. They had referred to it as "ancient history" even as far back as their first trip east over two and some years ago. but suddenly there it was. fresh and new as ever, updated by Garcia's wonderfully long ride on the pedal steel.
There were lots of good moments from The Dead's stay in Boston: the best drum solos from them in a long while, some discreet organ work by Tom Konstanten. Pigpen's enjoyable and altogether too-brief appearances. But over all of this, above any musical things that might have emanated from the stage, was the particular set of vibrations that The Dead manage to bring out in their audiences. They attract a mixed bunch — cycle gangs, hard core freaks, spaced and very strange people that seem to stay underground until their arrival. Together, they certainly do not make for the usual Tea Party crowd.
And The Dead seldom let them down. In a strange way, the group brings the spirit of California with them wherever they go. It's a good feeling, and though its reality out west may be as mythic as one of Pizarro's cities of gold, it still feels nice when it happens here.
© Lenny Kaye, 1969

Richard Williams, Melody Maker, 30 January 1971
THE BEST adjective I can think of to describe the Grateful Dead is "disarming." They're beautiful because, unlike so many bands, they never overwhelm you.
Their method is to creep up on you and steal your head through a combination of musicality and sheer enjoyment. Like I said, disarming.
American Beauty is their sixth official album (seventh if you count the early live cuts just released in the States), and it shows off perhaps the most attractive side of their collective personality: the low-key, harmony singalong side with pretty, old-timey songs set to light acoustic backings, Listening to it, you won't believe that these songs were written this century; yet they were all penned by members of the band, plus lyricist Robert Hunter, whose craft equals that of Robbie Robertson. The playing is brilliantly unassuming, just a few really excellent musicians sitting down to play, and the singing is rough but affecting, the harmonies straining ever so slightly but always, always gelling. This is where they beat CSN&Y: the Dead sound human, never manufactured. They're helped along by a few friends, like the members of the New Riders of the Purple Sage, their spin-off group, and Howard Wales, who plays lovely piano on the sad, lazy ballad 'Brokendown Palace'. If you prefer the hard, jamming, electric side of the band, I'd recommend a listen to 'Sugar Magnolia' or 'Till The Morning Comes', which contains the repeated line: "Make yourself easy." That's what this album is all about; I never suspected they'd outshine Workingman's Dead, but they've done it, and here it is. Buy it.
© Richard Williams, 1971

Email ThisBlogThis!Share to TwitterShare to FacebookShare to Pinterest
Labels: 1970, 1970-11-08