Set two of May 1, 1977 is just another one of those really great May 77 nights. What is so remarkable is that in a Jambase poll of the Spring tour, this show got 1% of the vote.  Think of that 1% with that setlist. Listen and tell me what you think.  Most underrated show of May 1977? 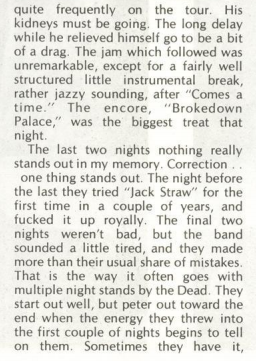 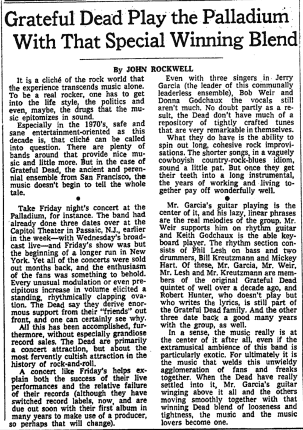