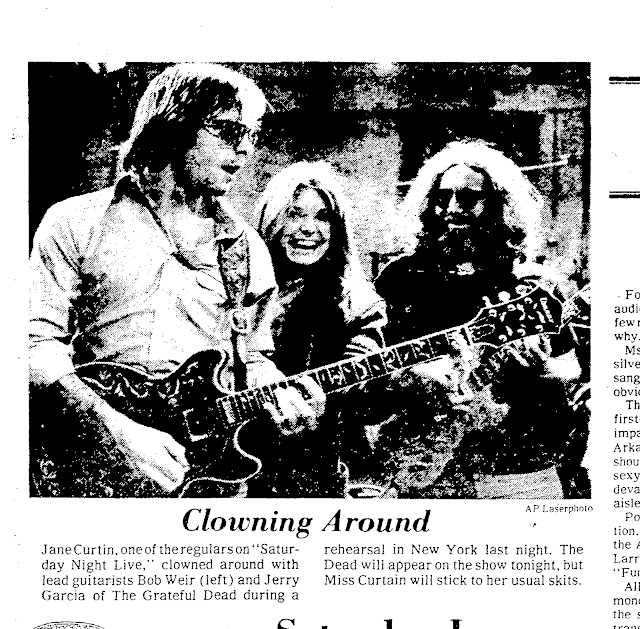 I looked around and saw that this one isn't around much online, so I reached into my magic bag and found my original 1978 Maxell UD C90 as below.

I was at college at Bowdoin in November 1978, towards the beginning of my sophomore year and we had exactly one TV set at Delta Sig, the frat (coed) where I lived. We did have alot of stereo receivers though, including mine, and somewhere really far left of the dial, up in Maine, we picked up the NBC Channel 4 feed on the FM receiver for some reason. And on this night, November 11 (the famed 11-11 day up in Maine, right Liza), I decided to record a 30 minute slice of the SNL feed that night, which starred our favorite band, and even had some extras, like a skit with John Belushi and Billy K (who mumbled one word I think about 17 minutes into my recording), and a hard cheering Belushi at the end of the second Dead appearance (just listen)

I was headed down to Boston to see two shows at the Music Hall on Monday, and would run up to Rochester with Rick in 10 days.  Busy month.

Highlights of this reel (approx):

Don Pardo mentions the Dead  about 1:20 in
Casey Jones about 9:20 in
Skit with Belushi and Billy K about 15:20 in
Miracle>Good Lovin about 21:20 in
At the end, I always loved how Belushi yelled "Grateful Dead" several times at the top of his lungs.

This is my original unedited edited (I edited them and unedited now) mono but it came out ok for a rank amateur of 19 and now 58 messing around. 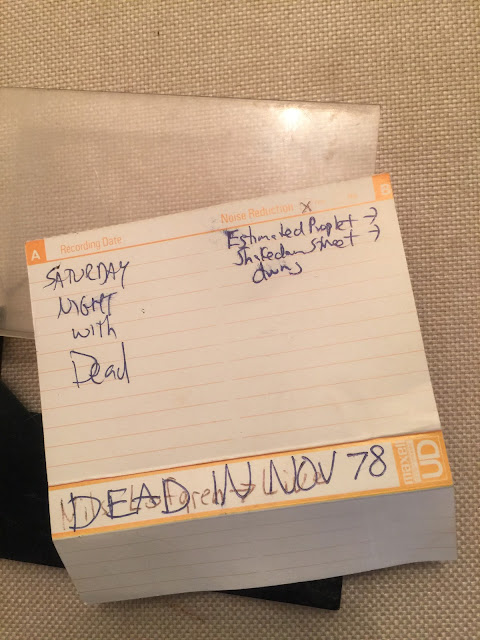 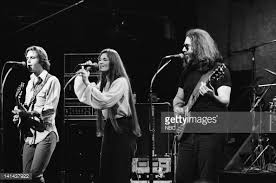 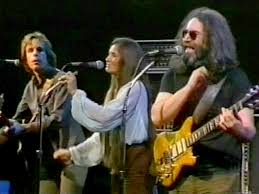 Email ThisBlogThis!Share to TwitterShare to FacebookShare to Pinterest
Labels: 1978, 1978-11-11