Arizona Dead: Small Crowd and Split Not Fade Away in Tempe, October 6, 1977


There is one very cool thing in this show; the rare post-retirement "split" Not Fade Away.  I was aware of this shortly after 1977, but its likely that the SBD of this show has not be completely released from the vault.  There is evidence some of this is from a different October show (see archive for a full discussion)

But, there was no other NFA>Black Peter>NFA, which is pretty incredible and just another example of a 1977 sweet unique one-off.   The Arizona Republic did not know exactly what to make of the Band, similar to how Arizona feels about California to this day. :) 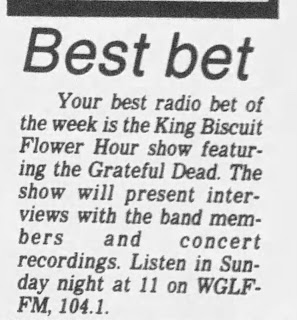 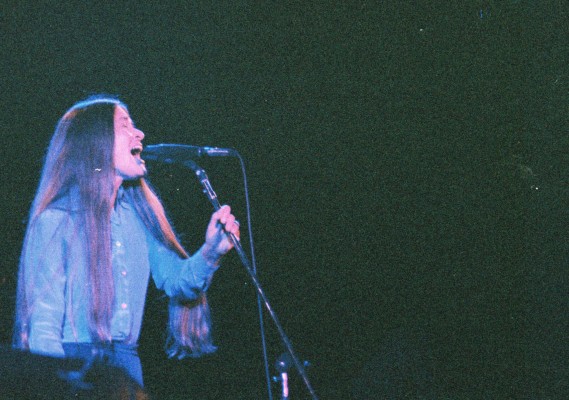 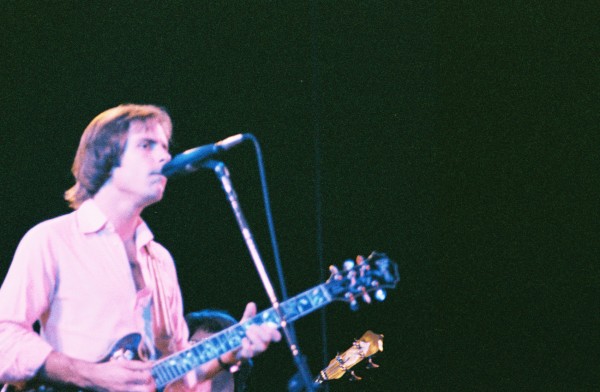 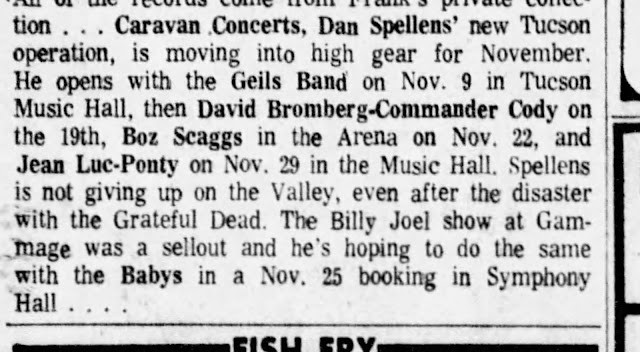 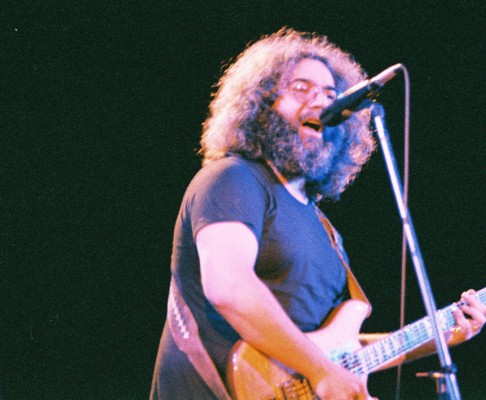 Promised Land*, Tennessee Jed*, Jack Straw, Dire Wolf, Looks Like Rain*, Loser, Minglewood Blues, They Love Each Other, The Music Never Stopped Bertha-> Good Lovin', Friend Of The Devil, Estimated Prophet*-> Eyes Of The World-> Drums-> Not Fade Away*-> Black Peter*-> Not Fade Away*-> Around & Around, E: Uncle John's Band

Email ThisBlogThis!Share to TwitterShare to FacebookShare to Pinterest
Labels: 1977, 1977-10-06

I saw the band in Arizona in the late 70's and it was definitely outdoors. A bunch of us sat to the right of the stage (if your looking at the stage). Warren Zevon played. Yes, he was obviously drunk. I think Elvin Bishop was on the set but unfortunately don't remember. The Deadheads were there, most of them were by us off to the right of the stage. I only remember there being about 40 to 50 of them. I think the Hells Angels also showed up. We were a young, bunch of desert pot heads looking to experience the Grateful Dead. The small memories I do have I treasure. I wish there was some footage. I'm a Grandpa now and this seems long ago but also just like yesterday. Strange.