Ok. I'll only call this the Second Best College Show Ever
After the whole trilogy is played (3 songs, 2 twice) they still find room for Stella Blue, El Paso, Eyes>Sugar and Casey, almost like a set three.  This is also an all male affair as Donna was sitting home about to give birth.

I am kind of in love with this show at my grad-school alma mater and I never got to see a show at Pauley (but once I fought the power and  cashed me outside Public enemy for free at lunch with Paul C in 1987).  14 Years too late Dave, too late. Boy this Here Come Sunshine is good.

This is a good reason to release streaming versions of the limited edition CDs because I am not going to pay some dude $100 bucks for a copy of this show that came out in 2013. I would much rather pay $25 to Rhino or dead.net; you guys need to get on the ball about reissuing sold-out.  Nothing released since 1980 can be a fucking "collectors item" that allows some dude to sell them to me at $100-$200 because I spaced a few years back or gave my copy to my brother Ralphie. You guys are leaving alot of money on the table. Don't listen to me because I advised entertainment companies for 30 years. listen because it's the right thing to do. 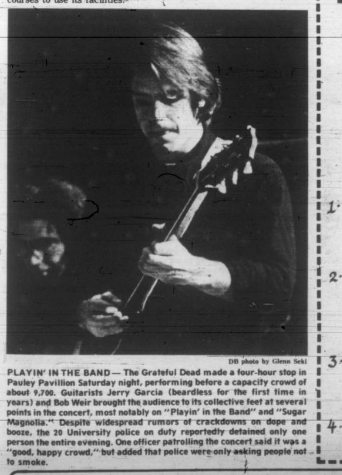 Also two years prior to the date, the heat came by a bit much for the Nov 20, 1971 GD/NRPS show at the same venue (less than a mile from me as i sit) and I have a few artifacts at the end.
Of course there is ana amzing Grateful Dead Listening Guide of this Show
http://www.deadlistening.com/2008/12/1973-november-17-pauley-pavilion.html
There is limited Daily Bruin coverage, I had hoped for a good review, but at least they show Bobby and mention Playing In the Band
Me and My Uncle
Here Comes Sunshine
Looks Like Rain
Deal
Mexicali Blues
Tennessee Jed
The Race Is On
China Cat Sunflower
I Know You Rider
Big River
Brown Eyed Women
Around and Around
Row Jimmy
Jack Straw
Ramble On Rose
Playing in the Band
Uncle John's Band
Morning Dew
Uncle John's Band
Playing in the Band
Stella Blue
El Paso
Eyes of the World
Sugar Magnolia
Casey Jones 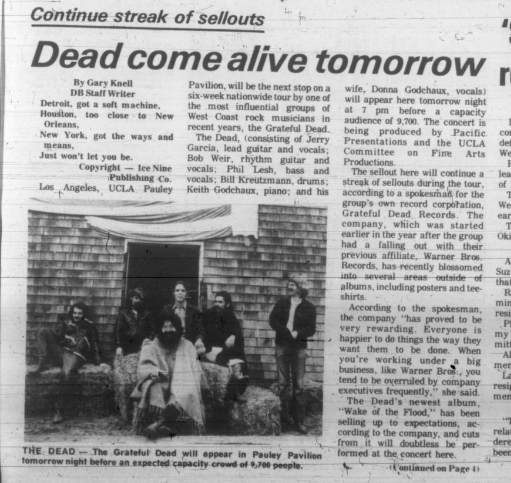 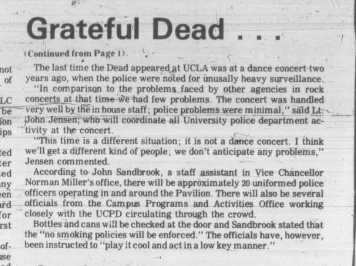 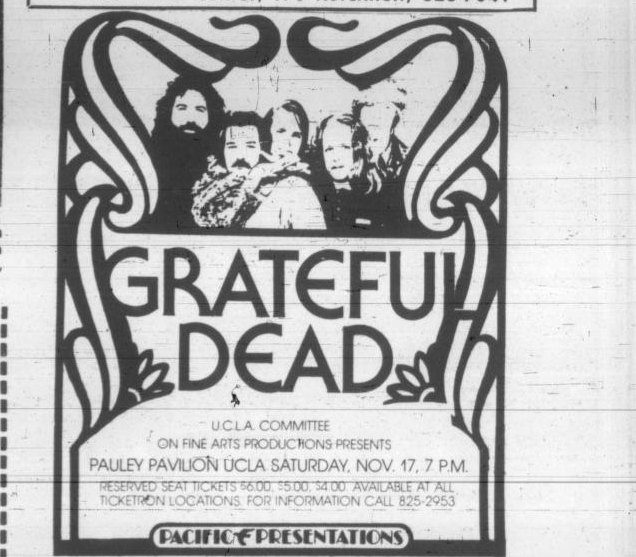 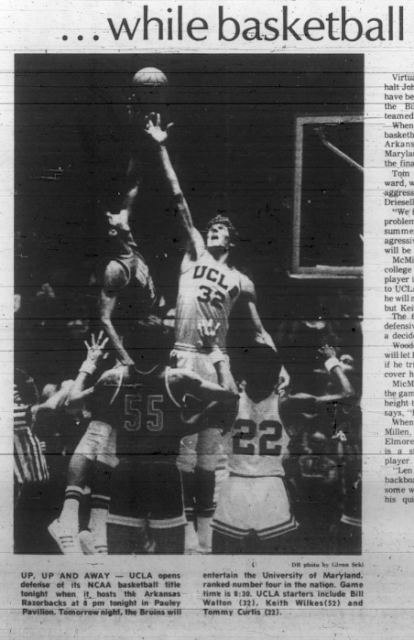 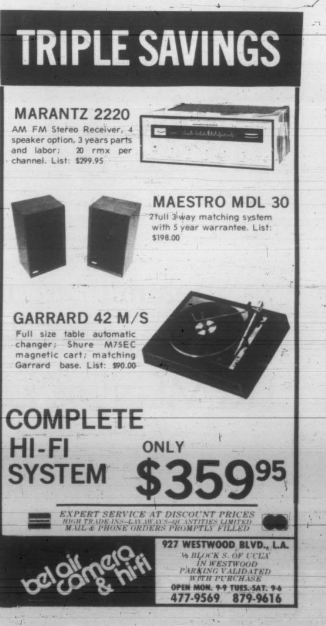 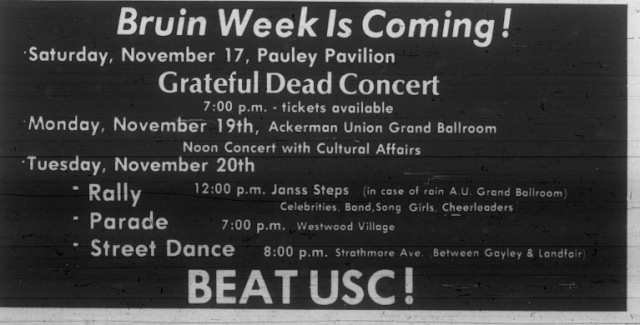 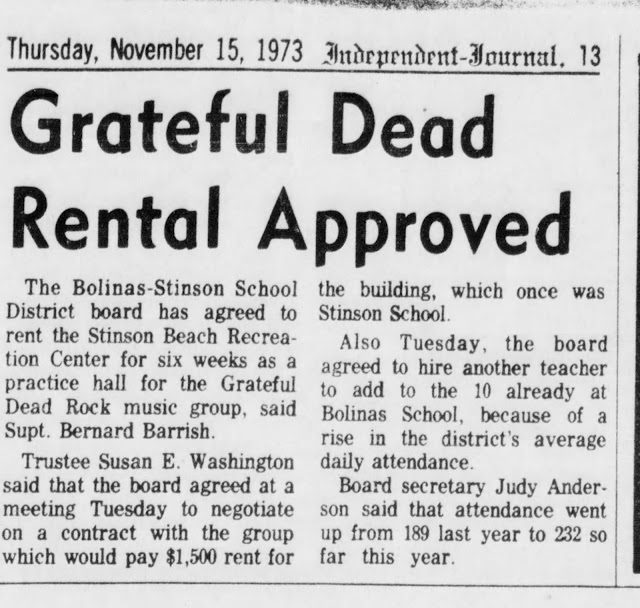 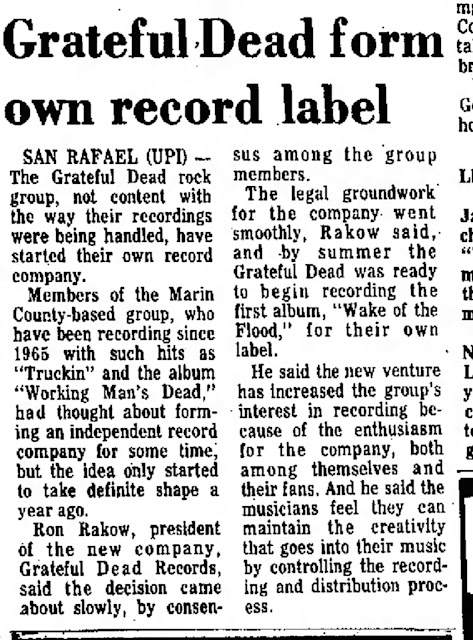 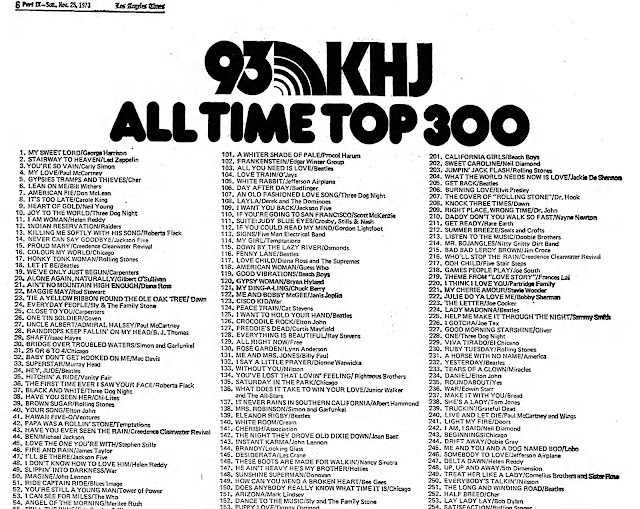 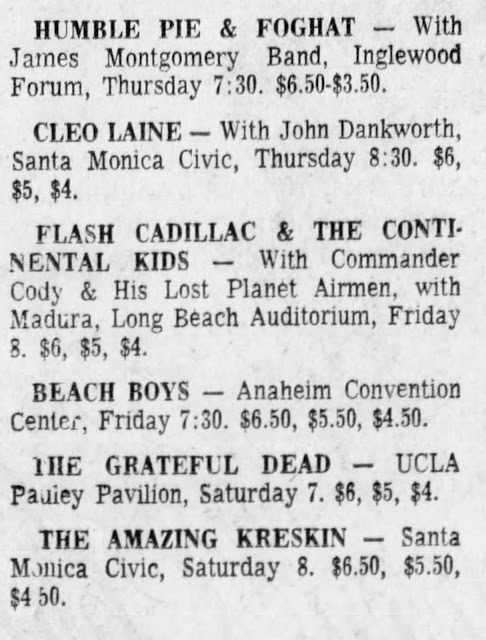 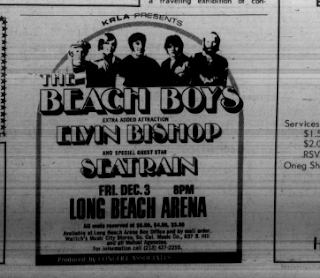 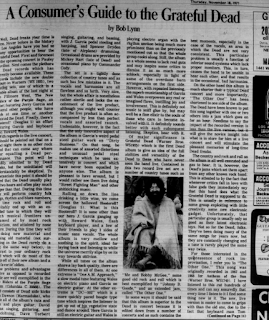 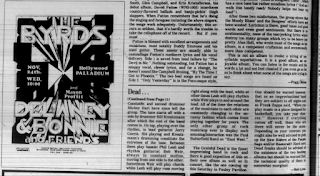 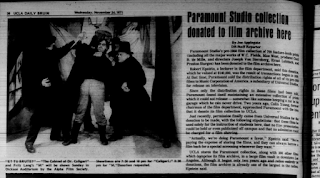 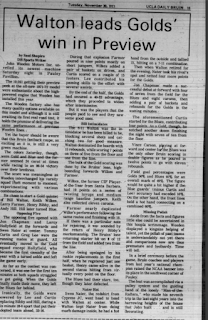 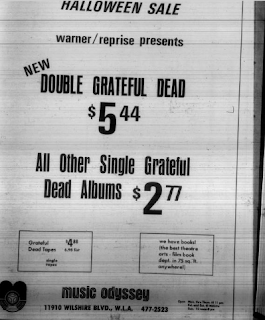