Since I recently cover the remarkable "show before" at the Palladium May 4, 1977, here I will look at the remarkable "show after" in St Paul, Minnesota on May 11, 1977 (we all know about the Days Between coming shortly at ya). You can also look at two local reviews plus a little extra from the Taping Compendium. 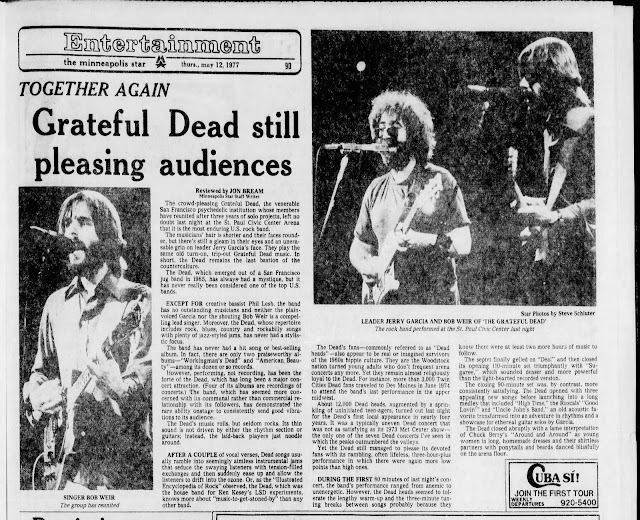 After Buffalo, the first set sounds great but looks rather normal for a May 1977 show, but the action takes off in set two, with one of the few remaining standalone Estimated Prophets (within a week it would thereafter always have a partner. Then for about 30 minutes we get the Scarlet Fire Good Lovin trio, which I had just seen April 29 at the Palladium.  But the real deal was still to come.

One of the true highlights of being an 18 year old Deadhead in 1977 was seeing something different and unusual at every show.  There weren't an Estimated>Eyes night followed by a He's Gone>Truckin and then a Playin.  In 1977, anything was possible.  Who knew where they would take you?  Even after the massive set two monsters for the past  five shows starting May 4 at the Palladium, the Dead could still find room in their repertoire for a new first-time jam that starts with Uncle John's Band into a wild Jerry-lead space into a for the ages Wharf Rat and a very solid Around & Around.  Yes, you should track down the first May 1977 box set. But, if not just listen to the soundcloud feed here.

I first found this set two as an audience extra to another 1977 show I got circa 1978 so I have heard this years ago for the first time.  But, don't miss out.  This is a once-only unique little thing. (first Uncle John not as encore since 1974).  Very rare for the time, not part of the Playin UJB Dew four-times only medley).

Capped off with a nice rare Brokedown too (second in 66 shows). 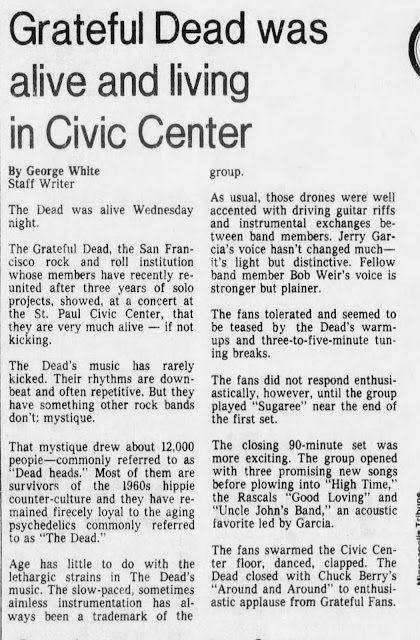 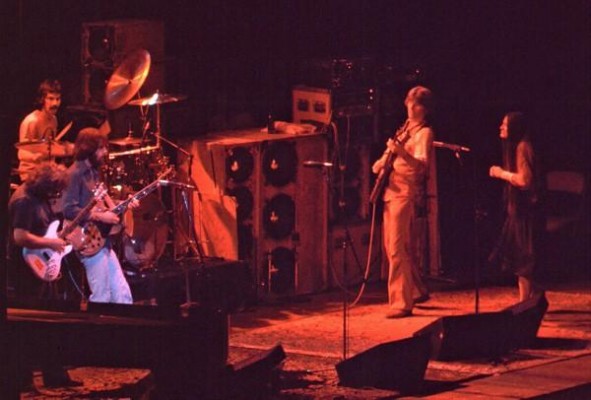 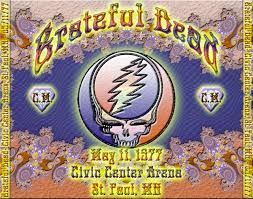 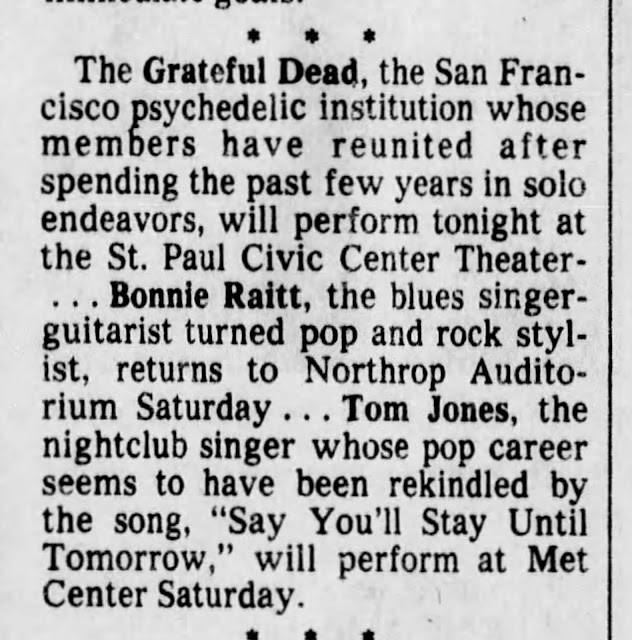 Email ThisBlogThis!Share to TwitterShare to FacebookShare to Pinterest
Labels: 1977, 1977-05-11